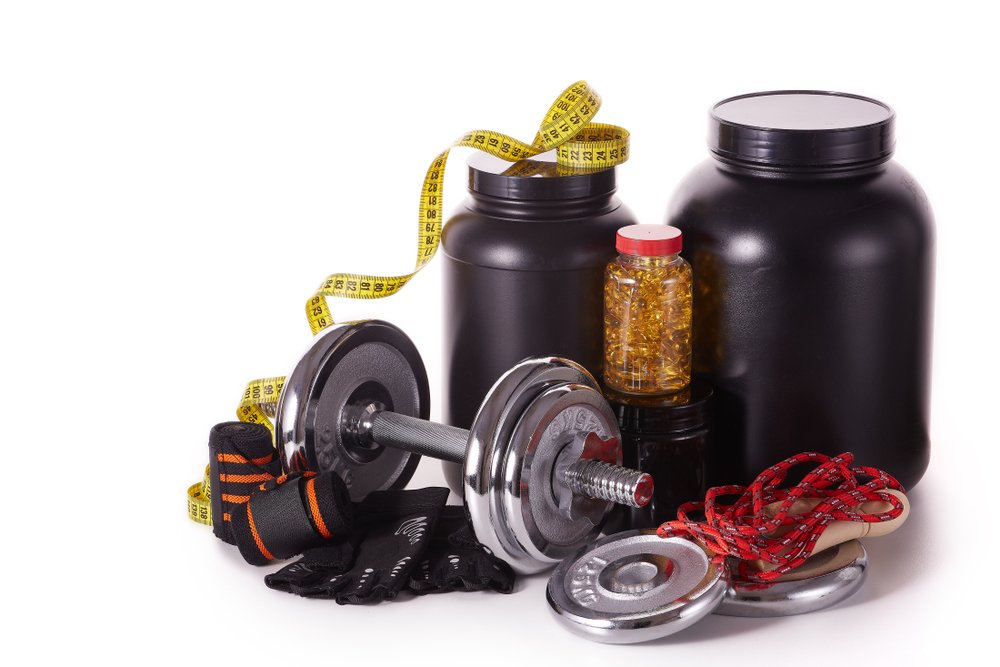 Although the winter Olympics are behind us, your dreams of gold athletic performance may have just been reinvigorated. And whether you’re a professional athlete, an amateur competitor, or just someone who loves your sunrise jog, did you know that omega-3 fatty acids might help you perform better and recover quicker?

Although the research on sports performance and omega-3s is relatively new, what’s emerging is inspiring for athletes and active lifestyle enthusiasts, especially in the areas of these three sports: football, basketball, and running. Before we dive into the specifics of how and why, let’s first remind you of this general game-plan: omega-3s have been shown to be beneficial for your heart, and you need a physically strong heart and a philosophically—as in “you’ve gotta have heart”—heart-y attitude to be at the top of your game.

Beyond helping your heart and your mood and cognitive function, how will omega-3s help you be better in your athletic endeavors? In other words, why is omega-3 good for athletes and for those who just enjoy physical activity? Here are three answers, for starters:

This article from Men’s Journal serves up an additional seven reasons.

Omega-3 and Sports Performance: The Stats

BLOG: How Gatorade is Using Omega-3 Testing to up Its Game

Omega-3 and Sports Performance: The Research

Now is as good a time as any for us to talk about the Omega-3 Index as some of the research we’ll share focuses on its relevance for sports and one thing most of us have in common with elite athletes: when it comes to not meeting even the minimal recommended amounts of omega-3 fatty acids, an awful lot of us are falling short.

That’s where the Omega-3 Index comes in. It’s our simple at-home finger prick test that measures your omega-3 status and enables you to better manage your omega-3 levels. It’s an important tool for everyone, including athletes and active-lifestyle enthusiasts who want to perform at their personal peak levels.

Two studies published in recent years make the case that college athletes need more Omega-3 in their diet.  Published in the January 2019 issue of the Journal of Athletic Training, this study evaluated the Omega-3 Index of more than 400 NCAA football players. About 34% of athletes had an Omega-3 Index considered high risk (<4%), and 66% had a risk considered intermediate (4%–8%). None had a low-risk Omega-3 Index (>8%). This is very much in line with the typical omega-3 status of average Americans.

The study researchers believe the Omega-3 Index is a simple, minimally invasive test of omega-3 status that could have substantial benefits for athletes now and in the future as a potential means to access the benefits of omega-3s.

Earlier research showed similar results. Presented at a poster session during the 2018 American College of Sports Medicine Conference, the average Omega-3 Index was 4.35% among the 112 football players evaluated.

According to this Nutraingredients-USA article reporting on the research, it is revelations like this that have led to the use of omega-3 products in professional sports leagues like the NFL, NBA and NHL.

BLOG: Research Shows Most Athletes Have a Low Omega-3 Index

Leslie Bonci, RD, CSSD, is the owner of Active Eating Advice and a nutrition consultant for the Kansas City Chiefs and Carnegie Mellon University athletics. She previously served as the sports dietitian for the Pittsburgh Steelers and other professional sports teams. In this article, she advised that “Omega-3s can be protective in attenuating muscle soreness and oxidative stress post exercise, but you need to look at overall recommendations for recovery post exercise—fluid, carbs, and protein rule.”

In other words, omega-3s may help, but not to the exclusion of everything else, says the article. We’d agree. Omega-3s are just one of the healthy lifestyle choices that football players—and most everyone—needs to make when it comes to sports, and just life.

Concussions and other traumatic brain injuries (TBIs) are a serious concern for football players, with this article citing 224 concussions during the pre- and regular 2019 NFL season. And the article adds this doesn’t even include the innumerable blows to the head that may also negatively impact brain health. Not surprisingly, the subject of contact sports and concussions is a debate that is ongoing.

There’s some interesting work to report specifically with regard to basketball players and omega-3s and the Omega-3 Index.

For example, this recent study on NBA players—the first of its kind on professional athletes—begs the question: why aren’t more athletes and teams talking about their players’ Omega-3 Index and how to get more omega-3 fatty acids into their diets?

Work examining the omega-3 status of athletes has been chiefly done in collegiate and elite participants and has shown an average Omega-3 Index ranging between 4.4 – 4.9%. Yet, research on professional athletes has been extremely limited (or non-existent) until this study, which found

One study published on runners found a gradual decrease of the Omega-3 Index with higher weekly running distance in a dose-response manner, suggesting that omega-3 needs may increase as running volume does. While more research on how omega-3s influence running needs to be done, one can assume that they are likely to support runners’ health as they do for other athletes and the general population.

According to this study, having a lot of omega-3s, especially EPA and DHA, can help fuel a runner’s workout. However, the authors also noted that high omega-3 consumption may lead to immunosuppression and prolonged bleeding time. They further suggested future efficacy studies of omega-3s in exercise-trained individuals that consider using an exercise protocol of sufficient duration and intensity to produce a more robust oxidative and inflammatory response. And they called for an established optimal omega-3 fatty-acid dosage to maximize the risk-to-reward ratio of supplementation.

Yet another study showed that omega-3 fatty acids can help support recovery after strenuous exercise. According to this article in Runner’s World, runners especially can benefit from omega-3s because “of their anti-inflammatory benefits, helping to reduce delayed onset muscle soreness and increasing blood flow to muscles” during runs.

In future years, we, at OmegaQuant, expect to see the body of research that has recently piqued the interest of scientists in the area of sports and physical activity to continue to become more robust.

Likewise, there is expanded interest in omega-3 fatty acids from governing bodies of amateur and professional sports in the potential benefits these nutrients provide for athletes. For example, a 2019 NCAA legislation change reclassified omega-3 supplements, making it permissible for athletic departments to purchase and provide them for athletes.

Meanwhile, there is enough research on this topic combined with the extensive research on the benefits of omega-3 fatty acids in areas beyond sports benefits to warrant the population of physically actives and competitive and elite athletes to ensure they are getting enough omega-3 fatty acids in their diet, whether through food, functional food or dietary supplements.

And how do you know if you’re getting enough. Start by finding out your Omega-3 Index. Test, test, test. That’s one of the many things we do at OmegaQuant.