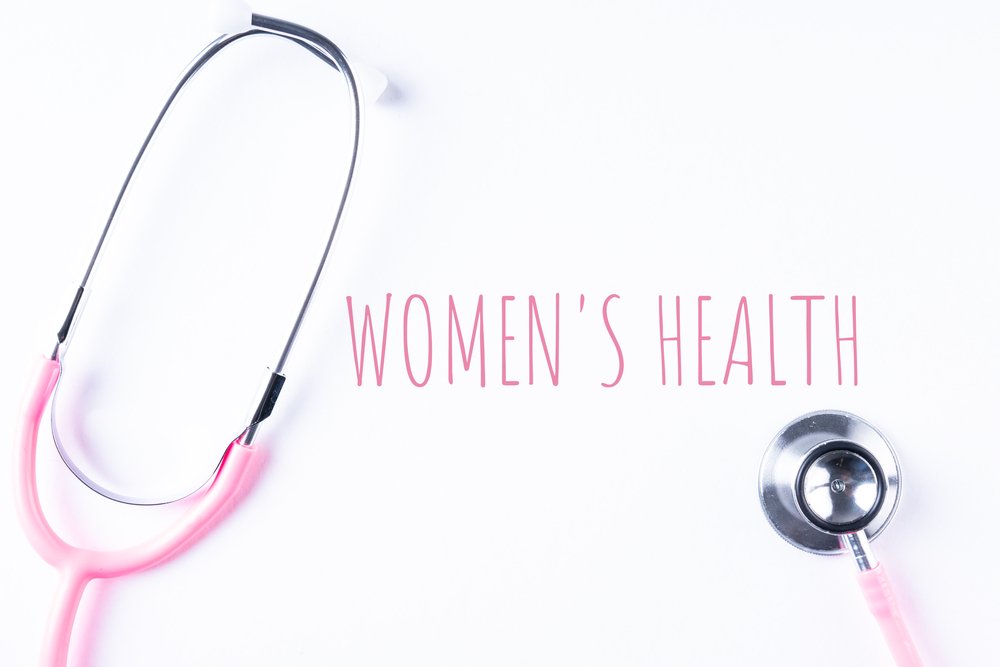 During a time when remaining gender disparities are being amplified and advocated for, it’s important to recognize there are also disparities in health conditions between genders. Several health conditions that are more prevalent in women than in men are also associated with vitamin D levels. Keep reading to learn about five health concerns that may be impacted by your vitamin D status.

It’s well known that vitamin D affects bone physiology, primarily due to its impact on calcium and phosphorus levels. Osteoporosis is defined as a decrease in bone density that results in micro-architecture deterioration. While aging is a leading risk factor for osteoporosis among both men and women, there are gender differences that create disparities between the two.

According to a 2017 article titled “Gender Disparities in Osteoporosis,” women ages 50 years or older have a four times higher rate of osteoporosis and have fractures 5-10 years earlier compared to men. Moreover, women have been found to have younger-onset bone loss and lose bone faster than men. This disparity is well established and well documented.

Vitamin D is known to play a critical role in bone health, and research shows it can influence osteoporosis risk for women at every stage of life. First, vitamin D can play a role in your long-term bone health before you can even ask, “Got Milk?”. Researchers have found that vitamin D deficiency in pregnant women is associated with lower peak bone mass in their children. If you’re a female, this may put you farther behind in a race that is already not in your favor.

BLOG: How do Omega-3s and Vitamin D Play a Role in Autoimmune Disease?

But wait! Don’t get too discouraged. Adequate nutrition throughout the lifespan can support bone mineral density regardless of your mother’s nutrient status. Adequate calcium and vitamin D consumption early in life will optimize peak bone mass, and optimal intake of these two nutrients through the remainder of life will help maintain bone mass. According to the International Osteoporosis Foundation (IOF), vitamin D plays three critical roles in bone health: (1) increasing calcium absorption from food in the intestine, (2) ensuring the correct renewal and mineralization of bone, and (3) helping to keep muscles strong and reducing the risk of falls.

Infertility, characterized as a couple’s inability to conceive for 12 months, is a complex condition affecting 10-15% of couples. Accumulating evidence from animal and human studies suggests that vitamin D is involved in reproduction in both genders. Early animal studies found that vitamin D deficiency in rats compromised mating behavior, reduced fertility rates by 75%, decreased litter sizes by 30%, and impaired neonatal growth. While health impacts of vitamin D are often linked to its role in calcium regulation, some animal studies have teased out that relationship and found that vitamin D, not hypocalcemia, is directly responsible for the reduced reproductive capacity and fertility in vitamin D-deficient female rats.

When it comes to evidence in human studies, results on fertility have been inconsistent. Yet, growing evidence has found that low vitamin D is associated with the development of specific gynecological conditions that affect fertility, such as endometriosis and polycystic ovarian syndrome (PCOS), as well as other aspects of fertility such as in vitro fertilization (IVF) outcomes and sex hormone production (steroidogenesis) in healthy women.

Breast cancer is the most frequently occurring tumor among the female population, and it has become the second leading cause of death in women. Studies indicate that diet may influence approximately 35% of breast cancer cases, and increases in vitamin D intake is one of the nutritional strategies that may protect against breast cancer.

A 2018 review article summary pointed out that vitamin D plays a role in controlling normal breast cell growth and can stop the growth of cancer cells in this location. Furthermore, they found that women with low vitamin D levels present a higher risk of breast cancer. Another 2019 review that pooled 22 studies confirmed these findings and found a direct inverse association between 25(OH)D deficiency and breast cancer.

While more research is needed to determine the exact mechanisms through which vitamin D acts on breast cancer, several actions have been suggested including (1) reduction in cell proliferation and increases in cell apoptosis, (2) reduction in inflammation, (3) inhibition of angiogenesis and regulation of insulin secretion and action, (4) inhibition of the renin-angiotensin system, and (5) action through vitamin D’s effects on gene transcription.

According to the Alzheimer’s Association, women are disproportionately affected by Alzheimer’s disease (AD). In fact, nearly two-thirds of the more than 5 million Americans living with AD are women. While the reasons behind this large disparity are still under investigation, research has found that vitamin D levels are associated with AD risk.

A 2018 meta-analysis that included 1953 cases of dementia and 1607 cases of AD found that the risk of AD decreased continuously with increases in serum 25(OH)D concentrations up to 35 ng/mL. Similar findings have been found in other studies, such as a 2019 meta-analysis, which observed significant associations between vitamin D deficiency and dementia and AD.

BLOG: Can a Vitamin D Deficiency Cause Memory Loss?

The brain display’s the capability to produce and receive vitamin D’s active form, which supports neurotransmission, synaptic plasticity, and neuroprotection. Multiple studies have demonstrated that 1,25(OH)2D stimulated amyloid plaque (a classic feature of AD) phagocytosis and clearance by the innate immune cells and that a vitamin D enriched diet can decrease the number of plaques in AD animal models. Additionally, vitamin D’s role in reducing cerebral inflammation and oxidative stress should be considered, as inflammation is a possible mechanism underlying neurodegeneration and AD pathogenesis.

However, as with many other health outcomes tied to vitamin D levels, association does not mean causation. Science has yet to prove that vitamin D deficiency is a cause of AD. Still, ensuring your vitamin D levels are optimal will likely support your overall health and decrease your risk for disease.

Women have consistently been found to have a higher prevalence of both depression and anxiety compared to men. While these gender gaps can be explained partly by differences in reporting mental health issues and socioeconomic factors like income gaps, biological contributors also underlie the gender differences found in depressive disorders.

Studies indicate that sex hormones play a prominent role in the heightened predominance of depression scores among women. There are multiple points in a female’s life where profound hormonal shifts occur, including adolescence, pregnancy, postpartum, perimenopause, and menopause. While vitamin D intake won’t exempt a woman from these biological experiences that increase the risk for depressive symptoms, it may support mood disorders for women in other ways.

There is a growing scientific opinion that vitamin D deficiency is associated with the pathophysiology of depression. This opinion is supported by four distinct biological mechanisms that may play a role. First, there are vitamin D receptors distributed throughout various regions of the brain associated with emotional processing and affective-related disorders. Second, there are lower vitamin D levels in depressed people compared to controls. Third, vitamin D regulates the synthesis of serotonin (which is associated with mood). Finally, there is an essential role of vitamin D in regulating inflammatory pathways, which has been proven to be relevant to the pathophysiology of depression.

Overall, scientists conclude that while it has not been determined that vitamin D deficiency is the cause of mood disorders in women, they can agree on two points. First, that lower vitamin D levels are associated with increased risk for depression. Second, depressive symptoms could be eased in people who are vitamin D deficient through supplementation.

How Much Vitamin D is Enough?

Vitamin D deficiency is defined as 25(OH)D levels <20 ng/mL, insufficiency is between 21-29 ng/mL, and levels above 30 ng/mL are considered sufficient. These guidelines are based on the Institute of Medicine’s (IOM) recommendations to support bone health. The report also says that vitamin D intake for women should be 600 IU per day for individuals up to 70 years old and 800 IU per day for older individuals.

Based on these definitions, approximately 1 billion people worldwide have vitamin D deficiency or insufficiency. Furthermore, NHANES data show that vitamin D levels in people from the US decreased from the early 1990s to the early 2000s, likely due to increased awareness of the risks of too much sun exposure and the widespread use of sunscreen.

To improve vitamin D status if you are insufficient or deficient, the Endocrine Practice Guidelines Committee suggests a daily intake of 1500-2000 IU of vitamin D3 for adults >18-70 years old to raise blood levels of 25(OH)D consistently above 30ng/ml. The same daily intake is suggested for adult pregnant and lactating women. Not sure what your current vitamin D status is? The best place to start with a vitamin D test. From there, you can individualize your vitamin D intake for optimal results. Speaking of results, plug that into our vitamin D calculator to find out how much vitamin D you actually need to reach optimal status. From there, continue to test your levels every 3-6 months.