6 Ways to Recharge Your Brain for the New Year 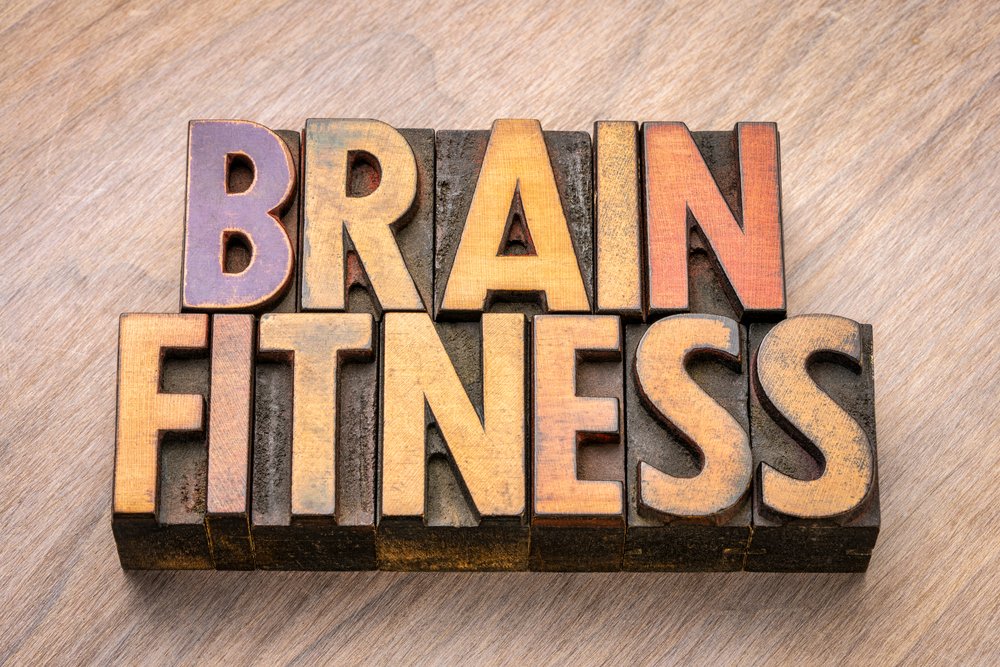 Like so many of us, you may look to January as an opportunity for new beginnings, a way to banish all the bad habits you picked up the year before—to bag the chips and dips in favor of recommitting to veggies, fruits and healthy fats like omega-3s; to find the exercise program that will keep you motivated and physically fit; and to fill your free time with hobbies that enrich your life with knowledge or joy or just calmness.

Or, like so many of us, you’re just trying to get through the day.

There’s no other way to say this: the impact of the pandemic changed everything.

And now, we’re already midway into January, and maybe the year’s not starting off as so many of us had hoped. If you’re feeling mentally exhausted already, a bit anxious, or are walking around in a brain fog, you’re probably not alone.

So, what can you do to recharge your brain for the new year? And what can we share about omega-3 brain benefits?

Six Healthy Habits to Kick Your Brain into Gear

According to the National Institutes of Health, the brain is one big computer that processes information it receives from the senses and the body, responding to that information by relaying back messages that tell the body how to think, function and experience emotions. The brain requires a steady flow of enough oxygen, glucose and other nutrients to make it work. From thought, speech, and movement, to hunger, sleep, hormone regulation and more—nothing happens without the brain. The Scarecrow in the Wizard of Oz misled us. Turns out he actually had a brain—otherwise he wouldn’t have been talking, singing and dancing.

How do you get the brain back in gear, shed the cobwebs, so to speak? This isn’t an all-encompassing list, but it’s a start. These six tips are things to consider, especially at the start of the year, a time when we’re known to try to re-regulate our habits. And while these are tips that could be considered “no brainers,” it helps to remind ourselves that sometimes the things we know we should do are not the things we actually do.

In next week’s blog, we’ll take a deeper dive into how your diet impacts your thinking, your mood, your focus.  In short, how to prepare yourself nutritionally for the New Year.

Beyond the Science-Based Tips, The Science

For this week, let’s consider this: does omega-3 help mental health?

The short answer is maybe. The slightly longer answer is that the research has been mixed in the area of omega-3s and depression. But one common denominator comes down to what was the baseline for omega-3s and was the dose delivered at levels that could have made a difference.

Some researchers consider the anti-inflammatory properties of omega-3 fatty acids to be the primary factor in conferring beneficial effects in relation to depression. As pro-inflammatory cytokines appear to play a role in depression, it’s been suggested that omega-3s counteract these inflammatory processes.

A study published last year in Scientific Reports at nature.com by researchers from Case Western Reserve University School of Medicine in Ohio, stated that “Overall, the evidence from clinical trials includes mixed findings for both outcomes [prenatal depression and preterm birth], but the results indicate that omega-3 supplementation can, on average, reduce depression symptomology…”

The study authors then go on to advise that they’re not able to “characterize the clinical efficacy in specific settings, because none of the 30+ major depressive disorder (MDD) trials…concurrently accounted for all 3 critical factors: baseline intakes, sufficiency thresholds, and the endogenous conversion of ingested precursors.”

(Although the study also looked at omega-3s with regard to preterm birth, for the purposes of this blog, we’ll focus mainly on the results related to omega-3s and MDD.)

Based on the body of research that the authors advise linked MDD to low levels of long chain omega-3 polyunsaturated fatty acids in individuals, they were curious as to whether the same would hold true on a country-level. Noting that worldwide prenatal depression occurs in 7-25% of pregnancies, they were concerned by the long-term and serious consequences of MDD (and preterm birth) linked to the offspring. To test their hypothesis that omega-3s could also confer a mental health benefit societally, they obtained country-level estimates for omega-3 intake, MDD prevalence, and per capita income for 184 countries.

They observed that country-level MDD prevalence decreased as intake of long-chain omega-3s increased. However, they further found the relationship between the two had a threshold as increases in omega-3s above 1000 mg/day were not associated with additional changes in MDD prevalence. The authors further noted even after adjusting for country income (and preterm birth rates) the conclusions did not differ.

Although the study authors made it clear that their findings alone could not provide strong evidence of causation between omega-3s and MDD, they also noted when viewed in conjunction with the strong evidence at the individual level, that low omega-3 intake may be raising MDD. By corroborating the links between long-chain omega-3 deficiencies and MDD, they suggest the need to find safe and sustainable practices for increasing intake of omega-3s as a means to lowering the rates of MDD (and preterm births).

Another study, this one in Nutrients, published in November last year from researchers in Switzerland, examined the associations between red blood cell (RBC) DHA and EPA levels and depression severity and verbal memory performance in an especially vulnerable population—depressed youth. The study population included 107 moderately (n = 63) and severely (n = 44) depressed youths to determine if the previously found benefits of omega-3s associated with cognitive function would confer to this sub-population.

The authors note that the World Health Organization (WHO) cites approximately 4.4% of the world’s population as suffering from depression, with a lifetime prevalence rate of approximately 10%-15%. Although the median age of onset is approximately 25 years of age, symptoms and onset are often seen as early as during childhood or adolescence.

Although several studies in youths have found positive associations between reported dietary intake of omega-3s on cognitive performance, the authors advise that supplementation studies in depressed populations are very scarce in the area of how omega-3s could impact cognition in depressed populations. In fact, they stated that to the best of their knowledge, “there is as yet no study investigating the associations between EPA and DHA statuses and cognitive performance in depressed children and adolescents.”

According to the researchers, in the area of memory performance, the findings demonstrated that the study subjects with high RBC EPA levels had steeper learning curves—that’s a good thing—across the short-term memory trials of a verbal list learning test, compared to those with moderate or low RBC EPA levels. Further, those with a high EPA status compared to moderate or low EPA status, appeared to remember more words faster, although not every time the tests were conducted. This meant the authors’ original hypothesis that patients with a high EPA status would do better than patients with low EPA status in verbal memory tests was only partially confirmed.

No associations were observed between RBC DHA levels or depression severity and verbal memory performance.

According to the authors, they believe their results confirm previous findings that lean toward a more important role for EPA than DHA in relation to cognitive function. They call on future research to further investigate the different impacts of EPA and DHA on cognitive function, especially in depressed youth, in order to potentially establish a recommendation for a natural and easily accessible intervention for cognitive impairment or remission.

OmegaQuant has previously looked at what the research tells us about omega-3 for brain health. To reacquaint yourself with that research—or, if you’re checking out this blog for the first time as one of your New Year’s resolutions to focus on your health—here are two places to start: Is Omega-3 Brain Food? and New Meta-Analyses Shed Light on Brain Benefits of Omega-3s.

See you next week when we examine whether your diet is clouding your thinking!