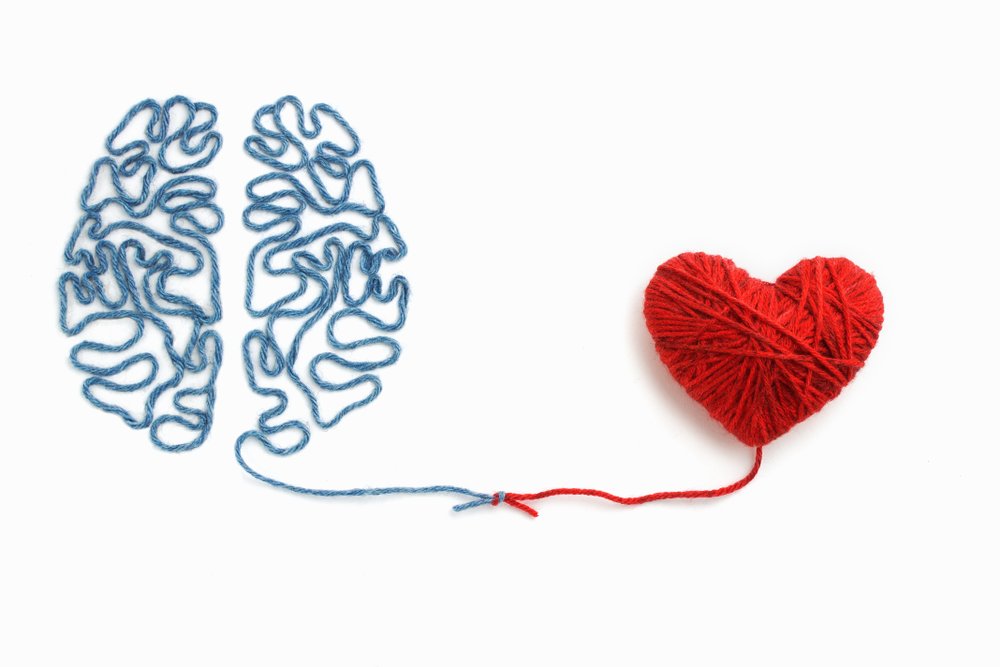 In early March, the American Heart Association (AHA) took an important step forward to say that someone’s psychological health could be a factor in their risk for heart disease.

These negative psychological health behaviors include smoking, lower levels of physical activity, unhealthy diet, being overweight and not taking medications as prescribed. In fact, stress can increase someone’s risk of dying from heart disease by 40%, according to the statement authors.

In their abstract, the authors say: “As clinicians delivering health care, we are very good at treating disease but often not as good at treating the person. The focus of our attention has been on the specific physical condition rather than the patient as a whole. Less attention has been given to psychological health and how that can contribute to physical health and disease.”

This is an ongoing problem that has persisted for years, and yet very little has been done in the realm of mainstream medicine to remedy it. However, the AHA is taking its first steps at publicly recommending how to screen for, and ultimately improve, the psychological health of patients with and at risk for cardiovascular disease (CVD).

The statement authors summarized their findings in 6 ways. First, they believe psychological health is an important component of wellness/well-being for patients with or at risk for CVD. Second, they said the mind, heart, and body are all interconnected and interdependent in a relationship that can be called the mind-heart-body connection. They also pointed out that there is a substantial body of good-quality data showing clear associations between psychological health and CVD and risk. And going a step further, that there is increasing evidence that psychological health may be causally linked to biological processes and behaviors that contribute to and cause CVD.

People with positive psychological health were also more likely to have health factors linked to a lower risk of developing cardiovascular disease, such as

We’ve discussed the heart and mind connection before, especially as it relates to feeding the heart and brain the nutrition they need. So it comes as no surprise that omega-3 fatty acids, especially EPA and DHA, are supported by thousands of studies in both of these areas.

A late 2019 study published in World Psychiatry pointed out how strong the connection is between diet and mental health. According to researchers, we all have the ability to control the foods that impact our mood. And if we could focus on the ones that deliver nutrients shown in research to benefit our mental health most, then we could be well on our way to preventing and even treating some of these disorders down the road.

And the earlier in life, the better. Trying to adopt a healthy lifestyle at 60 years old is a lot different than incorporating healthy habits at 30. By the time you arrive at 60 it is very difficult to reverse a lot of the damage that has been done a result of poor nutrition and bad habits.

There was some evidence to suggest that omega-3 supplements may also have small benefits for ADHD.

Lead author of the study, Dr. Joseph Firth, Senior Research Fellow at NICM Health Research Institute, Western Sydney University and Honorary Research Fellow at The University of Manchester said the findings should be used to produce more evidence-based guidance on the usage of nutrient-based treatments for various mental health conditions.

“While there has been a longstanding interest in the use of nutrient supplements in the treatment of mental illness, the topic is often quite polarizing, and surrounded by either over-hyped claims or undue cynicism,” Dr Firth said.

“In this most recent research, we have brought together the data from dozens and dozens of clinical trials conducted all over the world, in over 10,000 individuals treated for mental illness.

“This mass of data has allowed us to investigate the benefits and safety of various different nutrients for mental health conditions – on a larger scale than what has ever been possible before.”

Senior author on the study, NICM Health Research Institute’s Professor Jerome Sarris said since the role of nutrition in mental health is becoming increasingly acknowledged, it is vital that an evidence-based approach be adopted.

“Future research should aim to determine which individuals might benefit most from evidence-based supplements and to better understand the underlying mechanisms so we can adopt a targeted approach to supplement use in mental health treatment.” Professor Sarris said.

According to a recent Harvard Health blog, several mechanisms of action for omega-3s have been proposed. For example, omega-3s can easily travel through the brain cell membrane and interact with mood-related molecules inside the brain. They also have anti-inflammatory actions that may help relieve depression.

“More than 30 clinical trials have tested different omega-3 preparations in people with depression. Most studies have used omega-3s as add-on therapy for people who are taking prescription antidepressants with limited or no benefit,” the blog author said, adding, “Fewer studies have examined omega-3 therapy alone. Clinical trials typically use EPA alone or a combination of EPA plus DHA, at doses from 0.5 to 1 gram per day to 6 to 10 grams per day. To give some perspective, 1 gram per day would correspond to eating three salmon meals per week.”

Unfortunately, at least in the research community, the benefits of omega-3s for mental health issues like depression are not unanimous because of the variability of dosage, ratio of EPA and DHA, and other factors in the studies evaluated.

Another 2019 study, published in Psychotherapy and Psychosomatics, evaluated the potential of omega-3s as adjunctive treatment for depression. In this case, a subcommittee of International Society for Nutritional Psychiatry Research (ISNPR) organized an expert panel to develop a consensus-based practice guideline for the clinical use omega-3s in major depressive disorder (MDD).

The Omega-3 Index has deep roots in the heart health arena. But its role in brain health is a major focus of current research. As there is an established Omega-3 level for heart health and pregnancy, there might one day be a specific cut point for mental health and cognitive function. We at OmegaQuant hope to be the ones to make that happen.