Can a Vitamin D Deficiency Cause UTI? 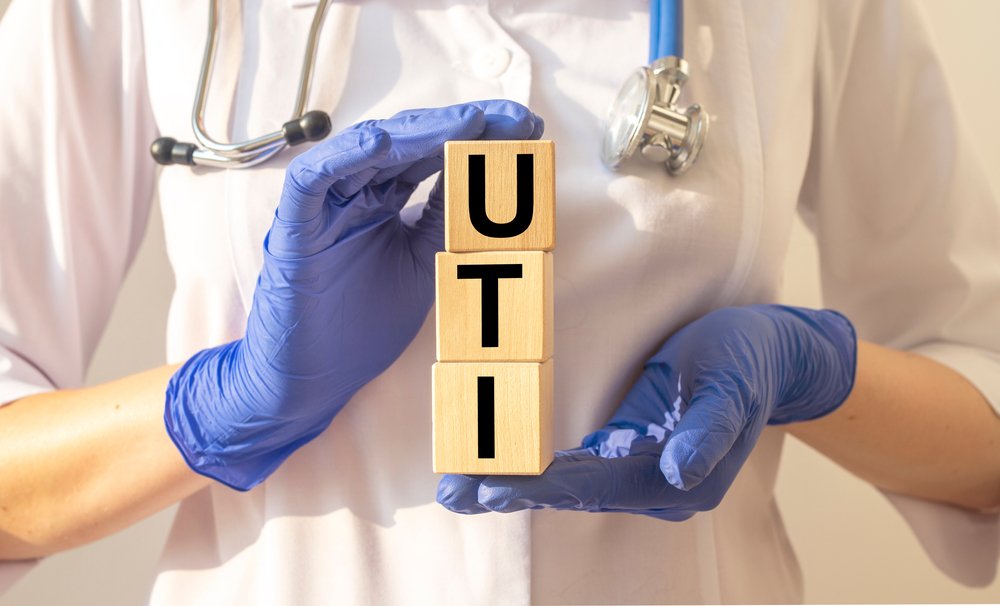 A UTI is an infection in, not surprisingly, your urinary system. It most commonly makes its home in the bottom of your urinary tract, specifically in your bladder or urethra, but it can also make its way up your ureters into your kidneys with more serious consequences.

You may also hear a UTI referred to by different names, depending on where in your urinary system your UTI is located: urethritis (urethra), cystitis (bladder), or pyelonephritis (kidneys).

How Common Are UTIs?

It’s estimated that between 8 and 10 million doctor visits each year are due to UTIs. Anyone of any age can develop a UTI. One to two percent of children get them and one out of five women are likely to develop a UTI within their lifetime. Post-menopausal women and older adults with dementia are more at risk for UTIs. For those with dementia, a UTI may exacerbate that condition, causing extreme confusion known as delirium and left untreated may lead to serious consequences. Pregnant women and women of childbearing age using vaginal spermicides may also be at greater risk.

Women, in general, are more prone to UTIs than men, and according to this fact sheet from the Office on Women’s Health, women are subject to getting these infections up to 30 times more than men and as many as 40% of women who get a UTI will get at least one more within six months. One logical explanation for these stats is a matter of biological geography.

Let us explain. UTIs can occur when bacteria (i.e., E. coli) gets into the urinary tract, generally starting its journey at the urethra, the small tubes that urine passes through to exit the body. In women, the urethra is shorter and much closer to the bladder than it is for men, making it easier for bacteria to find its way to the bladder. In addition, UTI-causing bacteria find a welcoming host in the vagina and anus, and a woman’s urethra is in close proximity to both of these body parts.

What About Sex? And UTIs??

Heck, a UTI can even happen from bacteria from fingers or sex toys.

BLOG: Vitamin B12 and PCOS

And having frequent intercourse, frequent partners, diabetes, an inflammatory bowel disease or kidney stones, ups the UTI ante for everyone.

But back to sex, don’t let the thought of a UTI ruin your good time. Here are some quick tips for the sexually active to help prevent a UTI:

Although it might not be the first thing you think of when you get a UTI, the fact is that some research shows a lack of vitamin D can be the culprit.

This recent study reminds us that vitamin D plays a potential role in regulating our body’s immune system, helping prevent infections including those in the urinary tract. The case-control study looked at a study population of women of child-bearing age (between 17-52 years old) with UTIs and a control group without UTIs to determine what role, if any, vitamin D levels would have on UTIs.

The authors results linked UTIs in women of reproductive age with vitamin D deficiency, suggesting that low vitamin D levels might be a factor in developing a UTI. “Furthermore, with the increasing development of antimicrobial resistance in gram-positive and -negative bacteria being a worldwide concern, vitamin D supplements could be used in combination with antimicrobials to improve the management and therapy of UTI, especially in cases of multi-drug-resistant infections,” they noted.

This is not the first time that researchers have studied the potential association between UTIs and vitamin D levels. This study looked specifically at whether there was an association between vitamin D and the recurrence of UTI in premenopausal women. Over a period of three years, 93 premenopausal women with a history of recurrent UTIs were compared to a control group of 93 age-matched (average age ±5 years) women with no UTI-recurrent history. (Recurrent UTI was defined as three or more episodes of UTI over a 12-month period.) The mean age of women with recurrent UTIs was 43.8 ± 9 years and the control group was 39 ± 10 years.

The results led the researchers to conclude that “…recurrent UTIs in premenopausal women are associated with vitamin D deficiency.”

What Does This Study Say About UTIs and Vitamin D?

This 2019 meta-analysis sought to address the subject of whether or not vitamin D deficiency was associated with UTI, a subject that the authors said, “remains controversial.” The meta-analysis included 9 studies and a population of 1921 subjects of varied ages and ethnicities, of which 580 were diagnosed with UTI, from databases up to March 1, 2018 that investigated the association between vitamin D and UTI.

However, the authors of the meta-analysis noted several limitations in their review and called for more clinical trials and studies to determine the effects of vitamin D supplements on the prevention of UTIs. Based on their findings, however, they advised that healthcare providers “should encourage the public to follow the guidelines for the daily intake of vitamin D.”

So, although the science about vitamin D deficiency and UTIs is not conclusive, it’s simple enough to add a vitamin D supplement to your daily nutritional routine, especially if your vitamin D levels are low. How do you know if they’re low? Regular testing, either through a lab request from your doctor, or a simple at-home blood test (OmegaQuant offers one!) can provide that answer.

Can a UTI Go Away on Its Own?

Some do. Some don’t.

But are you really better off waiting around to see if your UTI will go away if left untreated?

You can try some simple home remedies. Cranberry juice is popular for banishing UTIs, but the research is mixed. Drinking lots of water—6 to 8 glasses a day—may also help flush out a UTI.

Or, you can see your doctor who can identify a UTI through a urine sample and prescribe antibiotics to treat the problem. Read more about UTIs here.