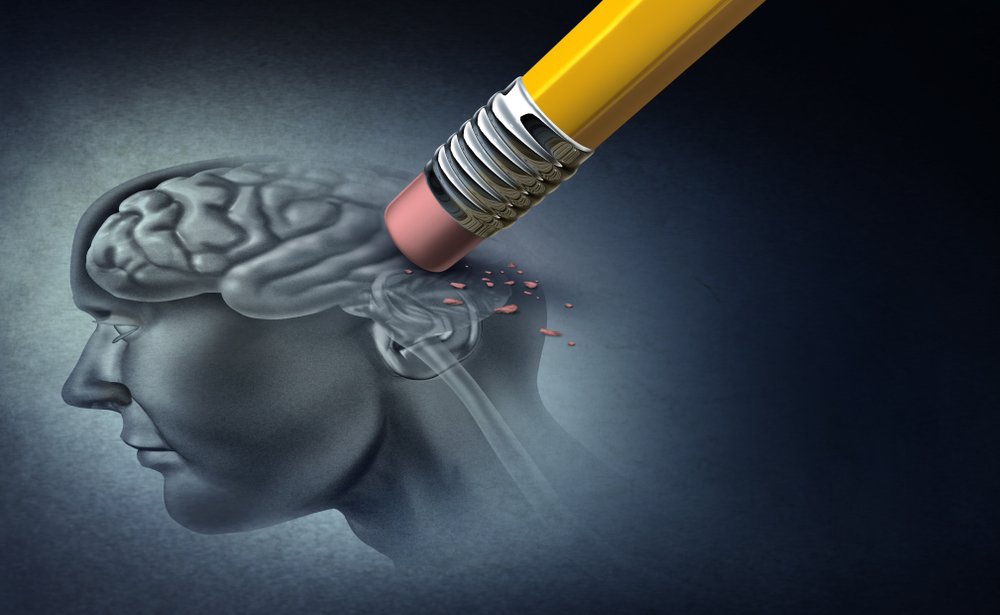 World Alzheimer’s Day is an international campaign to raise awareness and highlight issues faced by people affected by dementia. It is an opportunity for people and organizations to demonstrate how to overcome these issues and help people live well with dementia. The Alzheimer’s Society, the organization behind these events, also encourages everyone to know the signs and symptoms of dementia, so they can get the right diagnosis and support as quickly as possible.

Studies show a variety of risk factors could be modified to lessen your chances of this insidious disease, including maintaining a healthy weight, eating a nutritious diet, and not smoking. We’ll talk about several of these in today’s blog, including a new study on omega-3 fatty acids and Alzheimer’s Disease (AD). But first, let’s talk about what this disease is all about and who is most at risk.

What is Alzheimer’s Disease and How Common Is It?

The World Health Organization has projected that as the global population ages, the prevalence of AD will rise from 36 million to 115 million by 2050. Although AD is common among older populations, it is not a normal part of aging. We can control contributing factors to mitigate risk and improve our quality of life at any age.

AD is an irreversible neurodegenerative disorder characterized by progressive loss of memory, cognitive function, and behavioral changes that affect daily living. AD can only be definitively diagnosed postmortem, which is when doctors look for two things: neurofibrillary tangles (NFTs), and amyloid plaques.

NFTs are byproducts of the abnormal metabolism of tau protein, a protein normally found in brain cells that is known to promote cell stability when functioning properly. In AD, however, hyperphosphorlylation of tau protein transforms it from being a soluble asset to an insoluble hinderance that gradually aggregates and forms “tangles”. And these tangles contribute to neurodegeneration over time.

Amyloid plaques begin with another protein called amyloid-Beta (also commonly known as beta amyloid protein). This protein is normally produced and cleared within the brain, but when production and clearance are out of balance even a slight buildup of beta amyloid protein can lead to amyloid plaque and vascular deposits that disrupt neurobiology. Beta amyloid plaques have been found to increase pro-inflammatory cytokines, reactive oxygen species, and neurotoxic secretory products, ultimately leading to neuron death.

BLOG: What’s the Connection Between Omega-3 and Headache

Although the exact etiology of AD is unknown, genetics seem to play a role in approximately 1-5% of AD cases known as familial AD, or early onset AD. For the other 95-99% of AD cases known as late onset AD, it is generally accepted that it is the result of complex interactions among aging, genetics, lifestyle, and environmental factors.

Who Is Most At Risk for AD?

The non-modifiable risk factors for AD include:

–  Genetics: The apolipoprotein E type 4 allele (APOE-4) is a gene known to increase risk for AD. This allele gene is found in approximately 15% of the general population and is believed to be associated with earlier onset of AD.

– Family History: Offspring of parents with AD have been reported to have six times greater risk for developing the disease compared to those without a family history of AD.

– Gender: The incidence of AD is 1.5-3 times higher in women than in men, which is thought to be linked to alterations in sex hormones when women experience menopause.

– Age: Even though recent procedures have allowed us to better control our appearance of age, biological age cannot be stopped and is linked to increased risk for cognitive decline.

Even IF you have one or multiple non-modifiable risk factors, it doesn’t mean you’re destined to develop AD. Cases that are caused by genetics alone are thought to be restricted to early-onset cases in people less than 60 years old and account for only 1% of all cases. The truth is, there are more modifiable risk factors that play an even larger role in the development and progression of AD.

VIDEO: What is Omega-3 DHA’s Job in the Brain?

Twin studies demonstrate that even in people who are genetically identical, epigenetic forces can predispose an individual to disease while others are protected. Even APOE, the most established genetic risk factor for late onset AD, appears to be modified by several modifiable factors such as nutrition, alcohol consumption, exercise, antihypertensive treatment, and education.

So, let’s talk more about these modifiable risk factors that may protect you from cognitive decline later in life.

– Type 2 Diabetes: People who have type 2 diabetes have a 50-65% increased risk of suffering from AD. Insulin resistance in the brain has been shown to compromise survival of neurons, metabolism, and neuroplasticity, and is also implicated in the formation of the amyloid plaques. Research has found that type 2 diabetes before the age of 65 corresponds with a 125% increased risk for AD.

– Low Mental Stimulation: Several observational studies demonstrate that education and complex mental activities are the most established risk factors for dementia. People who have higher rates of education have lower rates of AD and all cause-dementia compared to those with less education.

– Sedentary Lifestyle: One study reported that individuals participating in leisure-time physical activity at least twice a week had 60% lower odds of AD compared with those in the sedentary group.

– Diet: Studies have found that people who eat a Mediterranean diet have thicker cortical brain regions, lower levels of beta-amyloid protein, reduced rates of AD, and substantial slowing of cognitive decline compared to those who do not.

Unfortunately, at the time of clinical diagnosis of AD, neurodegeneration is well underway and significant brain damage has already occurred. Therefore, prevention of AD through the identification and modification of risk factors is currently the most efficacious approach available.

What’s the Connection Between Omega-3 & Alzheimer’s?

The relationship between omega-3 fatty acids (particularly DHA) and brain health has been studied for several years. Approximately 60% of fatty acids in the neuronal cell membranes consists of DHA. Moreover, it has been confirmed that AD patients have reduced brain and serum DHA levels compared with age-matched healthy controls, suggesting that a DHA deficiency could play a role in AD development.

A case-cohort study found that both plasma and dietary DHA levels appear to protect against dementia. The researchers in this study found that those who had plasma DHA in the highest tertile had a 65% reduction in odds of all cause-dementia and a 60% reduction in odds of AD. Further, those with dietary DHA in the highest tertile were associated with 73% reduced odds of all-cause dementia and 72% reduced odds of AD.

Omega-3s May Decrease Risk for AD Through Multiple Pathways:

How to Optimize Diet to Reduce Risk of AD

Nutrition can affect the brain throughout the lifecycle with implications on brain structure and function, mental health, and degenerative disease. While it’s well known that specific nutrients can support brain health, let’s discuss a long-living dietary lifestyle that has been proven time and time again to support not only brain health, but also overall healthy aging.

Among the many dietary patterns there are in society today, evidence shows that higher adherence to a Mediterranean-type diet is associated with slower cognitive decline, reduced risk of AD, and decreased all-cause mortality in AD patients. While the precise definition of the Mediterranean diet differs, it generally consists of high intakes of vegetables, fruits and nuts, legumes, cereals, fish (high in omega-3 fatty acids) and monounsaturated fatty acids; relatively low intakes of meat and dairy products; and moderate consumption of alcohol.

A 2013 review reported a 28-48% reduced risk of developing AD in response to a higher level of adherence to a Mediterranean-type diet. These findings were confirmed by another study that found a gradual reduction in AD risk in a dose-dependent manner, where each additional Mediterranean Score Group (zero to nine point scale with higher scores indicating higher adherence to the diet) was associated with a 9-10% less risk for development of AD. This dietary lifestyle is believed to play a role in multiple mechanisms in the pathogenies of AD, including oxidative stress and inflammation.

Turns out even moderate red wine consumption, a well-known component of a traditional Mediterranean diet, has been found to support brain health. In fact, one study found that among 922 older subjects, those who drank no more than one to two glasses of wine each day had lower risk for developing AD compared to those who abstained. Researchers believe that the antioxidant and anti-inflammatory properties of resveratrol and melatonin, which are prominent in red wine, offer neuroprotective effects.

High adherence to the Mediterranean diet is associated with lower incidence of chronic disease, including cognitive decline, and lower physical impairment in old age due to the synergistic actions of different nutritional elements of the dietary choices.

What Else Can You Do to Reduce Your Risk of AD?

There are many modifiable risk factors for AD that can be addressed at any point in life. Don’t wait until it’s too late. Make changes now to reduce your risk of cognitive decline later.