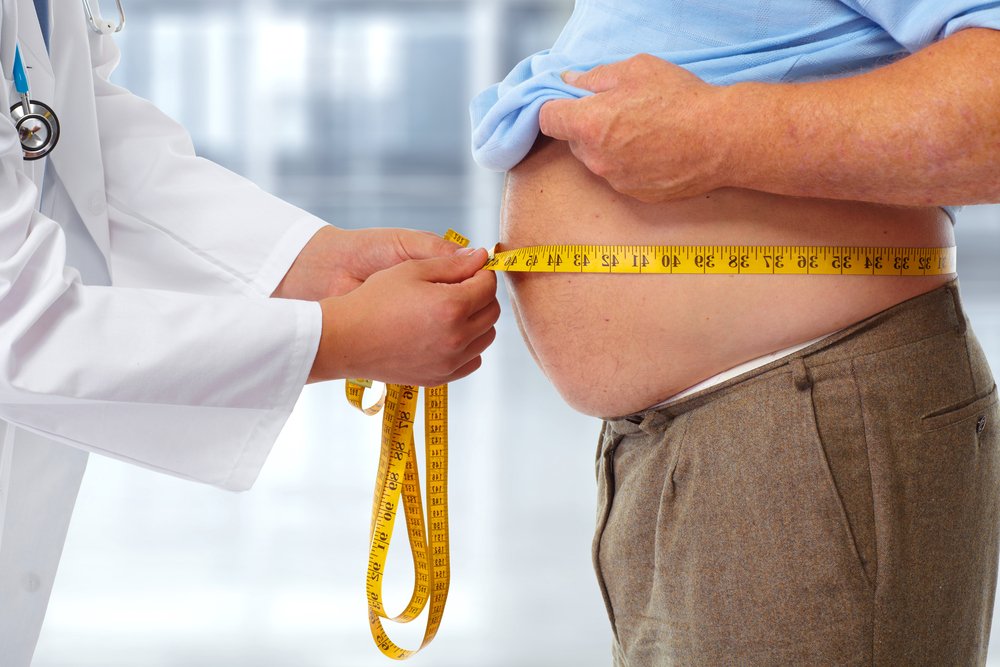 Within the United States, obesity has reached epidemic proportions. According to the National Health and Nutrition Examination Survey (NHANES), one-third of the US population is affected by obesity. Furthermore, of those in the United States over the age of 60 years old, 70% are overweight or obese. Despite the known genetic contribution to obesity, this epidemic is primarily attributed to modifiable lifestyle factors, of which nutrition plays a prominent role.

There are two primary forms of vitamin D that you have likely heard about, vitamin D2 and D3. Vitamin D2 (ergocalciferol) is attained from some plant sources, such as mushrooms, and is the most common form found in fortified food products. Vitamin D3 (cholecalciferol) is produced in the skin after sun exposure and can be acquired by consuming animal products such as oily fish, egg yolk, and butter.

Studies across the board seem to concur that low levels of circulating vitamin D are associated with increased fat mass and body mass index (BMI). A 2010 cross-sectional and longitudinal intervention study found a significant negative correlation between BMI and serum 25(OH)D at baseline as well as at the end of the yearlong study.

A systematic review and meta-analysis completed in 2015 confirmed these findings, concluding that vitamin D deficiency was associated with obesity irrespective of age and latitude. Furthermore, studies have found that weight loss is associated with increased serum 25(OH)D concentrations in overweight or obese women.

Taken together, these studies suggest that weight is an important factor for vitamin D levels. Yet, the underlying reasons for this are not fully agreed upon, and several hypotheses have been made.

Nuclear and membrane VDRs are expressed in adipocytes, suggesting that adipose tissue responds to vitamin D. However, research in this area is still conflicting and unclear. Several studies, including Mason et al. and Wamberg et al., have shown no effect of vitamin D supplementation on body weight and composition. Several reviews (1, 2, 3, 4) have supported these findings and concluded that there was no effect of vitamin D supplementation on weight loss. These findings suggest that even though low vitamin D concentration is associated with obesity, it is not a cause of obesity.

However, not every study has come to these same conclusions. One observational study in older women found that higher vitamin D levels were associated with lower weight gains over time, suggesting that low vitamin D status may predispose one to fat accumulation. Additionally, Salehpour et al. found that increasing vitamin D concentrations in healthy overweight and obese women did lead to body fat mass reductions. Although, body weight and waist circumference did not change significantly.

Vitamin D is a vital nutrient on its own, but it also intimately involved with several other nutrients and health outcomes that may influence adiposity. Vitamin D is critical for calcium metabolism, and it isn’t easy to separate the effects of vitamin D from those of calcium.

It appears that calcium may play a role in adiposity as well. A randomized, double-blind study of 171 overweight and obese adults found that adding calcium and vitamin D daily was associated with a significant reduction in visceral adiposity compared with the placebo group. Furthermore, experimental data suggest that an increased parathyroid hormone level due to vitamin D deficiency may promote lipogenesis by greater calcium inflow in adipocytes.

BLOG: Is There Such a Thing as Getting Too Much Vitamin D?

Moreover, it’s important to pay attention to vitamin D’s role in other aspects of health that may indirectly influence body weight. Excessive fatigue, tiredness, depression, and anxiety have all been associated with vitamin D deficiency.

To Wrap it All up…

Obesity and vitamin D deficiency are both modifiable risk factors for several chronic diseases. Although there is a clear association between higher BMI and lower vitamin D status, there is no clear evidence for a causal role of vitamin D in the development of obesity. The evidence suggests that although increases in vitamin D status are not likely to help with weight regulation directly, vitamin D deficiency could contribute to other adverse health effects associated with obesity, and therefore, should be corrected.

Besides those with excess adiposity, others at risk for vitamin D deficiency include older adults, breastfed infants, those of non-white race due to darker skin pigment, and those with limited sun exposure. The best way to know how much vitamin D is required to meet your needs is to test your current levels. Once you know where you stand, you can change your diet and lifestyle to support optimal amounts of this critical nutrient. Always speak to a trusted health care professional to determine your best course of action.