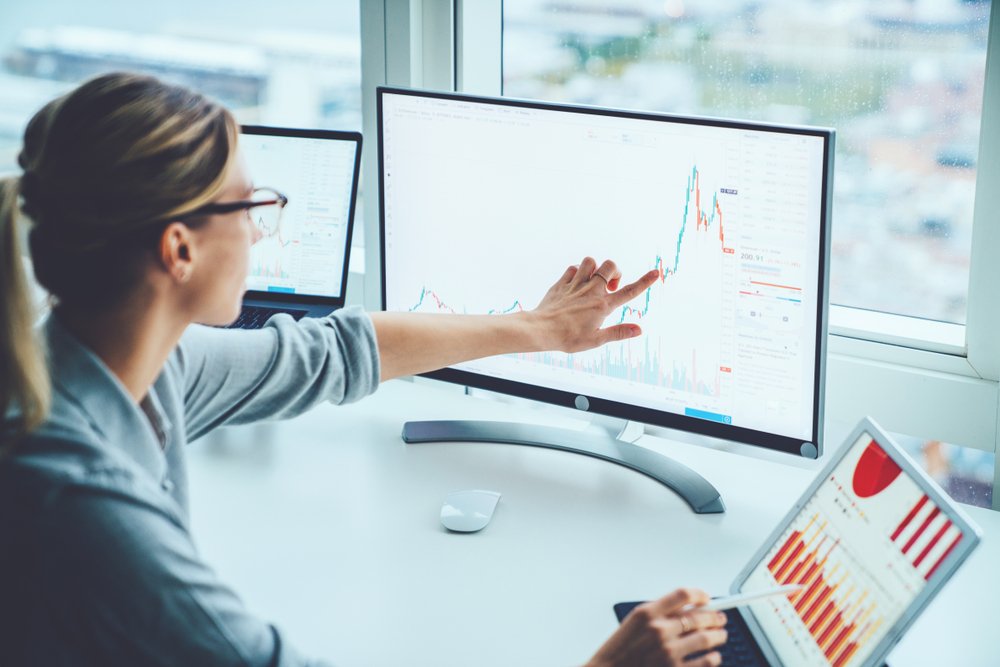 In previous blogs we have talked about the many ways you can increase your Omega-3 Index, including eating more fatty fish like salmon or taking an omega-3 supplement that delivers EPA and DHA. But knowing how much you actually need in order to achieve an optimal Omega-3 Index has only recently become a research focus.

In fact, a study published this month in the American Journal of Clinical Nutrition (AJCN) has established a new way to calculate how much omega-3 EPA and DHA will likely be needed to reach a high Omega-3 Index (8-12%). The Omega-3 Index is the standard of measure for establishing one’s nutritional status.

BLOG: 6 Reasons to Assess Your Nutritional Status with An Omega-3 Index Test

Dose Matters, But Your Blood Level of Omega-3 Matters More…

Until now, there has been very little guidance about what dose of EPA and DHA should be tested in a study. And recommendations on dose from healthcare providers or other health authorities has varied widely on a global basis. The lack of consensus is likely based on the wide range of doses (or amounts of EPA and DHA) used in studies over the last several decades.

With the wide differences in study results in recent years, it is likely that dose played a central role in the relative success or failure of omega-3 studies. In other words, if the dose of EPA and DHA in a study wasn’t high enough to make an impact on blood levels (i.e. Omega-3 Index), there would most likely be no effect on the desired endpoint, leading to a neutral or negative result.

According to Kristina Harris Jackson, PhD, RD, who is an author on the AJCN paper, “A low dose could make a study show no effect of EPA and DHA, which makes the literature more indecisive and the consumer more confused,” she said. “Hopefully, ensuring the dose of EPA and DHA is high enough to reach a target Omega-3 Index level will clarify whether or not EPA and DHA are effective.”

BLOG: What the Headlines Don’t Tell You About the Latest Omega-3 Trial

How Dose Has Affected Some Recent Heart Health Studies

When it comes to cardiovascular disease (CVD) in particular, the literature supporting the benefits of omega-3s EPA and DHA has been mixed.

On one hand, a 2018 meta-analysis concluded that current evidence does not support a role for omega-3s in CVD risk reduction.

The latter study was particularly compelling because it used 4 grams of EPA (as opposed to the usual 0.84 grams of EPA and DHA) in statin-treated patients and found a 25% risk reduction in CVD events.

Earlier this year, a study published in Prostaglandins, Leukotrienes, and Essential Fatty Acids, showed that people likely need to eat more fish and take an omega-3 supplement to reach a cardioprotective Omega-3 Index level of 8% or higher, giving people a general idea of what it takes to active a healthy omega-3 level.

Dr. Jackson was the lead author on this study, the goal of which was to answer the question: “What combination of non-fried fish intake and omega-3 supplement use is associated with a cardioprotective Omega-3 Index level (i.e., 8% or above)?”

“This apparent downgrade in the recommendation (i.e., removal of ‘preferably oily’ and ‘at least’) was made despite evidence that consuming fish more frequently (such as daily or multiple times per day) may impart even greater cardioprotection,” Dr. Jackson and her colleagues pointed out this paper.

In this study, Dr. Jackson and her team evaluated blood levels of omega-3s EPA and DHA from almost 3500 people, alongside questions about their fish and supplement intake. Individuals reporting no fish intake and taking no omega-3 supplements had an average Omega-3 Index of about 4.1%, which reflects the average for most Americans and is considered “deficient.”

“The AHA currently recommends two fish meals per week and it does not recommend supplementation. In light of our findings, this regimen is unlikely to produce a cardioprotective Omega-3 Index of 8%,” Dr. Jackson explained. “Having dietary recommendations that aim to achieve a target blood level would likely be more effective at reducing the risk for heart disease.”

This study brings us closer to helping people navigate the omega-3 category to find out what works for them, although this is still a bit generic. For instance, how much omega-3 EPA and DHA should be in the supplement one takes if they eat 3 fish meals per week vs. no fish meals per week? The answer for everyone lies in testing their own omega-3 level.

How to Calculate How Much Omega-3 You Need

The model equation developed in the most recent AJCN paper mentioned earlier in this post can be used to estimate the final Omega-3 Index of a population given the omega-3 EPA and DHA dose and baseline Omega-3 Index. In other words, you can only calculate how much you need if you know what your baseline omega-3 level is first.

If you already know your Omega-3 Index score, you can calculate how much omega-3 EPA and DHA you need here.

Using this example, the researchers in this paper predict that the minimum dose of EPA and DHA necessary to be 95% certain that the mean baseline Omega-3 Index of 4% will increase to 8% (in 13 weeks) is ∼1750 mg per day of a triglyceride formulation or 2500 mg per day of an ethyl ester formulation. Both of these forms are most prominent in fish oil preparations.

So in order for 95% of subjects (not just 50%) to achieve a desirable Omega-3 Index from a baseline of ∼4%, roughly 2000 mg per day of EPA and DHA (depending on the chemical form) would likely be required.

Do Researchers Still Need the Omega-3 Index if They Have a Calculator to Establish Dose?

The short answer is yes. Without calculating a baseline Omega-3 Index there is no way of knowing just how much someone would need to get to the desired omega-3 level, the level at which most of the benefits of omega-3s have been realized.

Individual Responses to EPA and DHA Vary, Which is Why Testing is So Important

The calculations discussed in this post are meant to guide intake of omega-3s, but at the end of the day how someone responses to these nutrients can only be known by testing and re-testing their Omega-3 Index level over time.

“The recommended doses are simply average responses, but individual responses to EPA and DHA are still very difficult to predict,” said Dr. Jackson. “In a recent consumer cohort, we found individuals spanned the full range of Omega-3 Index despite reporting the same amount of fish intake and supplement use.”

INFOGRAPHIC: Why Choose the Omega-3 Index from OmegaQuant

This paper showed that if people want to reach 8% in a relatively short amount of time, such as three to four months, they would need 1-2 grams EPA and DHA per day, depending on their starting Omega-3 Index.

“As noted, the equation developed [in this paper] can aid in predicting population Omega-3 Index changes, but because of the large interindividual variability in the Omega-3 Index response to EPA and DHA supplementation, it will likely be less useful in the clinical setting where direct testing of the Omega-3 Index would be the preferred approach to assessing EPA and DHA status,” the AJCN study authors explained.