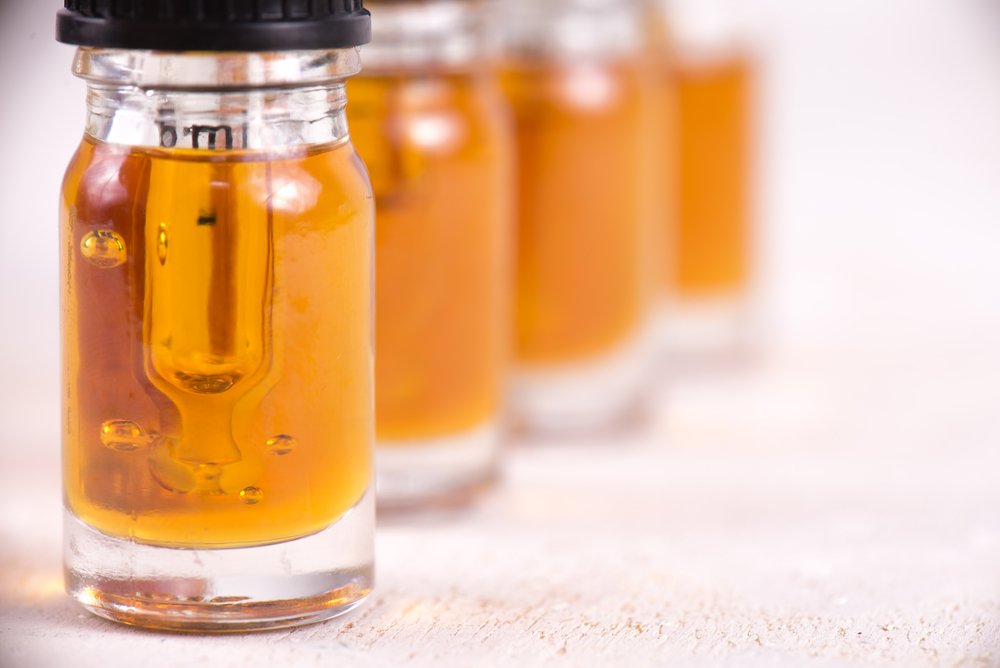 Every day, there seems to be a new article about the growing popularity of CBD oil. Some articles speculate on the enormous economic growth that is expected from CBD products over the next few years, while others focus on CBD’s potential for reducing chronic pain and alleviating anxiety. The third type of article comes from researchers who cite discrepancies between users’ glowing accounts and clinical testing that does not support these anecdotes.

So is CBD oil a massive hype or a science-based gift from nature? And if it happens to be the latter, what’s the best way to maximize its effects?

What Is CBD and What Does It Do?

CBD — short for cannabidiol — is a substance extracted from the flower and leaves of the hemp plant. Discovered in the 1940s, CBD is one of over 100 identified cannabinoids in the Cannabis plant, accounting for up to 40% of the plant’s extract. Unlike another prevalent cannabinoid (THC), CBD does not appear to create the psychoactive effects associated with marijuana (1,2).

The bulk of the research on CBD has focused on its ability to affect cell metabolism through what is called the endocannabinoid system. This system is involved in a wide range of physiological functions, including the regulation of our mood, inflammation response, immune system, and metabolism. 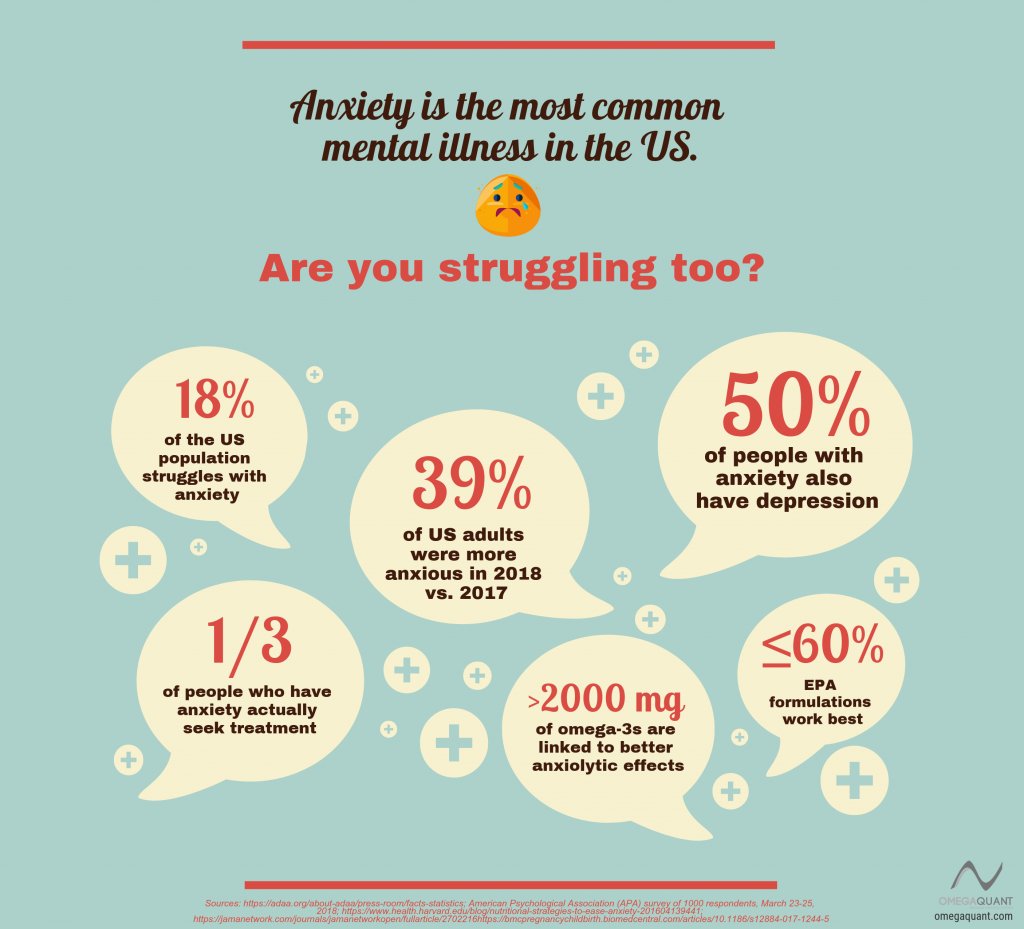 The precise mechanisms of how CBD works are not entirely clear; however, the main hypothesis is that CBD has a significant influence on the endocannabinoid system by mimicking the body’s own endocannabinoids.

Found in every organ and tissue of the body, endocannabinoids are important lipids made naturally from the cells’ content of omega-3s and omega-6s. These lipids stimulate specialized cell membrane receptors, which in turn prompt the cell to perform specific tasks.

THC, CBD, and CBN are three cannabinoids found in Cannabis. Mimicking the body’s endocannabinoids, they “unlock” the receptors CB1 and CB2, creating a variety of effects.

There are numerous types of endocannabinoids and endocannabinoid receptors, all of which have multiple impacts on the cells. Therefore, it can be incredibly difficult to generalize about their effects. However, this multi-purpose functionality helps to explain why the endocannabinoid system is believed to have an influence on many different diseases and health conditions.

How Are Omega-3s Connected to the Endocannabinoid System?

To put it simply, omega-3s and endocannabinoids are totally dependent on each other in a healthy brain and body. This connection can also help explain why the noted anxiety and pain relieving effects from taking CBD oil are similar to the results achieved from receiving adequate omega-3 supplementation over time (6).

What Happens When You Don’t Get Enough Omega-3s?

Omega-3 deficiency is widespread in today’s world, impacting some 95% of adults in the United States (7). As researchers have demonstrated, this deficiency has serious consequences for the healthy functioning of our endocannabinoid systems.

Chronic deficiency of omega-3s in our diet may partly explain society’s enormous craving for CBD products. What’s more, it may also help to explain the widely-diverse experiences that CBD users have. After all, if one person’s endocannabinoid receptors are dysfunctional, throwing lots of cannabinoids at them won’t necessarily produce the results users are hoping to achieve.

While more research is needed to address these important topics, the above studies raise pressing questions.

Why Do People Prefer CBD to Omega-3 Supplements?

Considering the deep involvement of omega-3s in the endocannabinoid system, you would think that anyone fascinated by CBD’s effects would also have a dual interest in fish oil. However, when compared to most omega-3 supplements, CBD has clear advantages.

While CBD’s effects appear quickly, omega-3s take longer to work – often many weeks of consistent consumption. These rapid effects probably explain why CBD is creating such a buzz. With CBD products, people are also willing to take an adequate dose, but that often isn’t the case with omega-3 products.

CBD, however, does not solve the underlying omega-3 deficiency problem.

Is CBD a Panacea?

Some years ago, I attended a meeting on the effects of a new molecule that had potential for treating Alzheimer’s. The presentation was inspiring, and left attendees with a feeling that this new molecule could be a major therapeutic tool.

Afterwards, I had the chance to discuss the science with the presenter one-on-one.

“Do you believe that a single molecule will do the whole trick in curing or preventing this disease,” I asked.

“Of course not,” he answered. “But the investors may believe it.”

Most physiologists and biologists know that single molecules are rarely a cure-all for complex health issues. Unfortunately, this point often gets missed when we get too focused on isolated substances — either because of the pharmaceutical industry’s desire for patentable products or the appeal of easily understandable buzzwords. The human body and cell metabolism are extremely complex and dependent upon the interactions of a multitude of factors (e.g. genes, environment, nutrition, microbiome, age, gender, etc). Therefore, it’s highly unlikely that changing just one factor will solve chronic conditions for most people.

There isn’t a single substance — whether that’s CBD or even omega-3s — that will ever give us a one-way ticket to good health. But when we understand the underlying mechanisms of the body and employ a synergy of wholesome efforts, we’ll be able to carve a better path forward.

Dr. Martinsen is an omega-3 specialist, innovator, and advocate for natural foods. As co-founder and CEO of Omega3 Innovations, he has created multiple patented technologies for medical devices designed to improve consumer compliance. He is also the creator of several medical food products that combine dose-effective ingredients of omega-3 fish oil with soluble fibers and other nutrients. Before Omega3 Innovations, Dr. Martinsen practiced medicine in Norway for 20 years. During his career, he also served as a medical consultant to large international corporations, focusing on stress management and synergistic medicine.