How to Choose the Right Omega-3 Fats 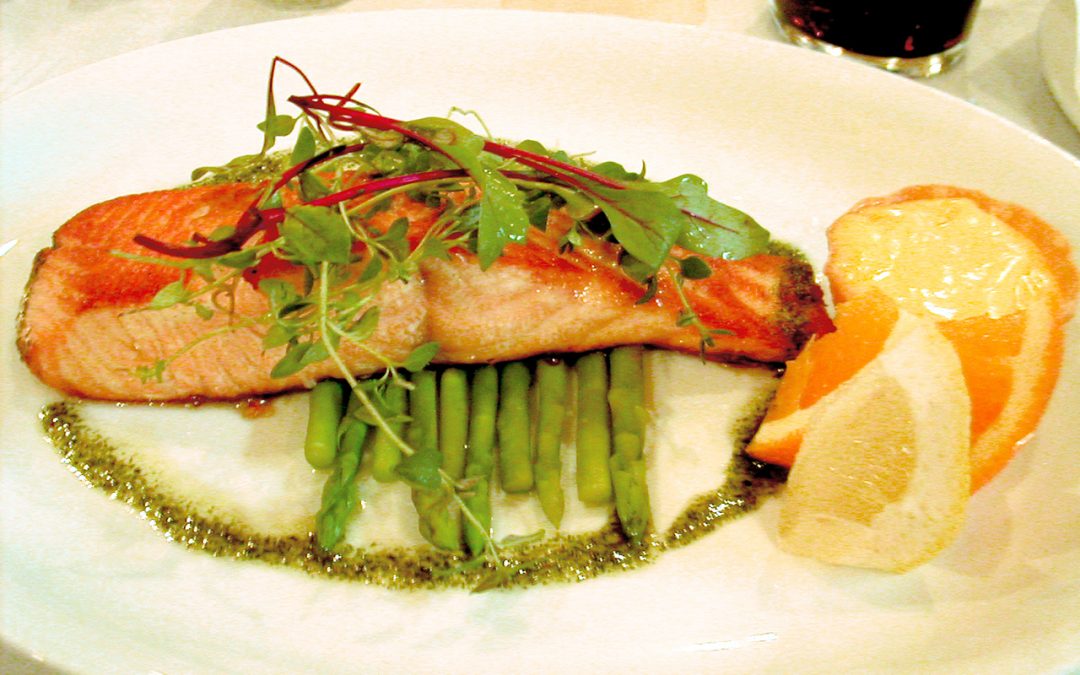 You know they’re important, but you don’t know which ones are best or where to find them. Welcome to the world of omega-3s, a vast playground of different types and sources that support heart, brain and eye health. Don’t let the word “fat” fool you. The nutritional fats in this case are good for you!

While there are several different omega-3s, the majority of scientific research only focuses a few, including ALA, EPA and DHA. But what do these acronyms mean? And what can they do for you?

Let’s take ALA. Considered an essential fat because the body can’t make it on its own, alpha-linolenic acid (ALA) is a short-chain omega-3 found in plants like flax, chia and walnuts, as well as the most common vegetable oil, soybean oil. The good news is the typical diet is chockfull of ALA, so chances are you are already getting enough.

Once ALA gets into the body it is actually converted to EPA and DHA. However, this conversion process in humans is very inefficient, so only a small portion actually turns into EPA and DHA. Because of this expert groups like the National Institutes of Health suggest consuming EPA and DHA directly from food and/or dietary supplements as the only practical way to increase levels of these nutritional fats in the body.

Let’s move on to EPA and DHA, two vitally important omega-3s that are relatively scarce in most people’s diets. Eicosapentaenoic acid (EPA) and docosahexaenoic acid (DHA) are long-chain fatty acids that found naturally in marine sources like salmon, krill, anchovies, tuna and algae.

The production of these omega-3s actually starts at the bottom of the marine food chain, where the microalgae (or phytoplankton) reside and where marine life like fish and krill feed. In fact, when fish or krill consume these microorganisms, they accumulate the omega-3s in their tissues, which we then eat.

While seafood is an ideal source of EPA and DHA omega-3s, most people don’t eat enough for a variety of reasons. Did you know only 1 in 10 Americans eats seafood twice a week? While buying and cooking seafood can be a little intimidating, doing your research on the different types of omega-3 rich sources will payoff many-fold in terms of future health.

Eating fishing literally saves lives, according to the Seafood Nutrition Partnership. In fact, it says seven out of 10 deaths are preventable through lifestyle changes, such as adding omega-3s to the diet. Low seafood intake contributes to 55,000 deaths each year, making seafood deficiency a leading contributor to preventable death in the US.

If you are not eating omega-3-rich seafood at least twice a week, taking an omega-3 supplement that contains EPA and DHA is a good alternative.