Are you confused about omega-3s and heart disease? 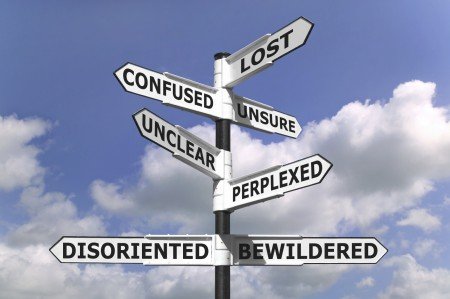 Omega-3 fatty acids have long been the darling of nutritional sciences, especially in the world of cardiovascular nutrition. When studies are published that state “no effect of omega-3s on heart disease,” there is a reasonable amount of confusion created. This is a problem with media reporting research in any field. In research, there are often many caveats (we studied this in a specific population, we gave this dose, the subjects were on these medications, etc.) that do not make it into the headline. It’s not without good reason – when you include all of the qualifiers surrounding the results of a study, the “headline” or the “bottomline” becomes wonky and meaningless to the lay public. Unfortunately, oversimplification of results can lead to some unintended consequences.

Jason Wu and Dariush Mozzafarian of the Harvard School of Public Health recently published an editorial in the journal Heart delving into the recent results from large omega-3 trials on cardiovascular disease outcomes. In this format, authors with an in-depth knowledge of this area can critically appraise the whole of the research and explain some of the more recent mixed findings. Here are some of the main points made in the paper:

At the end of the day, the advice to include fatty fish rich in EPA+DHA is still prudent for cardiovascular and general health. As more research comes out, it is important to consider the context of single studies within the whole scope of the literature, rather than making health decisions based on headlines. Finding out your Omega-3 or Trans Fat Index or your 24 Fatty Acid Profile is one way to assess your health in a more objective manner in order to make more informed health decisions.