Dr. Harris is an internationally recognized expert on omega-3 fatty acids and how they can benefit patients with heart disease. He obtained his Ph.D. in Human Nutrition from the University of Minnesota and did post-doctoral fellowships in Clinical Nutrition and Lipid Metabolism with Dr. Bill Connor at the Oregon Health Sciences University.

His interest in omega-3 fatty acids began with his postdoctoral work when he published his first study on the effects of salmon oil on serum lipids in humans (1980). Since that time he has been the recipient of five NIH grants for studies on the effects of omega-3 fatty acids (EPA and DHA) on human health. He has more than 300 publications relating to fatty acids, including omega-3s, in medical literature and was an author on two American Heart Association scientific statements on fatty acids: “Fish Consumption, Fish Oil, Omega-3 Fatty Acids and Cardiovascular Disease” (2002), and “Omega-6 Fatty Acids and Risk for Cardiovascular Disease” (2009) both published in the journal Circulation.

Dr. Harris is a Professor in the Department of Medicine in the Sanford School of Medicine at the University of South Dakota and the President and CEO of OmegaQuant. 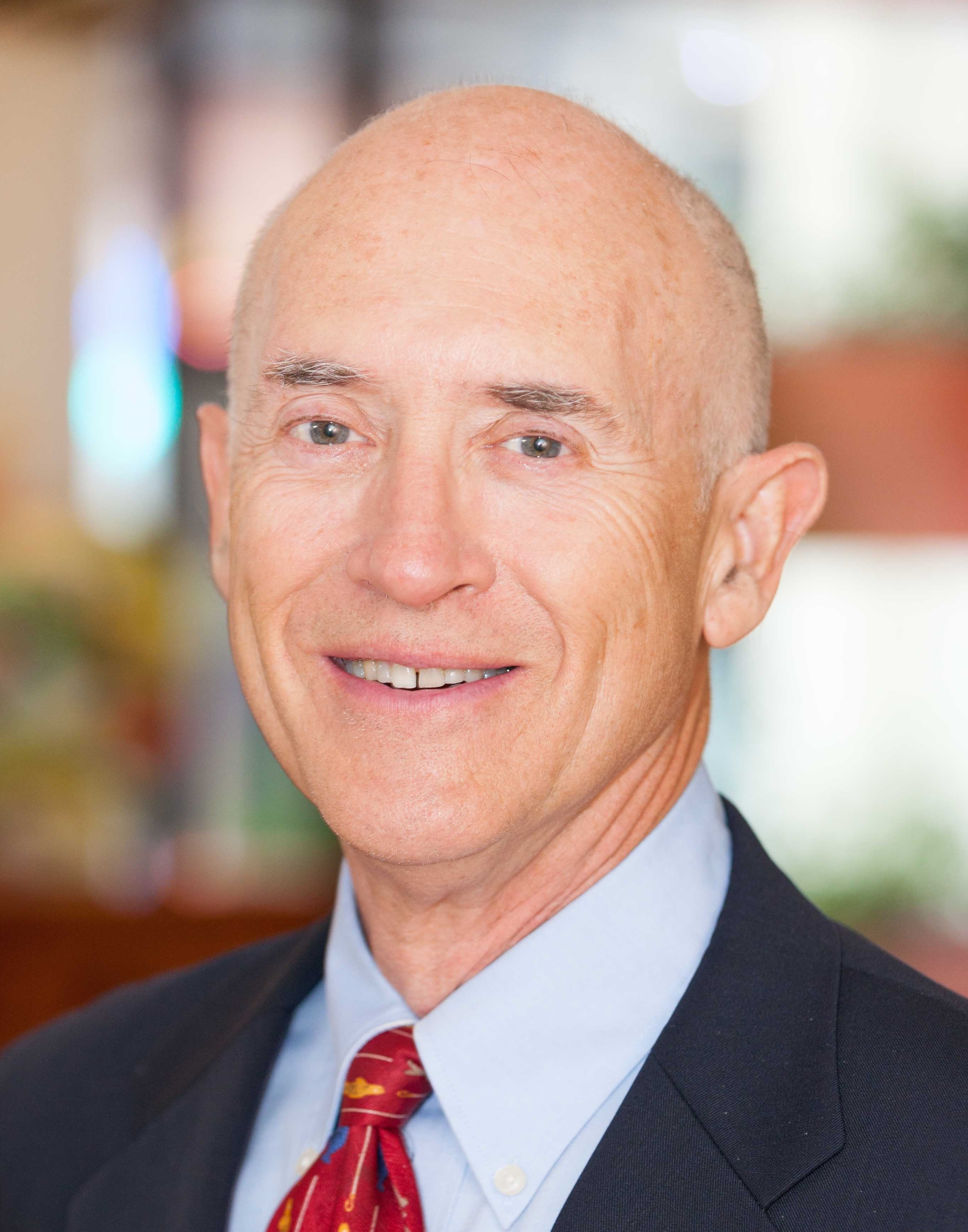