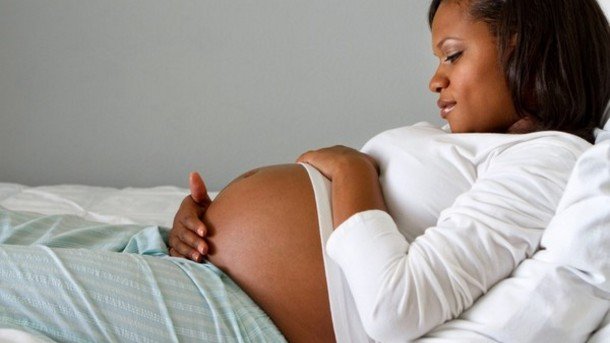 Moms and women of childbearing age are now encouraged to consume fish and seafood, in part to increase their intake of omega-3 fatty acids. Omega-3s are important for the mom, growing fetus and new baby, so encouraging fish intake seems like a no-brainer. Unfortunately, fish can also be a potent source of a dangerous and unwanted element – mercury. So, the advice to have moms eat more fish is always tempered with choosing “low-mercury” options (i.e., avoid shark, swordfish, King Mackerel, tilefish and limit albacore tuna; for more information, click here). Interestingly, the focus is almost completely on “low-mercury” rather than “high omega-3”, as both are highly variable among fish species AND important for health, but I digress.

The Environmental Protection Agency (EPA) decided to use our national health data (NHANES) to try to answer the question – “What’s the relationship between fish intake and mercury blood levels in US women of child-bearing age?” (For the full report, click here). To answer this question, the researchers looked at the NHANES data of women between the ages of 16 and 49 from 1999-2010. From these women, they compared blood levels of mercury to their reported fish intake (Researcher: “How how many times in one month do you eat fish?” Woman: “Hmm… Maybe twice per month? Yes, I can say that I eat fish on average 2 times per month.” Researcher checks box for “2 times per month.” = DATA).

So what does this mean? Does it mean that mercury levels in the fish that we eat are being reduced through public policies that limit the amount of mercury that can be released into water and air, primarily from electricity plants? Does it mean that moms are taking the advice to eat less risky, lower mercury fish?  It’s hard to say from this data whether the individual (fish choices) or public policy (regulating pollution) is responsible for this trend. Most likely it’s a combination of both. The take-home message is to pick the fish with the lowest mercury but highest omega-3 levels to eat. It makes a difference and it’s getting easier to do.