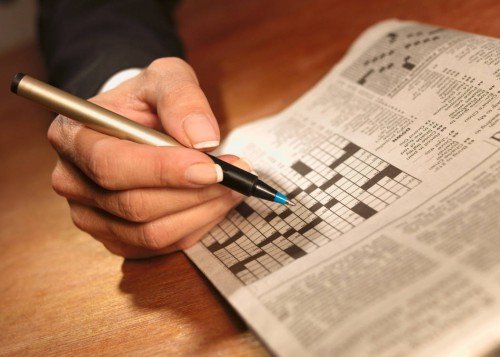 New NIH-funded research by Dr. James Pottala and Dr. William Harris, the founder and president/CEO of OmegaQuant and senior scientist at Health Diagnostics Laboratory Inc., demonstrates a link between red blood cell omega-3 fatty acid levels and brain volume in post-menopausal women. Women who had an Omega-3 Index of  7.8% (highest quartile) had brain volumes that were 0.67% larger compared to those whose Index was 3.4% (lowest quartile). In the hippocampus (the memory center of the brain) the difference was 2.7%! This difference in brain volume is equivalent to preserving 1-2 years of brain health.  For the original article, please click here.

Here are the basics of the study: 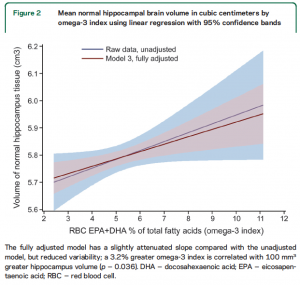 This study adds to the growing body of literature that suggests that higher omega-3 levels are good for brain health. To read more, please click here.