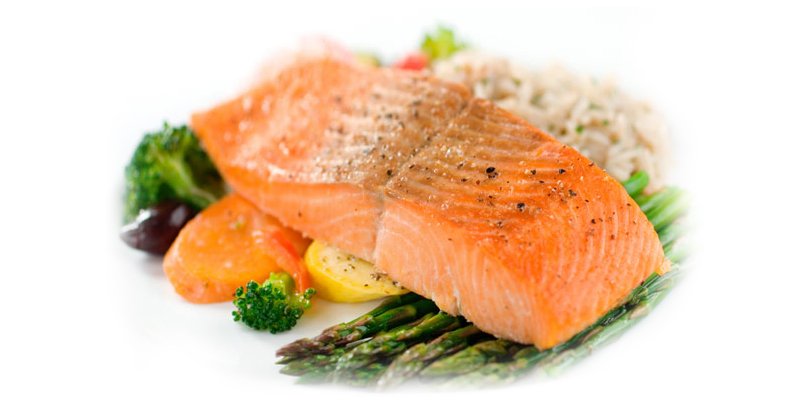 The scientists at the Harvard School of Public Health studied the relationship between omega-3 fatty acids and heart disease rates… AGAIN!  They found that people who ate more omega-3s AND had higher levels of omega-3s in their blood had lower rates of heart disease.  This kind of study is not new, however, it is important for a number of reasons.

We should note that the way that omega-3 fatty acids were measured in this study was not the same as how we measure blood levels of omega-3s at OmegaQuant. We measure EPA and DHA from red blood cells and these researchers measured omega-3s in all cells found in plasma (the part of blood that doesn’t include red blood cells). These two measures (red blood cell vs. plasma) are not the same, but they are related. In the end, the overall message that omega-3s are important for heart health is consistent!

To read the entire article for free, please click here.