How do Omega-3 and Vitamin D Play a Role in Autoimmune Disease? 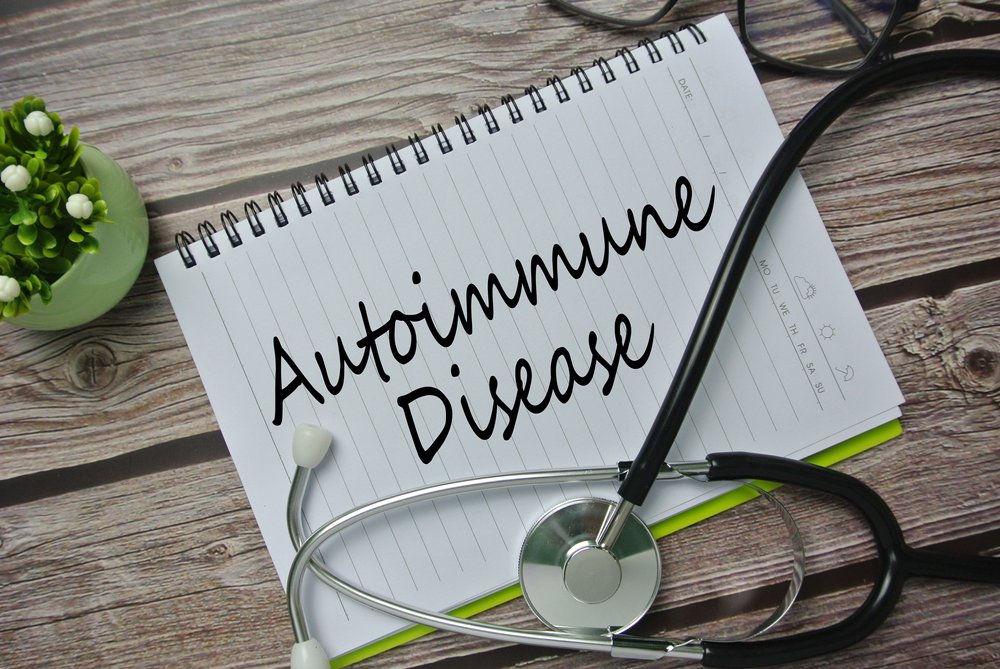 Autoimmune disease affects more than 24 million people in the United States. According to the National Institute of Environmental Health Sciences (NIEHS), at least 80 different autoimmune diseases have been identified. Some are well known and more easily managed, such as type I diabetes. In contrast, others are rare, elusive, and difficult to manage. At this time, most autoimmune diseases have no cure and require lifelong treatment targeting symptom relief.

What is Autoimmune Disease?

While the cause of autoimmune disease remains a mystery, studies indicate they are likely due to multiple factors, including heredity, lifestyle, hormonal, and environmental influences. Early symptoms of an autoimmune disease can include fatigue, muscle aches, gastrointestinal issues, swelling and redness, unusual weight changes, a feeling of numbness or tingling, hair loss, or skin rashes.

The goal of most autoimmune treatments currently involves decreasing inflammation to reduce pain and symptom severity. Drugs like nonsteroidal anti-inflammatory drugs (NSAIDs) and immune-suppressing drugs are available and provide some relief. Yet they can also come with undesirable side effects. Considering the number of people affected by autoimmune disease, scientists have not only been looking to improve treatments but also reduce their incidence altogether.

A recent study often referred to as the VITAL trial, may have identified a possible path to reduce autoimmune disease incidence. After following more than 25,000 subjects over five years, the VITAL study was published in December of 2021 and has gotten a lot of media attention. Why? Likely because there are no other effective medical interventions known today to reduce rates of autoimmune disease. The study revealed that supplementation with vitamin D at a dose of 2,000 IU/day for approximately five years, alone or in combination with 1 g/d of omega-3 fatty acids, led to a lower incidence of confirmed autoimmune disease compared to a placebo.

This randomized, double-blind, placebo-controlled trial was originally created to examine the benefits and risks of taking cholecalciferol (vitamin D) with or without EPA + DHA (Omega-3s) to prevent cancer and cardiovascular disease. Collecting information on the incidence of autoimmune disease became an ancillary study for which participants were randomized to receive either vitamin D + Omega-3s; vitamin D + placebo; Omega-3 + placebo; or placebo + placebo.

Participants were then followed for a median of 5.3 years and asked questions about the onset of doctor-diagnosed rheumatoid arthritis, polymyalgia rheumatica, autoimmune thyroid disease, psoriasis, and inflammatory bowel disease.

The scientific community has moved beyond the days when it was believed vitamin D’s only role was in bone health. It is now common understanding that vitamin D deficiencies also lead to impairment of the immune system and increased inflammation. Clinical studies have demonstrated that vitamin D deficiency is positively correlated with the onset of, or exacerbation of, several types of autoimmune diseases and may influence them in several ways.

Immune cells, including dendritic cells, macrophages, and T and B cells, express vitamin D receptors and vitamin D activating enzymes, indicating that vitamin D directly influences them. Vitamin D has been found to act on these different immune cells by suppressing inflammatory cytokine production, such as interleukin (IL)-12, IL-2, and TNF-alpha, and by promoting expression of the anti-inflammatory molecules such as IL-4, IL-5, and IL-10.

Vitamin D is also believed to indirectly influence immunity and autoimmune disease through its role in gut health, specifically the microbiome and intestinal barrier integrity. A 2019 review that analyzed more than 130 studies found an inverse association between vitamin D and the development of several gut-related inflammatory conditions such as Crohn’s disease, ulcerative colitis, and irritable bowel disease. You can find more information on how vitamin D can impact gut health and immunity here.

BLOG: How to Choose a Vitamin D Supplement

The final way vitamin D is believed to influence autoimmune disease risk is through its direct action on our genes. Studies have found over 229 genes with significant changes in expression in response to vitamin D through direct action on vitamin D receptor binding. Vitamin D receptor binding sites were found to be significantly enriched near autoimmune associated genes, such as those associated with multiple sclerosis and Crohn’s disease. Therefore, it appears that vitamin D may influence the risk for autoimmune disease through genetic expression.

For example, EPA + DHA have been found to inhibit the production of C-reactive protein and inflammatory cytokines such as TNF alpha, IL-1beta, and IL-6. These cytokines are found in high concentrations in inflammatory diseases like rheumatoid arthritis, asthma, multiple sclerosis, type 2 diabetes, and inflammatory bowel diseases. If you want to read more about this topic, you can find an in-depth review of how PUFAs influence inflammation and immune responses here.

In the VITAL study, omega-3s alone did not lead to a significantly lower incidence of autoimmune disease. However, other epidemiological studies have suggested that omega-3 intake does influence incidence.

One of the earliest studies examining this relationship found that Greenland Eskimos had exceptionally low incidence rates of autoimmune and inflammatory diseases such as type 1 diabetes, bronchial asthma, multiple sclerosis, and psoriasis. An additional observational study conducted in this population suggested that consuming a diet high in omega-3s could lower chronic inflammatory disease rates.

Furthermore, studies have found that omega-3s can have beneficial effects on reducing relapse rates, inflammatory markers, and symptoms of autoimmune disease, improving the quality of the life of those affected. Research has also demonstrated that adjusting the Omega-6:Omega-3 ratio by decreasing intake of omega-6s and increasing intake of omega-3s can alleviate symptoms of several autoimmune diseases and even reduce allergic disease risk in offspring.

Inflammation is a significant component of numerous human conditions and diseases. Although inflammation is necessary for normal immunity, one common characteristic of many chronic conditions is the excessive or inappropriate production of inflammatory mediators, including eicosanoids and cytokines. The roles that omega-3 fatty acids and vitamin D play in regulating inflammatory processes suggest that adequate amounts of these nutrients may be necessary for determining the development and progression of inflammatory diseases.

If you think you are suffering from an inflammatory condition and think you could benefit from vitamin D or omega-3 supplementation, start by measuring your current blood levels and speaking with a trusted health care provider. You might be able to reduce your risk of autoimmune disease or improve autoimmune disease symptom severity with simple changes to your nutrient status.