How Does an Optimal Vitamin D Level Impact Cancer Risk? 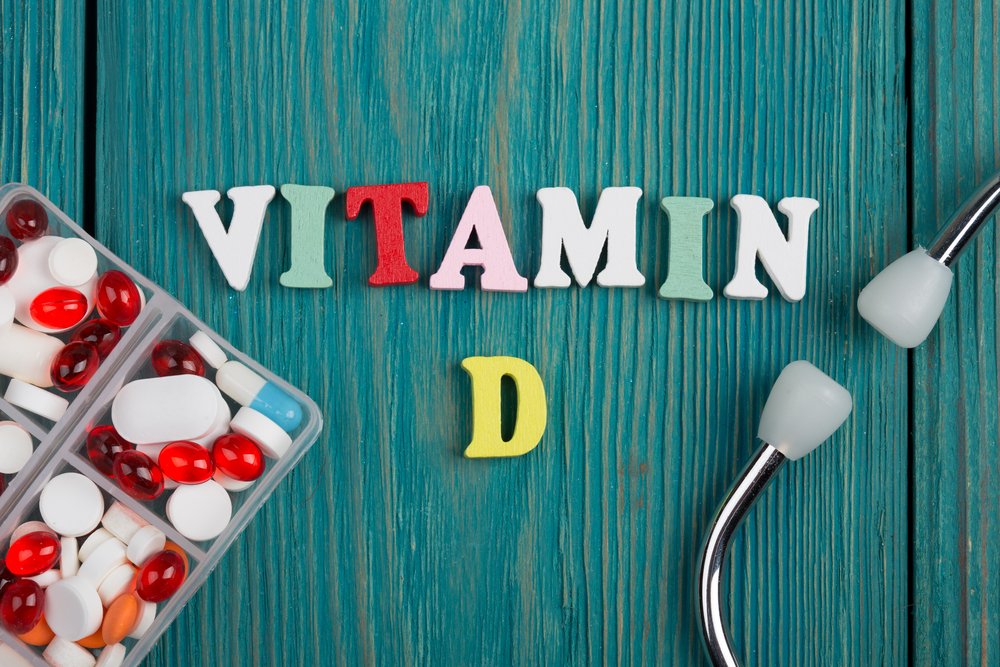 The more scientists look at the relationship between vitamin D deficiency and serious illnesses, the more obvious it becomes that low levels of this vitamin are linked with a higher risk of osteoporosis, dementia, depression, diabetes, heart disease, respiratory disease, and yes, even some cancers.

While there is not a clear and proven cause and effect relationship between the prevention of cancer, observational studies suggest that sufficient vitamin D status may help cut the risk of various cancers.

One such study uncovered in a search of the scientific literature more than 60 observational studies addressing vitamin D status related to cancer risk in colon cancer (30 studies), breast cancer (13 studies), prostate cancer (26 studies), and ovarian cancer (7 studies) as examples. In the majority of these studies, there appeared to be a protective relationship between sufficient vitamin D status and a lower risk of cancer.

It is important to make the distinction that scientific research—and common wisdom—are not suggesting that the addition of a vitamin D supplement can, all by itself, prevent (and certainly not cure) cancer. That’s asking a lot from a vitamin.

Even so, some researchers are calling for randomized clinical trials to be conducted to determine if a cause-and-effect relationship can be made between vitamin D and cancer prevention.

In the meantime, if current studies are consistently showing that people with cancer also have deficient levels of vitamin D, that association alone should make us all think twice about the importance of ensuring that our vitamin D levels are up to snuff.

How Can We Raise Our Vitamin D Levels?

That’s a relatively simple process for most people. The first step is to start by learning your vitamin D status. A simple blood test (ordered by your doctor)—or in the case of OmegaQuant’s at-home test, a simple finger prick—can determine how high or how low your vitamin D levels are.

If it turns out you have a vitamin D deficiency, you’re not alone. In fact, it is estimated that as many as 1 billion of us around the world are lacking in the “sunshine” vitamin, with about 42% of the U.S. population identified as vitamin D deficient.

According to researchers at OmegaQuant, as well as other scientists, the ideal level is a range from 30 ng/mL to 50 ng/mL, with below 20 ng/mL considered deficient. Once you know your number, from there it’s pretty easy, and generally involves the addition of vitamin D supplements, to raise and maintain your levels in order to obtain the protective status of vitamin D.

So, can low vitamin D cause cancer? Let’s take a look at some of the research.

At the very least, there is a link, even if a cause-and-effect has not yet been found.

Worldwide, someone dies from breast cancer every 50 seconds.

Research shows an inverse relationship between vitamin D and breast cancer, meaning that a vitamin D deficiency is associated with a higher risk of breast cancer.

According to this piece, a more recent review found that “most of the vitamin D studies support the inverse association between vitamin D level and breast cancer risk.”

Ovarian cancer is one of the most difficult cancers to detect and according to the American Cancer Society only about 20% of cases are found at an early stage. In part, this is because despite ongoing research efforts, scientists have not yet discovered a routinely recommended screening test for ovarian cancer comparable to a mammogram to detect breast cancer or a pap smear for cervical cancer.

The most commonly used screening tests for ovarian cancer are transvaginal ultrasound and the CA-125 blood test, but even these tests are not regularly suggested without symptoms or a family history of the disease.

Increasing evidence shows an association between low vitamin D levels and an increased risk of developing ovarian cancer. According to this scientific review, vitamin D status may be an independent predictor of prognosis in ovarian cancer patients. The review authors go as far as suggesting that supplementing with a combination of vitamin D and calcium may be a useful approach for cancer prevention. They call for more research as a means to identify the right dose in preventing occurrence of ovarian cancer.

Skin cancer is the most common type of cancer. Too much exposure to ultraviolet rays (from the sun or from tanning beds)—especially without proper protection—is the leading cause of skin cancer.

But with regard to skin cancer, is there an association between vitamin D status and a reduced risk of skin cancer?

In this case, the results appear to be mixed.

According to this article, researchers found people with basal cell nevus syndrome (a condition which raises your risk for basal cell carcinoma) were three times more likely to have low vitamin D levels than the general population.

More research is clearly needed in this area. In the meantime, it may be good advice to avoid high sun exposure and always use sunscreen protection when in the sun.

One piece of good news is that rates for colon or rectal cancer diagnosis have been dropping since the 1980s. This can be attributed to increased attention and follow-through for screening methods such as colonoscopies as well as changes in lifestyle risk factors that impact the risk of colon cancer.

Surprisingly, however, since at least the mid-1990s, diagnosis results are actually increasing in people younger than 50. For example, there was a 2% increase in incidence rates every year between 2012-2016 in the below age 50 population compared to only a 1% increase in people 50-64.

As with other some cancers, scientific research has found associations between vitamin D levels and colon cancer and rectal cancer risk.

For example, researchers from Harvard, Dana-Farber Cancer Institute and other institutions recently conducted what they call the first study to research vitamin D intake and its potential association with the risk of young-onset colorectal cancer.

The published results found that in the study cohort of younger women (ages 25-42), higher total vitamin D intake was associated with decreased risks of early-onset colorectal cancers and precursors.

More specifically, one of the senior co-authors advised that the study found that total vitamin D intake of 300 IU per day or more—roughly equivalent to three 8-oz. glasses of milk—was associated with an approximately 50 percent lower risk of developing young-onset colorectal cancer.

Reporting on the results, this article further explained that the study found those people with vitamin D deficiency had a 31% higher risk of colorectal cancer on average during the 5.5 years they were followed.

The study also found that the optimal vitamin D levels for reducing the risk of colorectal cancer was 75-100 nmol/L which equates to 30-40 ng/mL. And although the study indicates this level may be higher than the current recommendations from the National Academy of Medicine (formerly known as the Institute of Medicine), other scientific organizations, researchers and research have identified those levels as appropriate for obtaining optimal benefits (in general) from vitamin D.

In fact, here at OmegaQuant, we consider 30 ng/mL—50 ng/mL as the “Goldilocks Level” (not too little, not too much, but just right) for vitamin D status.

In discussing the latest research on prostate cancer prevention, the American Cancer Society identifies vitamin D as “one vitamin that may be important in prevention,” noting that some studies have found an association of high vitamin D status with a lower risk of developing what the cancer organization calls “the more lethal forms of prostate cancer.”  The site also points out, however, that overall, studies have not found a protective cause and effect from vitamin D against prostate cancer.

This observational study found an association based on prostate biopsy between vitamin D status in both European men and African American men that suggested vitamin D deficiency increased the odds of prostate cancer.

The association in European men with a vitamin D status of <12 ng/mL, which would be considered a severe deficiency, showed a higher Gleason score and also an association with the tumor stage.

In African American men, there was a similar association of severe vitamin D deficiency (<12 ng/mL) and a higher Gleason score, but in addition, this population was found to have increased odds of prostate cancer diagnosis on biopsy at vitamin D blood levels <20 ng/mL.

This is especially important because African American men are 50% more likely to develop prostate cancer and twice as likely to die from it, according to statistics from Memorial Sloan Kettering, one of the country’s premier cancer centers.

To further complicate the matter, African Americans are at greater risk for vitamin D deficiency or insufficiency than those with lighter skin pigmentation.