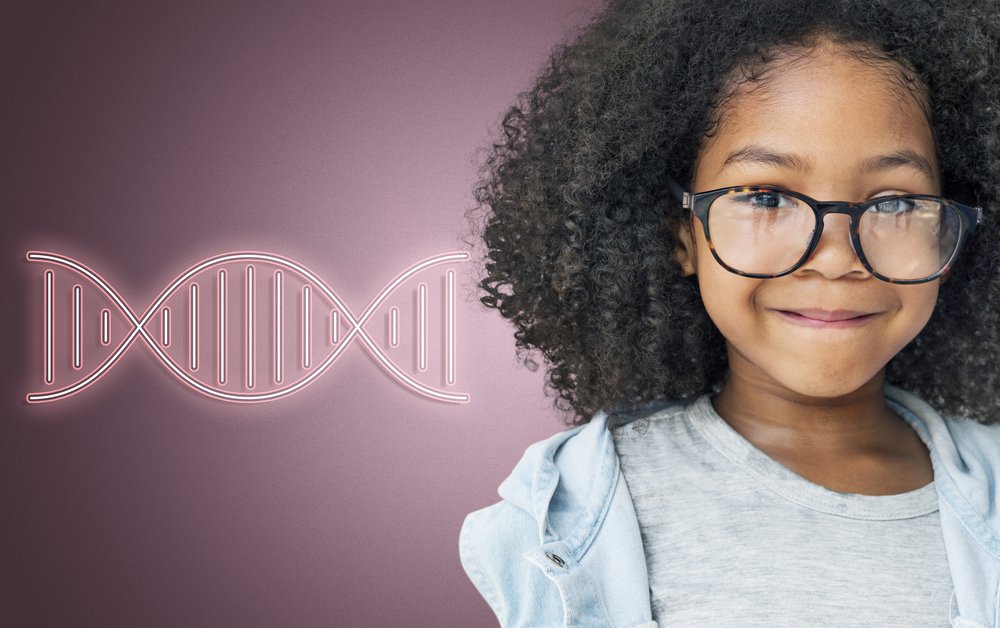 New research published the journal Food & Function showed that children with higher levels of omega-3s EPA and DHA in their blood had less DNA damage than those who had lower levels.

This study out of Brazil looked at blood levels of several nutrients — omega-3s EPA and DHA, vitamin B12, beta-carotene and riboflavin—in a population of 140 healthy children and teens.

Of all the nutrients studied, the researchers found omega-3s were highly correlated with DNA damage in these children vs. the other nutrients. In other words, the more omega-3s in their blood, the less DNA damage there was. And given that DNA damage is connected to a wide variety of chronic diseases—such as heart disease, diabetes, cancer, etc.— researchers believe assessing omega-3 status could be a way to proffer protection.

BLOG: How can you get your kids to consume more omega-3s? Let us count the ways…

So how do omega-3s protect DNA? According to researchers in this study, omega-3 EPA and DHA are substrates for the synthesis of pro-resolving mediators of inflammation that play a key role in the resolution and balance of the inflammatory process. Therefore, they can protect against DNA damage by mediating inflammatory pathways.

“Other studies have found similar associations regarding the effect of omega-3s on DNA damage,” the researchers wrote in their study paper. “In one study, fish oil containing omega-3 EPA and DHA attenuated DNA damage in vascular endothelial cells. In another study, diabetic individuals showed a decrease in DNA damage after an intervention with vegetables and [omega-3]-rich oil intake, which was associated with increased levels of plasma antioxidants.”

For the future, they believe the associations found in this study between blood levels of some nutrients, mainly omega-3 polyunsaturated fatty acids, with blood cell DNA damage suggest that these nutrients may contribute directly or indirectly to the maintenance of health or the development of future diseases. Therefore, they believe the implementation of public nutritional education policies to improve nutritional status might help prevent the development of diseases related to greater DNA damage.

Your DNA houses strands of chromosomes, which are protected by sections called telomeres. Researchers believe the health of telomeres are crucial to your health and longevity. If they become damaged, i.e., shortened, because of poor diet and lifestyle choices, your health could be in jeopardy. The also help to determine the aging process. The faster they shorten, the faster you age.

Research has shown that omega-3s decrease the shortening of telomeres. In fact, one study that evaluated a cohort of patients with coronary artery disease showed an inverse relationship between baseline blood levels of omega-3 fatty acids (i.e., Omega-3 Index) and the rate of telomere shortening over a period of 5 years.

A study published in the October 2018 edition of the British Medical Journal found an association between higher blood levels of omega-3s EPA, DPA and DHA and “healthy aging.”

This report was based on an analysis of the Cardiovascular Health Study (CHS), which was a prospective observational study in a large cohort of Americans whose average age was about 74 when the study began in 1989. The original purpose was to identify risk factors related to the onset of coronary heart disease and stroke. But as the cohort got older, CHS has become an important study of the aging process.

Blood levels of the long-chain omega-3s EPA, DPA and DHA, as well as the short-chain omega-3 ALA, were measured three times over the ensuing years and averaged to give a long-term estimate of omega-3 status.

VIDEO: How Does Your Omega-3 Index Level Relate to Cognitive Function?

When investigators tallied up all the “unhealthy” things that typically happen to people as they age—cardiovascular disease, cancer, cognitive or physical dysfunction, lung disease, chronic kidney disease, in addition to death from any other cause besides these listed—individuals who did NOT develop these conditions were defined as “healthy agers.”

The research team reported that higher overall levels of the long-chain omega-3 fatty acids EPA, DHA and DPA, but not of the short-chain ALA, were found in those individuals who exhibited the healthy aging pattern, and specifically an 18% lower chance of unhealthy aging

To add to these findings, a study published in March 2018 showed a significantly reduced risk of death for people with a high Omega-3 Index.

The study, published in the Journal of Clinical Lipidology, measured blood levels of the omega-3s EPA and DHA to assess an individual’s risk for developing certain diseases. The Omega-3 Index was measured in 2500 participants (age 66-73) in the offspring cohort of the Framingham Heart Study. (This group is largely made up of the children of the original Framingham study, which began in 1948.)

The results showed that the risk for death from any cause was reduced by about 33% when comparing those with the highest Omega-3 Index to those with the lowest. Everyone in this study was free of known cardiovascular disease (CVD) at baseline. The researchers primarily focused on total mortality (death from any cause) as an endpoint, but also tracked death from CVD, cancer and other causes. In addition, they reported the associations between Omega-3 Index levels and a risk for any CVD event — fatal or not, heart attack or stroke.

BLOG: What the Framingham Study Tells Us About the Importance of the Omega-3 Index

A 2017 study published also confirmed that people with higher Omega-3 Index levels have a longer lifespan. In this case, researches looked at the Omega-3 Index levels of more than 6500 postmenopausal women (age 65-80) who participated in the Women’s Health Initiative Memory Study, a large, prospective cohort study that has been following the health outcomes of a group of US women for more than 20 years.

Compared to those with low Omega-3 Index (<4%), women with optimal Omega-3 Index levels (>8%) had a 31% reduced risk for death from any cause (heart attack, stroke, cancer, etc.), leading to the conclusion that having an Omega-3 Index in the protective range (8-12%) is related to a longer and healthier life.