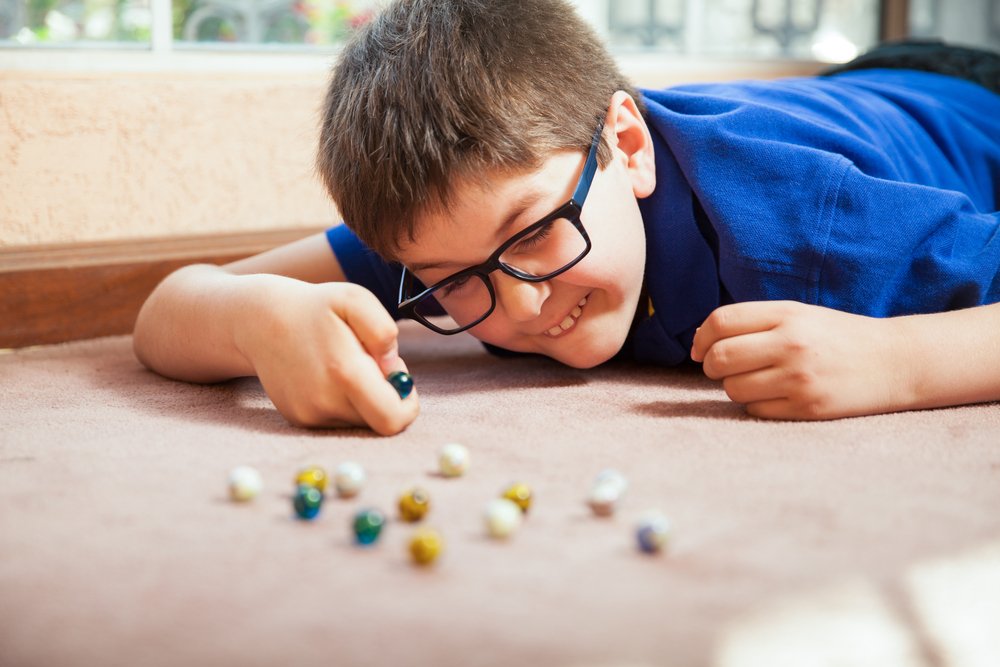 Autism is a complex disorder, with many levels of severity and manifestations of behavior and physical abnormalities. Previous studies have suggested a link between the omega-3 fatty acids EPA and DHA and the prevalence of autism, and whether or not sufficient maternal intake of these nutrients can reduce the risk of this disorder in children.

More specifically, studies have suggested that these important fatty acids may have protective effects on autism spectrum disorder (ASD) in children.

VIDEO: Why Is Omega-3 Important for a Baby’s Brain?

In all, 258 mother-child pairs from a prospective cohort were included. All mothers already had a child with autism spectrum disorder and were planning a pregnancy or pregnant with another child. Children were clinically assessed and diagnosed at 36 months.

Evaluating omega-3 intake from questionnaires, researchers found that mothers consuming more omega-3 in the second half of pregnancy were 40% less likely to have children with ASD. In the third-trimester, however,  researchers did not observe any statistical significance in relation to the risk of ASD.

BLOG: You Might Know More About Omega-3 Than Your OB/GYN

This study did confirm associations from previous studies between higher maternal EPA and DHA plasma concentrations in the late pregnancy and reduced risk for non-typical development. Researchers commented that this study markedly advances understanding of whether and when maternal polyunsaturated fatty acid intake influences risk for autism spectrum disorder and sets the stage for prevention at the behavioral and educational level.

In their adjusted models, they also found that higher plasma concentrations of both EPA and DHA were associated with lower risk for non-TD as compared to the TD kids. They did not find the same statistically significant relationship between TD and ASD kids.

The bottom line: Higher blood levels of EPA and DHA were associated with a reduced risk for non-typical development in children born to mothers who already had an autistic child. This may not translate to the general population of women.

VIDEO: The Omega-3 Index Test is Safe for Children

Omega-3s Work As Well, If Not Better Than ADHD Meds

Late last year, we reported on research from King’s College London and China Medical University in Taichung, Taiwan, which found that omega-3 fish oil supplements improve attention among children with Attention Deficit Hyperactivity Disorder (ADHD), but only among those with low levels of omega-3 in their blood.

The researchers say their results bring a personalized medicine approach to psychiatry by demonstrating that omega-3 only works for some children with ADHD. Previous research by the same group found that children with omega-3 deficiency are more likely to have more severe ADHD.

BLOG: Can Omega-3s Help with ADHD?

In this randomized controlled trial, 92 children with ADHD aged 6-18 were given high doses of the omega-3 fatty acid EPA (1.2 grams) or a placebo for 12 weeks.

The researchers caution that parents should consult with medical professionals before opting to give their children omega-3 supplements. Omega-3 deficiency can be identified by the presence of dry and scaly skin, eczema, and dry eyes, and could be confirmed through a blood test like the one conducted in this study.

Previous studies have found inconsistent findings of omega-3 supplementation on ADHD symptoms, with overall effect sizes being relatively small. Standard treatments offered to parents whose children have ADHD include stimulants such as methylphenidate.

The effect size of improvement in attention and vigilance from methylphenidate is 0.22-0.42. In comparison, the effect sizes in the trial of omega-3 supplementation for those children with low blood-levels of EPA were larger, at 0.89 for focused attention and 0.83 for vigilance.

Dr Jane Chang, co-lead researcher from the Institute of Psychiatry, Psychology & Neuroscience at King’s, said: “Our results suggest that fish oil supplements are at least as effective for attention as conventional pharmacological treatments among those children with ADHD who have omega-3 deficiency. On the other hand, it is possible to have too much of a good thing, and parents should always consult with their children’s psychiatrists since our study suggests there could be negative effects for some children.”

Professor Carmine Pariante, senior researcher from the Institute of Psychiatry, Psychology & Neuroscience at King’s, said: “The omega-3 supplements only worked in children that had lower levels of EPA in their blood, as if the intervention was replenishing a lack of this important nutrient. For those children with omega-3 deficiency, fish oil supplements could be a preferable option to standard stimulant treatments. Our study sets an important precedent for other nutritional interventions, and we can start bringing the benefits of ‘personalized psychiatry’ to children with ADHD.”

The study was carried out in Taiwan where diets often contain plenty of fish compared to diets in Europe and North America. Most studies of children with ADHD, conducted largely in Western countries, have shown average blood-levels of EPA that are lower than this study.

Professor Kuan-Pin Su, co-lead researcher from China Medical University in Taichung, Taiwan, said: “High blood-levels of EPA without using supplements can be achieved through a good diet with plenty of fish, which is common in some Asian countries like Taiwan and Japan. It is possible that EPA deficiency is more common among children with ADHD in countries with less fish consumption, such as in North America and many countries in Europe, and that fish oil supplementation could therefore have more widespread benefits for treating the condition than in our study.”

VIDEO: Low Levels of Omega-3 Found in Those with ADHD