More Is Not Always Better: The Strong Case for Personalizing Omega-3 DHA Intake for Pregnant Women 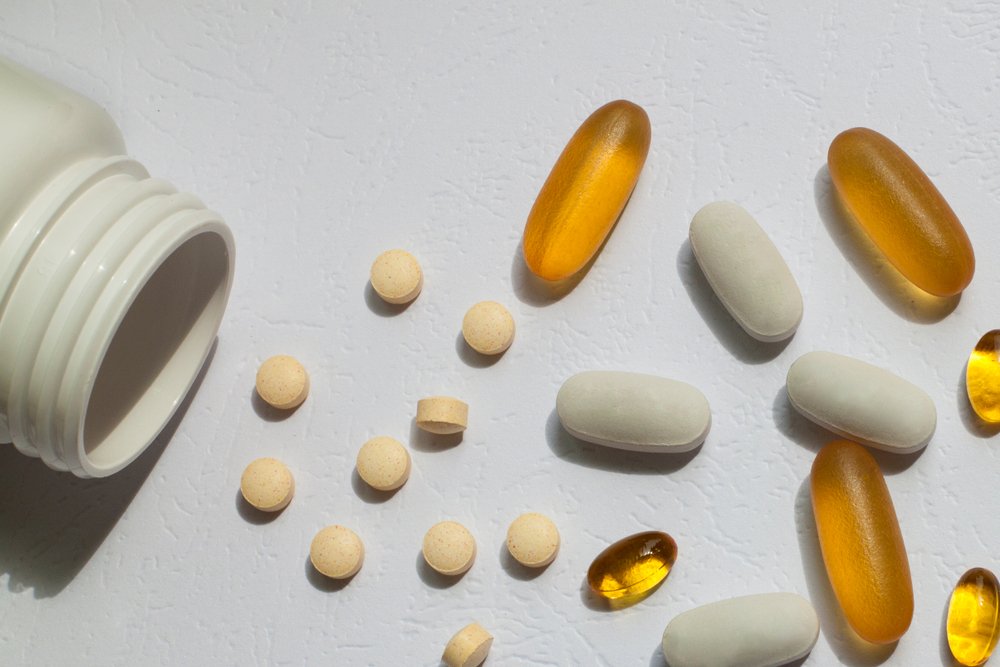 The research connecting omega-3s and preterm birth has been gaining momentum the last several years, culminating in a highly influential Cochrane Review published in late 2018 that concluded: “[Omega-3] Supplementation during pregnancy is a simple and effective way to reduce preterm, early preterm birth and low birthweight, with low cost and little indication of harm,” the researchers said, adding that, “More studies comparing omega-3s and placebo are not needed at this stage.”

But then a study (called ORIP) published last September in the New England Journal of Medicine threw the research community for a loop when it called into question the potential utility of omega-3s, and particularly DHA, in reducing preterm birth risk. This study, it appeared, showed no benefit for DHA and potentially harm.

BLOG: Teaching Women About Striving for an Optimal DHA Level

However, a new analysis of that study which was published in the February issue of the British Journal of Obstetrics & Gynecology has shed more light on how much DHA is ideal for pregnant women, and when they should (and probably should not) supplement with DHA in an effort to reduce their preterm birth risk.

One of the biggest revelations from this analysis was that a woman’s need for getting more DHA in her diet or through supplementation seems to be highly dependent on the level of DHA in her blood. In other words, if it is already high enough, then there is probably no need to get anymore. On the other hand, if her level is low, then increasing her DHA intake to get to an optimal level in the blood is a good strategy for preterm birth prevention.

VIDEO: What Are the Risks of Preterm Birth?

So what does all of this mean? Personalization (i.e., DHA blood testing) is the most logical way to determine the appropriate intake of this important fatty acid.

DHA Dosing Based On Blood Levels Changes Everything

This idea of personalization is nothing new. In fact, a 1999 Newsweek article highlighted this very issue as it pertains to drugs. “It’s clear to me that the cookbook approach to prescriptions defies both medical science and common sense,” the author said. “People respond very differently to medications depending on weight, age and inborn ability to process drugs, just as they differ in their capacities for coffee or alcohol. That’s why some patients require 80 mg of Prozac a day while others need as little as 2.5mg. But our standard methods of prescribing drugs ignore this variation.”

The same goes for omega-3s EPA and DHA. While dose matters, establishing someone’s individual need and/or response to these particular fatty acids appears to be the most logical starting point for determining an appropriate dose. We’ll get to that shortly.

For now, let’s get back to that NEJM study from last September. To review, the ORIP Trial (Omega-3 fats to Reduce the Incidence of Prematurity) investigated whether taking a fish oil rich in the omega-3 fat DHA would help prevent very premature delivery. Studying ~5400 Australian women, to date ORIP is the largest clinical trial of omega-3 supplementation during pregnancy in the world.

Surprisingly, it showed that DHA supplementation had no effect on early preterm birth (delivery before 34 weeks), especially for those already getting a fair amount of DHA in their diet or through supplementation.

As a follow up to this publication, the study authors – including well-respected omega-3 researcher Dr. Maria Makrides — published their exploratory analysis earlier this month to provide further insights into the original ORIP results.

One of the most important findings from this exploratory analysis was that women with a low omega-3 status in early pregnancy and at higher risk of early preterm birth were most likely to benefit from omega-3 supplementation to reduce this risk. However, for women with higher total omega-3 status in early pregnancy and lower risk of early preterm birth, additional omega-3 supplementation seemed to increase their risk.

VIDEO: What is the Financial Impact of Having a Baby Too Early?

Focusing on omega-3 levels specifically, the authors said, “Our conservative view is that supplementation of women with a total omega-3 status of less than 4.1% of total fatty acids in whole blood at the end of the first trimester of pregnancy may be a useful strategy to reduce their risk of early preterm birth.”

For this reason, they believe that determining an individual woman’s likelihood of benefitting from omega-3 supplementation to reduce her risk of early preterm birth based on her omega-3 status would be the most precise way to inform recommendations about whether or not to supplement.

Also, it is important to point out that the main ORIP study included both twins and singleton births. Including both of these groups likely impacted the rate of preterm birth, especially since a majority of twin pregnancies deliver between 34 and 36 weeks’ gestation. That’s why the exploratory analysis of ORIP was restricted to singleton births only.

Offering her opinion on some of these latest findings, prenatal DHA expert Kristina Harris Jackson, PhD, RD, said, “Higher baseline omega-3 status was associated with lower risk of early preterm birth, but DHA appeared to be the most predictive single fatty acid and may account for the majority of the risk reduction that ‘total omega-3s’ predicted for early preterm birth.”

Diving a bit deeper into those who benefitted the most, she said, “Women with low baseline omega-3 status benefitted from 900 mg DHA in that their risk for early preterm birth was reduced by 77% compared to the placebo group.”

The bottom line, according to Dr. Jackson, is that women with singleton pregnancies who have low omega-3 or DHA status at the end of the first trimester of pregnancy are at higher risk for having early preterm birth.

“This is consistent with the work from Olsen et al. 2018 on which we based the Prenatal DHA target,” Dr. Jackson said. This study, authored by Dr. Jackson, established the rational for setting the optimal DHA blood level target at 5%.

In the ORIP study, Dr. Jackson point out, it appears that the median Prenatal DHA level (estimated) was 4.6%, which is higher than average levels expected in the general population. In this case, she believes a lower dose (200-600 mg) might have been more appropriate/effective in this population.

When Dr. Jackson converted the p values in the ORIP study to Prenatal DHA levels, those women who were < 3.5% at baseline benefitted from 900 mg/d, but those who were > 4.77% were put at higher risk by taking such a high dose. She recommends the following DHA doses based on one’s Prenatal DHA level:

In January, a study out of Belgium also focused on the importance of establishing healthy blood levels of omega-3s for pregnant women, and the earlier in pregnancy the better.

The researchers in this study believe personalized nutrition will offer new opportunities, in particular for the dietary management of those who need special nutritional support such as pregnant women. In other words, helping women establish their baseline DHA level and striving to meet the optimal level of 5% could guide the appropriate intake of DHA and potentially improve pregnancy outcomes like preterm birth.

BLOG: Taking the Prenatal DHA Initiative to the Frontlines