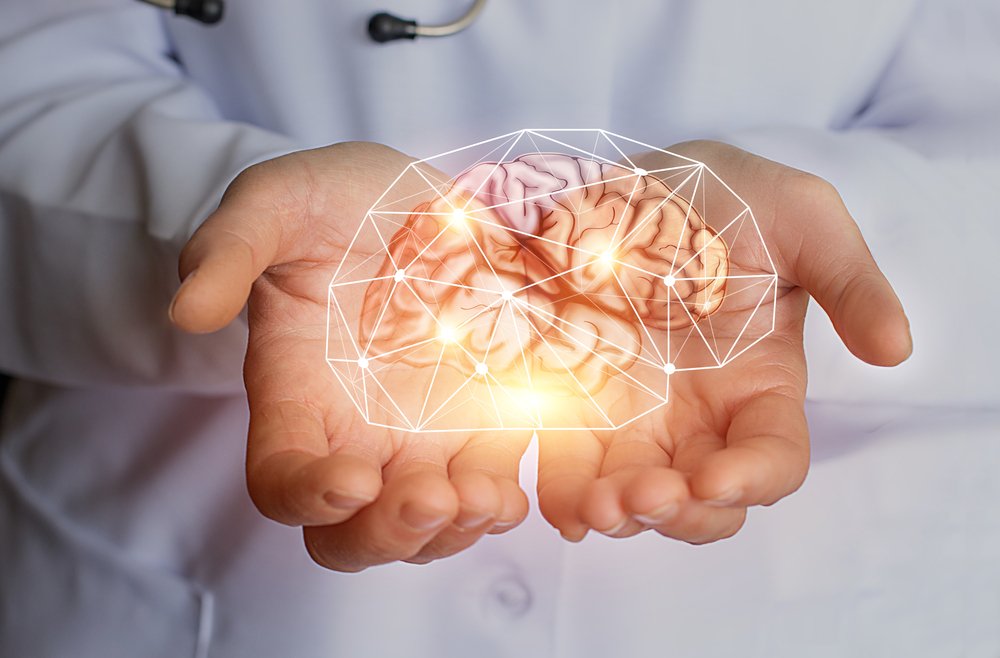 Two recently published meta-analyses add to the emerging body of research studying the association between the intake of omega-3s EPA and DHA and certain aspects of brain health. These recent reviews point to promise in this area, particularly for aging adults. As science continues to discover encouraging connections for us between omega-3s and brain function, as well as some disappointing results in this area, there is a common denominator in accessing the potential benefits—in a word, dose.

You’ve likely heard the adage “The dose makes the poison,” a concept credited to physician and chemist Paracelsus, considered by some to be the father of toxicology, referencing a basic principal of that discipline.

But if we flip that adage on its head, and look at it from a different perspective, in a different context, it also stands to reason that the dose may make the benefit real and the wrong dose may be the reason a benefit remains undiscovered.

The fact is: dose matters. For researchers that means first understanding where study patients are at baseline for omega-3s, so study results can best be stratified to reliably present correlations between dose and benefits, or lack thereof. The Omega-3 Index can easily establish that baseline for study populations as well as for consumers who want to know how much omega-3 EPA and DHA to consider consuming.

More on that later in this piece, but first, let’s take a look at the results from the two new studies.

Omega-3 EPA and DHA supplementation could provide a small benefit in improving memory function in older adults not suffering from dementia, concluded the authors of a meta-analysis published in Nutrition Reviews this past December.

Screening 787 records, Professor Manohar L. Garg, University of New Castle in Australia, and his colleagues, melded results from 25 studies deemed eligible for inclusion because they measured the effect of omega-3 supplementation on cognition in non-demented adults.

Although the results found a mild but detectable benefit of omega-3 treatment on memory in a healthy population, it also found no effect on global cognitive function.

In their article, the authors wrote “From a mechanistic point of view, the greater benefit of omega-3s EPA and DHA for memory could be because of the direct role of DHA, the most abundant omega-3 in the neuronal membrane, in neurogenesis, and myelination in the subgranular zone.”

They added “DHA may continue to play a part in memory and learning in adulthood because of the existence of adult neural stem cells and the role of these cells in neurogenesis.”

William S. Harris, PhD, a leading omega-3 expert and President and CEO of OmegaQuant, noted the average dose of EPA and DHA was about 1200 mg/d and the average duration was about 12 weeks and the benefit conferred for the population in their mid-50s on average.

One of the major take-aways from this study (and from the study we’re talking about next) is that researchers should measure omega-3 levels at baseline and at the conclusion of a study in order to better correlate outcomes.

There’s not a definitive answer to that question, but there is a hint of good news in the second meta-analysis we’re reviewing.

This study sought to assess the effects of omega-3 intake in patients with mild cognitive impairment (MCI)—but not dementia—to determine whether omega-3s might have a positive effect. Hongmei Yu and a team of scientists from Shanxi Medical University in China pooled results from seven randomized clinical trials (RCTs) published over the last 10 years with 213 cases of omega-3 intervention and 221 cases of placebo.

The results—published in December in the European Journal of Clinical Nutrition—indicated that supplementing with omega-3s may improve cognition for those older adults with MCI compared to the results for those in the placebo population.

Dr. Harris urged caution when interpreting these results, emphasizing the small number of studies that met the criteria for inclusion (and the relatively small number of patients treated with omega-3s). He pointed out the findings were not consistent across the individual studies.

BLOG: New Research Highlights Omega-3s as Top Mental Health Nutrients… and Not a Moment Too Soon

Further, Dr. Harris advised that for a specific segment of the study population (those who were over 70), omega-3 supplementation was not associated with cognitive improvements. According to Dr. Harris, “Two of the seven studies included doses at <700 mg/d, so that might have contributed to the failure to find an effect. If the dose had been higher so as to meet optimal range found in the Omega-3 Index, we may have seen additional benefits in this population.”

While it’s important not to overplay the benefits found in these two meta-analyses, experts agree it’s equally important to focus on the clear connection that dose plays in accessing potential benefits.

According to Dr. Harris these studies are far from the first time that dose has come into play. “Once again, we’re finding that the dose may be the key that unlocks the positive health outcomes we all want to achieve,” he said.

The authors of the EJCN meta-analysis explain that “Previous studies have discussed the relationship between the levels of omega-3 supplementation and cognitive function.  High doses (0.9-2.5 g/day) of DHA/EPA supplementation improved cognitive function in the elderly; low doses (0.3-0.7g/day) of DHA/EPA seemed to be not enough to affect cognition in nondemented elderly.”

Harry Rice, PhD, vice president of Regulatory & Scientific Affairs for the Global Organization for EPA and DHA Omega-3s (GOED) identified one of the key learnings from these meta-analyses, telling nutraingredients.com that  “…it’s essential to measure blood omega-3 levels at baseline and at the end of the study. As with so many outcomes, it seems that the individuals demonstrating the greatest benefit of supplementation are those with low baseline omega-3 levels.”

GOED believes there is a close relationship between dose and the effect of long-chain omega-3s on cognitive function, citing both cohort and RCT studies, categorizing them by dosage of omega-3 consumption.

In general, the low dose studies (<~700 mg/day) were not effective, yet those at higher doses showed positive outcomes. Several of the high dose studies showing benefits for omega-3s on cognition were conducted in elderly populations; whereas a number of the studies showing no benefits were primarily studying younger participants. Presumably the elderly cohorts were also at increased risk and therefore more likely to see positive benefit.

Other Studies Demonstrate the Right Dose, the Right Blood Levels, Are Key to Reaping Omega-3 Benefits

While the positive findings about omega-3s and brain health are not consistent across all studies—or even among the two meta-analyses we’ve reviewed in this blog post—what is consistent is that the dose can make the difference. Take a look at just a few of the studies that reinforce the need to find the right dose to get the results everyone hopes to find.

The Journal of the American College of Cardiology’s Heart Failure published a randomized controlled pilot study in 2018 that found significant correlations between blood levels of EPA plus DHA omega-3s (i.e., Omega-3 Index) in “cognitive” (as opposed to “somatic”) depression among heart failure subjects. Among the findings were significant connections between the Omega-3 Index and measures of cognitive depression, with a higher Omega-3 Index related to lower cognitive depression scores on the Beck Depression Inventory-II (BDI-II), the most widely used instrument for detecting depression.

Finding the sweet spot for omega-3 dose in studies was the motivation behind a paper published in August 2019 edition of the American Journal of Clinical Nutrition (AJCN), which laid out the range needed to push someone’s Omega-3 Index into the optimal range of 8% or higher.

Essentially, the authors found that making sure the dose of EPA and DHA were high enough to reach a target Omega-3 Index level would paint a clearer picture of the effectiveness of these fatty acids on a variety of health outcomes, including depression, cognitive function and heart disease, to name a few.

Researchers from Harvard published an important meta-analysis on omega-3s and cardiovascular disease in the October 1st edition of the Journal of the American Heart Association. Of particular note for the purposes of this blog is that in both the positive and inverse associations between omega-3 supplementation and cardiovascular outcomes, the authors concluded the results seemed linearly related to omega-3 dose. In other words, greater cardiovascular benefits may be achieved at higher doses of omega-3s.

The Omega-3 Index is pretty well established within the scientific and medical communities as a test to assess omega-3 status and as a risk-identifier of heart disease. Its utility in the brain health arena is relatively new.

At OmegaQuant we’re heartened by the growing acknowledgment from researchers who continue to be curious about the associations between omega-3s and brain health and the role that the Omega-3 Index will play in advancing the science.  Stay tuned!

VIDEO: What Do the Omega-3 Index Numbers Mean?