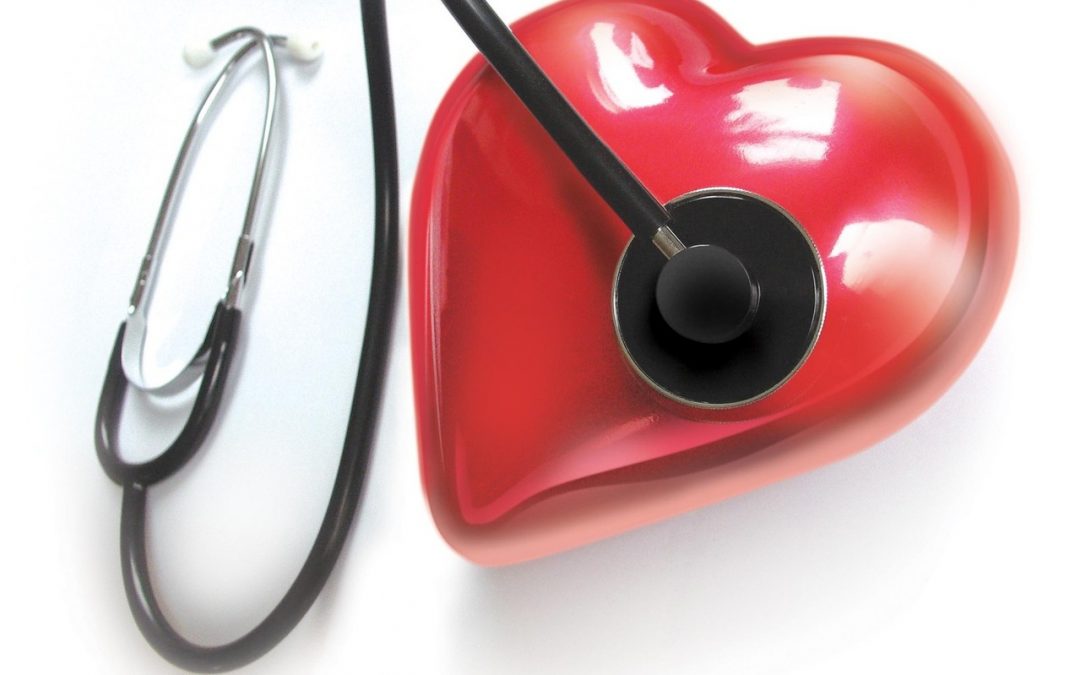 New research published in the July edition of Hypertension shows that a high Omega-3 Index — a known risk factor for heart disease — is inversely related to blood pressure levels in healthy young adults.

The study evaluated 2036 healthy young adults between the ages of 25 and 41. Anyone with cardiovascular disease, known diabetes or a body mass index (BMI) higher than 35 kg/m was excluded. The average Omega-3 Index was 4.58%. An ideal Omega-3 Index is 8% or higher.

How much EPA & DHA do you need to raise your Omega-3 Index? Calculate it HERE

The researchers concluded that a higher Omega-3 Index is associated with statistically significant, clinically relevant lower SBP and DBP levels in normotensive young and healthy individuals, and that diets rich in omega-3 fatty acids — specifically EPA and DHA — might be a strategy for primary prevention of hypertension. These findings support a 2014 meta-analysis by Miller et. al., which concluded that omega-3 fatty acids have blood-pressure-lowering effects.

“This is great news, especially since the American Heart Association just announced in January that more than 100 million Americans have high blood pressure, putting them at risk for heart attacks and strokes. That is nearly half of all American adults!” said Dr. Bill Harris, co-inventor of the Omega-3 Index test. “The Omega-3 Index is one of the easiest risk factors to modify. All you have to do is consume more omega-3s from the right sources, such as fatty fish like salmon or omega-3 supplements that contain EPA and DHA.”

The death rate from high blood pressure increased by nearly 11% in the U.S. between 2005 and 2015, and the actual number of deaths rose by almost 38% — up to nearly 79,000 by 2015, according to recent  statistics from the American Heart Association. Worldwide, high blood pressure affects nearly a third of adults and is the most common cause of cardiovascular disease-related deaths.

Guidelines published last November redefined high blood pressure, also known as hypertension, as a reading of 130 on top or 80 on the bottom. The standard used to be 140 over 90. The percentage of U.S. adults with high blood pressure jumped from 32% under the old definition to nearly 46%.

Each year, the American Heart Association (AHA), in conjunction with the Centers for Disease Control and Prevention, the National Institutes of Health, and other government agencies, compiles the most up-to-date statistics related to heart disease, stroke, and the cardiovascular risk factors listed in the AHA’s My Life Check – Life’s Simple 7, which include core health behaviors (smoking, physical activity, diet, and weight) and health factors (cholesterol, blood pressure [BP], and glucose control) that contribute to cardiovascular health.

This update represents a critical resource for the lay public, policy makers, media professionals, clinicians, healthcare administrators, researchers, health advocates, and others seeking the best available data on these factors and conditions. This is vitally important information, considering cardiovascular disease (CVD) and stroke carry immense health and economic burdens in the US and globally.

Controlling Your Blood Pressure Without Medication

Consider the following when trying to control your blood pressure without medication:

Getting more exercise is a no-brainer since it helps keep many health issues at bay. Even simple activities like walking, dancing, jogging, swimming or riding a bike will go a long way toward logging those exercise minutes (and miles!) and taming high blood pressure.

Quitting smoking is an obvious step since it is connected to so many diseases. According to the Mayo Clinic, each cigarette you smoke increases your blood pressure, even several minutes after you smoke.

When it comes to alcohol, you need to strike a balance. The Mayo Clinic says generally one drink a day for women or two for men can lower blood pressure about 4 mmHg. However, drinking more than moderate amounts of alcohol can actually raise blood pressure by several points. It can also reduce the effectiveness of blood pressure medications.

Reducing sodium consumption is also important, especially since it is so ubiquitous in today’s diets. One way to monitor salt intake is to forgo the table salt and try and limit packaged and processed foods. The American Heart Associationrecommends no more than 2300 mg per day, with the ideal limit being no more than 1500 mg per day — especially for those with high blood pressure.

Another easy way to control blood pressure naturally is to incorporate more omega-3s in your diet from several different types of fish, particularly fatty fish like salmon, as well as dietary supplements that contain EPA and DHA omega-3s. It is these omega-3s that have been studied in those who have high blood pressure.

Emerging research has shown important vascular effects of omega-3s, according to the Global Organization for EPA & DHA Omega-3s, including a reduction in blood pressure, increased dilation of the coronary arteries, and improved function of the (endothelial) cells that line the inner surface of the blood vessels.

Check out this PODCAST to learn more about why you need omega-3s throughout your life.