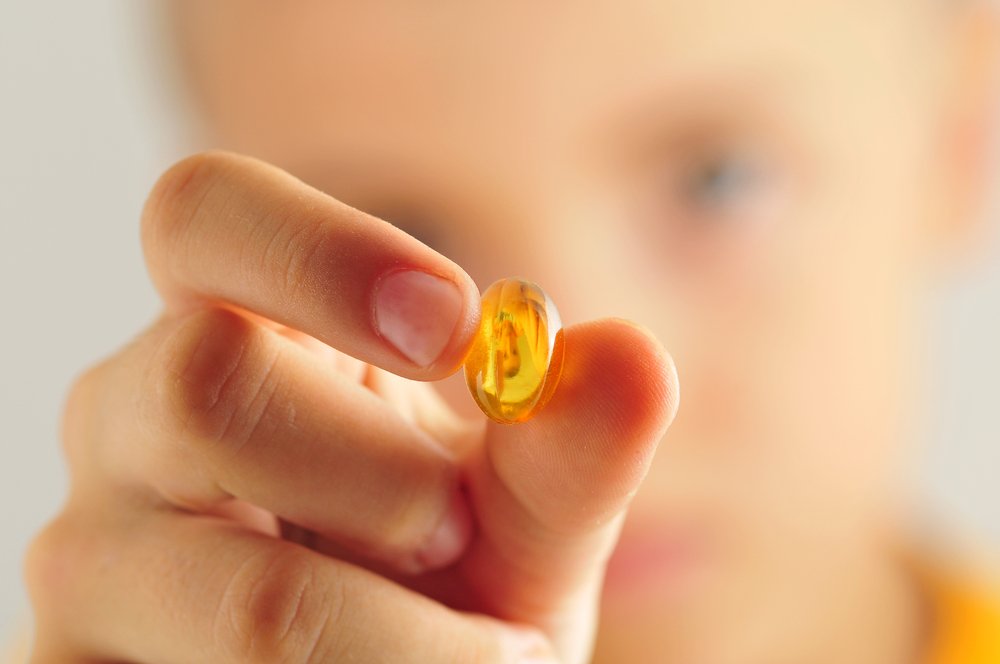 We’ve talked about dosage many times in this blog, along with the differences between certain types of omega-3s like EPA, DHA and ALA. It is important to point out that while we at OmegaQuant believe dosage is important, knowing your Omgea-3 Index is even more so. Equally important is that you are getting enough of the right omega-3s to raise your Omega-3 Index. But you have to start somewhere, as a recent study points out, especially when it comes to heart health.

A study published last month in the September edition of the Mayo Clinic Proceedings showed that when it comes to omega-3s and heart health, more is definitely better.

BLOG: Setting the Record Straight on Omega-3 Supplements vs. Pharmaceuticals

The paper was put together in part by the Global Organization for EPA and DHA Omega-3s (GOED), who said this long-awaited meta-analysis links increases in omega-3 intake to positive cardiovascular outcomes.

The paper compiled data from the complete body of scientific evidence — including ASCEND, VITAL and REDUCE-IT — and found that higher omega-3 dosages are correlated with statistically significant increases in risk reduction for a variety of cardiovascular outcomes. The paper is first-authored by GOED’s Aldo Bernasconi, PhD, and includes co-authors Dr. Carl “Chip” Lavie, a well-respected practicing cardiologist, and Michelle Wiest, PhD, among others.

BLOG: 5 Reasons to Cheer for Omega-3s at the 2019 American Heart Association Meeting

Specifically, the meta-analysis found that EPA/DHA supplementation is associated with major reductions in cardiovascular outcomes, including:

Importantly, the protective effect increased with dosage. An additional 1 g/day of EPA+DHA results in an additional:

GOED said it is also worth pointing out that this meta-analysis not only focused on dosage. The paper also investigated the reasons for the variability in the results of randomized controlled trials (RCTs) over the years, analyzing whether the variations were due to:

The paper found that, of all of these, only dosage mattered. Additionally, the study’s authors performed leave-one-out sensitivity analysis and determined that REDUCE-IT does not make a difference in whether any of the results are statistically significant.

GOED’s meta-analysis corroborates a paper published last fall coauthored by JoAnn Manson, DrPH, MD, who was the principal investigator of the VITAL study. That paper only covered the 13 largest studies to date, with a combined 127,477 participants, while GOED’s covered 40 studies (135,267 participants), which is the totality of the evidence to date. This larger number of studies (and larger number of different dosages) makes the estimates for dose-effect relationships more reliable.

VIDEO: Discussion of the Original REDUCE-IT and VITAL Publications

GOED’s paper also confirms the data presented in a publication in July, but that paper also reviewed fewer trials and looked only at dosages above and below 1 g/day. Reducing the existing dosage information using an arbitrary cutoff does not allow for proper quantification of the dose-effect relationship.

BLOG: The Study that Turned the Tide for Omega-3s

In their conclusion, the Mayo Clinic Proceedings study authors said, “Cardiovascular disease remains the leading cause of death worldwide. Supplementation with EPA and DHA is an effective lifestyle strategy for cardiovascular disease prevention, and the protective effect probably increases with dosage.”

Based on this most recent evidence, GOED is recommending consumers take at least 1000 mg of EPA and DHA per day, well above its previous recommendation of 500 mg per day.

In early April this year, the American College of Cardiology issued a press release stating that the striking reductions in cardiovascular events and deaths observed in the REDUCE-IT study were highly correlated with subjects’ blood EPA levels. In other words, higher levels of the omega-3 fatty acid EPA found in the blood—and not a decrease in triglyceride levels as originally thought—seems to be the primary driver of icospent ethyl’s significant cardiovascular benefits.

“Changes in triglyceride levels and other cardiovascular risk markers, including LDL, HDL, apoB and CRP, appear to be responsible for a significantly lesser portion of the overall observed benefit,” he said. “I think this finding is going to usher in a whole new era of cardiovascular therapies. We are, in a sense, where we were with statins when they first one came out.”

Prior to REDUCE-IT, icosapent ethyl was approved by the U.S. Food and Drug Administration (FDA) for people with triglycerides above 500 mg/dL, which is why many people understandably thought the study drug reduced cardiovascular events primarily by lowering triglycerides, Dr. Bhatt explained in the ACC press release.

However, he said the current study, which looked at the association between blood serum levels of EPA achieved on icosapent ethyl and cardiovascular outcomes, found the lion’s share of the drug’s remarkably large cardiovascular benefit is driven by achieved EPA levels.

In a MedScape article for which Dr. Bhatt was interviewed, he was asked why, if the benefit is related to the serum concentration of EPA, it would not apply to other products that can give these EPA levels.

“Baseline EPA was in a relatively narrow range and icosapent ethyl raised levels by 400%. You cannot achieve these sorts of levels by eating lots of fish,” Dr. Bhatt replied. “And in terms of dietary supplements — the reality is the sort of pill burden you would have to take to get anywhere near these levels of EPA would be 20 to 30 supplement pills a day, and then there is the risk of all the other stuff in these pills, such as DHA, which may actually counteract the benefit of EPA, and other fats and saturated fats, and you still would be unlikely to achieve these types of levels of EPA.”

Based on the data from REDUCE-IT, the FDA in December 2019 expanded the icosapent ethyl label to be used as an add-on to maximally tolerated statin therapy to help reduce the risk of heart attack, stroke, coronary revascularization and unstable angina requiring hospitalization in adult patients with triglyceride levels 150 mg/dL and either established cardiovascular disease or diabetes mellitus plus two or more additional risk factors for cardiovascular disease. Based on this, Dr. Bhatt said icosapent ethyl stands to benefit over 12 million patients in the U.S. alone.

But what about the rest of you?

What If You Are Not a Candidate for Omega-3 Drugs?

Dr. Bhatt said the EPA levels attained on Icosapent ethyl are well beyond what can be achieved with diet or dietary supplements. This may be true. But it doesn’t mean that fish and omega-3 supplements have value, especially for those of you who don’t meet the criteria to be prescribed Vascepa.

Fish, dietary supplements, and pharmaceutical omega-3s all have an important role to play in delivering omega-3s to support heart, brain and eye health. For the future, step one for any consumer, practitioner or researcher seems obvious, at least to us at OmegaQuant. Establish a baseline omega-3 blood level (i.e. Omega-3 Index) before you decide where to go next.

A certain Omega-3 Index will suggest a certain starting dose, and fish and supplements can help you get there, especially if you are not in the “high risk” omega-3 drug group.

A paper published last year by OmegaQuant researchers Drs. Bill Harris and Kristina Harris Jackson aimed to help people figure out how much omega-3 EPA and DHA they might need to reach a health-protective Omega-3 Index of 8%.

Dr. Jackson’s paper showed that if people want to reach 8% in a relatively short amount of time, such as three to four months, they would need roughly 1-2 grams EPA and DHA daily, depending on their starting Omega-3 Index and whether they will be using a triglyceride- or ethyl-ester-based omega-3 product.

As discussed in the latest REDUCE-IT findings, blood levels matter. In this case, they mattered more than other risk factors. The same is true of the Omega-3 Index – it too is a risk factor of cardiovascular disease, as confirmed by more than 200 studies that have used this measurement.

VIDEO: Eat More Fish and Take an Omega-3 Supplement To Reach an Omega-3 Index of 8%