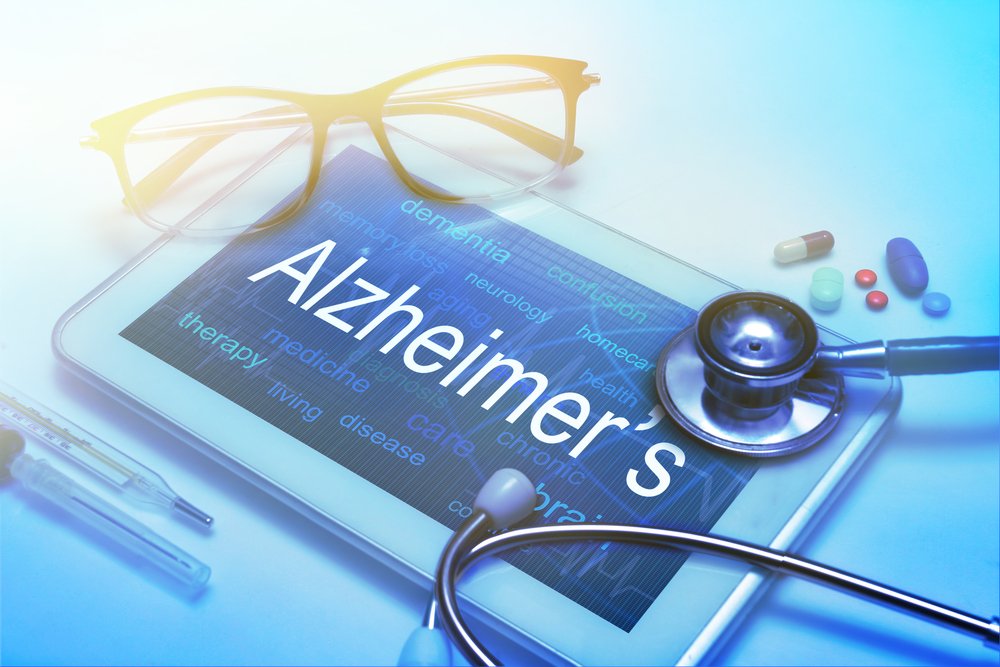 June is Alzheimer’s & Brain Awareness month, during which legions of people rally to support the more than 55 million living with Alzheimer’s and other dementia-related illnesses. To put that in perspective, that is more than the population of South Korea.

These illnesses not only affect the individual but also the vast network of family, friends and healthcare providers helping them fight this often long and debilitating fight. Family, friends and other unpaid caregivers often suffer too, experiencing high levels of emotional stress and depression caring for these individuals.

Alzheimer’s does not have a cure and there are only few treatment options available with varying degrees of “success”. Without any major breakthroughs, experts say the amount of people with Alzheimer’s will nearly triple in the next 30 years.

Are Alzheimer’s and Dementia the Same?

This is a very popular question. Alzheimer’s is the most common cause of dementia, which is affects memory and other cognitive abilities serious enough to get in the way of daily life, and accounts for 60-80% of dementia cases. This fact sheet explains that Alzheimer’s is an irreversible degeneration of the brain, which causes disruptions in memory, cognition, personality and other functions that eventually lead to death from complete brain failure.

What many people might not realize is that Alzheimer’s is disease that is NOT a normal part of aging. While aging is the most well known risk factor, it is not the only thing that predicts development of the disease — other issues like genetics and lifestyle also play a big role.

Alzheimer’s is characterized by the accumulation of two types of protein in the brain — tangles (tau) and plaques (amyloid-beta).

Alzheimer’s gets worse over time, with a majority of people living another four to eight years after diagnosis. However, in some cases, people can live up to 20 years beyond their diagnosis.

VIDEO: How do Omega-3s Get Into the Brain?

How is Alzheimer’s Treated?

According to Alz.org, current treatment options have the ability to delay clinical decline, while others can help lessen symptoms, such as memory loss and confusion.

A drug called Aduhelm works by targeting beta-amyloid, a microscopic protein fragment that forms in the brain and accumulates into plaques. These plaques disrupt communication between nerve cells in the brain and may also activate immune system cells that trigger inflammation and devour disabled nerve cells. In clinical trials, Aduhelm has been shown to delay the clinical decline of people living with early Alzheimer’s disease (mild cognitive impairment (MCI) due to Alzheimer’s or mild Alzheimer’s dementia).

On the symptom side, there are a handful of options—i.e., Aricept, Galantamine, Rivastigmine, Memantine, Namzaric—that address memory, thinking, language, judgment and other thought processes.

With so few approaches to slowing or delaying the worsening of symptoms, many worldwide are in search of better ways to treat this insidious disease, delay its onset and prevent it from developing in the first place.

In today’s blog, we are focusing on prevention.

As with most chronic diseases, Alzheimer’s is not the result of one cause but several such as age, genetics, environment, lifestyle and underlying medical conditions.

Some risk factors are easier to change than others. While age and genetics are fixed risk factors that cannot be changed, there is very strong evidence that maintaining a healthy diet, exercising regularly, and not smoking could significantly aid in protecting your brain from this disease.

As far as eating habits, the Mediterranean diet seems to come up most often as containing a host of foods with important nutrients that have been studied for their impact on the brain, namely the omega-3s (EPA and DHA) found in fish and other marine sources. Remember, this diet is also a heart-healthy one that can reduce the risk of high blood pressure, cholesterol and diabetes, which are also risk factors for dementia.

Here is a checklist of things you can do NOW that your brain with thank you for later:

VIDEO: What is Omega-3 DHA’s Role in the Brain?

What Role Can DHA Play in Alzheimer’s?

Research on the connection between DHA and Alzheimer’s is really in its infancy. But perhaps the strongest data to date published last week in a journal called Nutrients. We’ll get to this exciting new study shortly, but first let’s talk about some of the earlier studies on DHA blood levels and Alzheimer’s / dementia.

One study published 10 years ago in Neurology showed that people with low omega-3 DHA levels in their blood had smaller brain volumes, in addition to a “vascular” pattern of cognitive impairment. Those with low DHA blood levels also scored poorly on tests of visual memory, executive function and abstract thinking.

Going back more than 15 years, another study published in the Archives of Neurology reported similar findings to the study we are about to discuss. This study looked the original Framingham Heart Study cohort to see if there was a correlation between DHA blood levels and Alzheimer’s / dementia.

Schaefer et al. reported that participants who had the highest concentrations of  phosphatidylcholine DHA in their blood experienced a significant 47% reduction in the risk of developing all-cause dementia compared with those who had lower levels.

Fast-forward to today, the latest research on DHA and Alzheimer’s / dementia bears a striking resemblance to the Shaefer et al study from 15 years ago. This time, however, the subjects in this study are from the Framingham Offspring cohort — the children of the original study cohort discussed above. The results showed that those with a higher blood DHA level were 49% less likely to develop Alzheimer’s disease vs. those with lower levels.

The study included nearly 1500 dementia-free participants ages 65 and older in which researchers examined the association of red blood cell (RBC) DHA with incident Alzheimer’s disease, while also testing for an interaction with APOE-ε4 carriership.

Risk for incident Alzheimer’s disease in the highest RBC DHA quintile (Q5, >6.1%) was 49% lower compared with the lowest quintile (Q1, <3.8%). An increase in RBC DHA from Q1 to Q5 was predicted to provide an estimated 4.7 additional years of life free of AD.

Further, the researchers noted that an increased intake of DHA might lower risk for developing Alzheimer’s disease, particularly in higher-risk individuals such as those carrying the APOE-ε4 allele, suggesting that they may benefit more from higher DHA levels than non-carriers.

This latest study was conducted by researchers at the Fatty Acid Research Institute (FARI), led by author Aleix Sala-Vila, PhD, and suggested that providing extra dietary omega-3 DHA, especially for those carrying the ApoE4 gene (which approximately doubles an individual’s susceptibility to develop Alzheimer’s disease) might slow the development of the disease.

Alzheimer’s is a complex disease that involved many moving parts. There are few treatment options and the story on prevention is only just being written. Early intervention seems to be key. Adding the omega-3 fatty acid DHA is simple, safe and inexpensive, especially when you consider the financial and emotional toll Alzheimer’s and dementia carry. But before considering whether or not to add DHA to your diet, talk to a health care professional about all of your options.

June 21st is the longest day with the most light — the summer solstice. It is also the day thousands of participants from across the world come together to fight the darkness of Alzheimer’s through a fundraising activity of their choice. Learn more about this wonderful cause by watching the video below.

VIDEO: Learn About the Longest Day