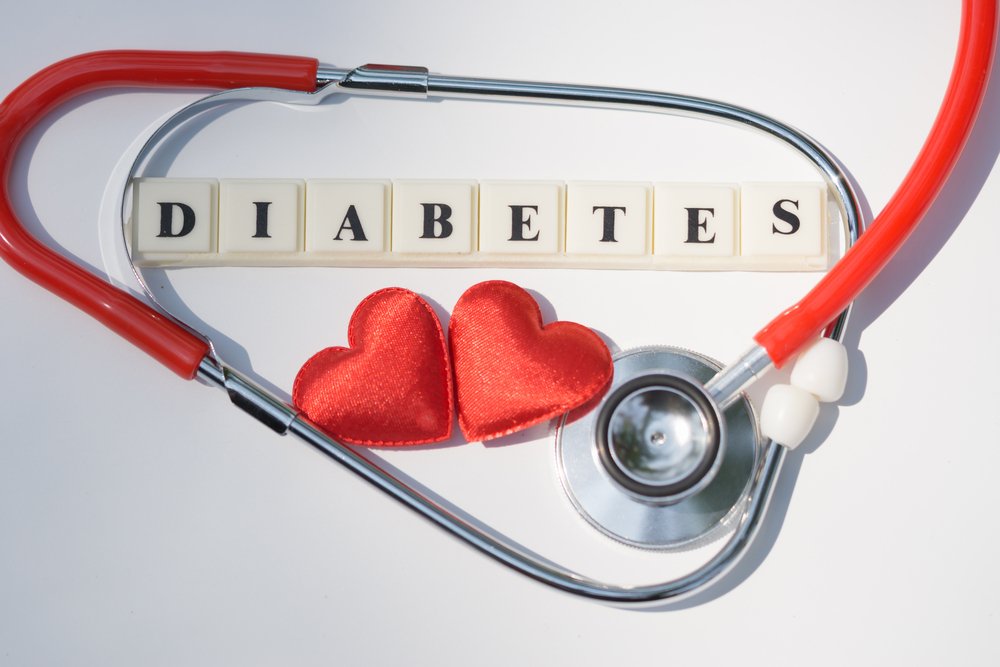 The American Diabetes Association Scientific Sessions were held June 12-16, 2020. During this virtual event, Deepak Bhatt, MD, MPH, the lead investigator of the nearly five-year long REDUCE-IT study, presented new findings on the omega-3 drug icosapent ethyl (otherwise known as Vascepa) and its heart benefits in those who have diabetes.

In this pre-specified analysis of the REDUCE-IT trial, researchers found that giving subjects 4 grams per day of icosapent ethyl, compared with placebo, significantly reduced risk for the primary composite endpoint of cardiovascular death, myocardial infarction, stroke, coronary revascularization or unstable angina by 23%. This is particularly important for diabetics since their risk for cardiovascular events is higher than those who don’t have diabetes, according Dr. Bhatt.

In a Helio article, he commented, “What may not be as well appreciated is that elevated triglycerides — irrespective of whether or not a person has diabetes, but especially with diabetes — are a powerful risk factor for increased risk of ischemic outcomes. That is even more the case if an individual has persistent elevation of triglycerides despite doing everything they can with lifestyle modification and are already prescribed maximally tolerated statin therapy. In this particular analysis, we see that we can substantially reduce that risk with icosapent ethyl.”

The Helio article went on to say that this is one of the first non-LDL targeted trials to show a CV benefit and will likely be featured in future guidelines.

BLOG: Those In the Early Stages of Atherosclerosis Have a Low Omega-3 Index

“In absolute terms, event rates were reduced by almost 25%. That is, by any standard, a pretty large absolute risk reduction,” he added. “It points to the fact that the combination of diabetes, elevated triglycerides and atherosclerosis is a really high-risk scenario. Even though the people in REDUCE-IT were stable outpatients — those who seemed deceptively stable in the office — if you follow them long enough, they have very high event rates in the placebo arm.”

At the end of March, the American College of Cardiology issued a press release stating that the striking reductions in cardiovascular events and deaths observed in the REDUCE-IT study were highly correlated with subjects’ blood EPA levels. In other words, higher levels of the omega-3 fatty acid EPA found in the blood—and not a decrease in triglyceride levels as originally thought—seems to be the primary driver of icospent ethyl’s significant cardiovascular benefits.

These findings were presented at the American College of Cardiology’s 2020 Scientific Sessions by Dr. Bhatt. “Changes in triglyceride levels and other cardiovascular risk markers, including LDL, HDL, apoB and CRP, appear to be responsible for a significantly lesser portion of the overall observed benefit,” he said. “I think this finding is going to usher in a whole new era of cardiovascular therapies. We are, in a sense, where we were with statins when the first one came out.”

He went on to say that a major missing piece of the puzzle, and what many clinicians want to know, is how icosapent ethyl actually works to produce such dramatic cardiovascular risk lowering. In the REDUCE-IT study, he said on-treatment EPA levels achieved via the drug strongly correlated with lower rates of cardiovascular events, heart attack, stroke, coronary revascularization procedures, unstable angina, sudden cardiac arrest, new heart failure, or death for any reason.

As part of this particular analysis, Dr. Bhatt and his team first looked at EPA levels prior to randomization to determine whether the drug worked differently based on a person’s initial baseline EPA level, which may reflect a diet high in fish consumption or genetics. But they found that regardless of patients’ initial serum EPA levels, they derived a similar and large degree of cardiovascular benefit.

VIDEO: MYTH – Omega-3s Are Only for Those Who Have Heart Issues

The researchers then examined achieved EPA levels on the drug compared with placebo, grouping patients into thirds, ranging from the lowest to highest levels of EPA and averaged across visits. Achieved EPA within the icosapent ethyl group was strongly associated with cardiovascular events, and each of the tertiles showed a significant relative risk reduction in cardiovascular events.

An interesting study published in Brain Behavior and Immunity in April showed that omega-3s offer brain benefits to those with metabolic syndrome (MetS) who also suffer from schizophrenia. According to researchers in this study, omega-3 fatty acids help produce brain derived neurotropic factor (BDNF), which is a protein that supports proper nerve growth and therefore plays an important role in cognitive function.

A previous study these authors conducted showed that metabolic abnormalities reduced the levels of and deteriorated cognitive performance in patients with schizophrenia, pointing to  inflammation as a key player in this process.

“Omega-3 fatty acids have been documented to ameliorate inflammation,” researchers said. “Therefore, we hypothesized that omega-3 fatty acids may be of value in enhancing BDNF levels and improving cognitive function in patients with schizophrenia with (MetS).”

For this latest study, researchers recruited 80 patients with both schizophrenia and MetS, who were also taking olanzapine. Olanzapine is a drug that helps restore the balance of certain natural substances in the brain. Forty subjects were randomly assigned to the omega-3 group, with another 40 assigned to the placebo group. The trial lasted 12 weeks.

The researchers measured changes from baseline to 12 weeks in clinical characteristics and the levels of BDNF, along with markers of inflammation, such as c-reactive protein (CRP), interleukin-6 (IL-6) and TNF-alpha (TNF-α).

What they found was a significant correlation between omega-3 fatty acid treatment and enhanced delayed memory factor in the Repeatable Battery for the Assessment of Neuropsychological Status Update, or RBANS, which is a brief, individually administered battery to measure cognitive decline or improvement. Along with cognitive improvement, omega-3 fatty acids enhanced BDNF and reduced CRP, IL-6 and TNF-α levels after 12 weeks of treatment.

The authors on this paper believe this evidence suggests that omega-3 fatty acids have beneficial effects on cognitive function in patients with MetS, which is paralleled by enhanced BDNF levels.