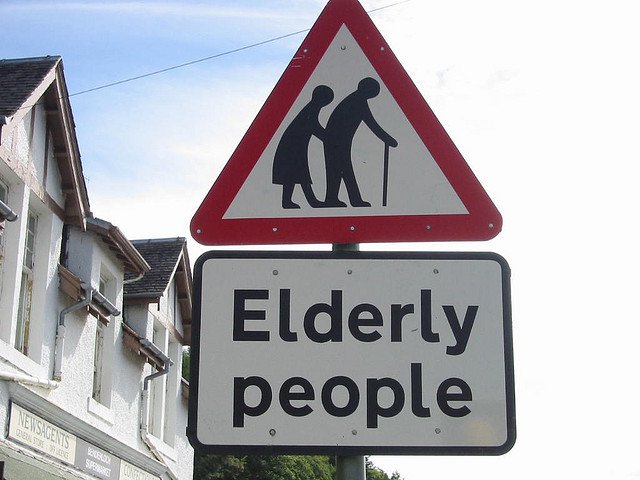 Loss of muscle mass in aging is a natural process but also leads to some of the worst aspects of aging such as the loss of independence due to falling and breaking bones.  Exercise and adequate protein intake are important for maintaining or lessening the reduction in muscle mass, but is there more we can do?  In a recent paper, Dr. Gordon Smith and colleagues at the Washington University in St. Louis describe the results of a study conducted in older Americans testing their muscle strength and function before and after 6 months of fish oil supplementation (Smith GI et al. 2015 AJCN).

Randomized controlled trial – the gold standard in study design.  Participants (n=44, aged 60-85) were randomized into either the control (n=15, 4 corn oil pills per day [placebo]) or intervention (n=29, 4 fish oil pills per day [1.96 g EPA + 1.50 g DHA per day]) group.  They took their allotted pills for 6 months and came in to test muscle function at baseline, 3 and 6 months.  There was no prescribed exercise program in this study.

The fish oil group had increases in muscle function and mass.  Thigh volume, handgrip strength and 1-rep max muscle strength all increased in the fish oil group compared to the control group. In a previous study, these researchers found that the cellular pathways related to muscle function were improved with fish oil supplementation (Smith GI et al. 2001 Clin Sci).  This new study is a major step forward since measuring muscle function and mass is more convincing than showing (possible) benefits in isolated cells.

Omega-3 Index used as a compliance marker.  Red blood cell EPA+DHA did not change in the control group, but increased by 135% in the intervention group (5.8% at baseline, 13.2% after 6 months).  When valuable information like the Omega-3 Index is collected in studies like this, we would have liked to see the authors test whether the improvement in muscle function tracked with an increase in the Omega-3 Index. Sometimes the benefits of omega-3 are even more pronounced when studied in this way.

This is an exciting study for a number of reasons – high quality design, functional muscle testing and the use of the Omega-3 Index.  What’s even more surprising is that there was no exercise component, and participants still saw improved muscle function.  The take-away is not, however, that you can take fish oil and not exercise or pursue a healthy lifestyle – there are a LOT of other benefits to exercise!  In this over 60-population, where the goal is to slow the natural loss of muscle mass and to maintain function (like walking and reaching) for as long as possible, adding fish or fish oil to the diet might help them live stronger for longer.