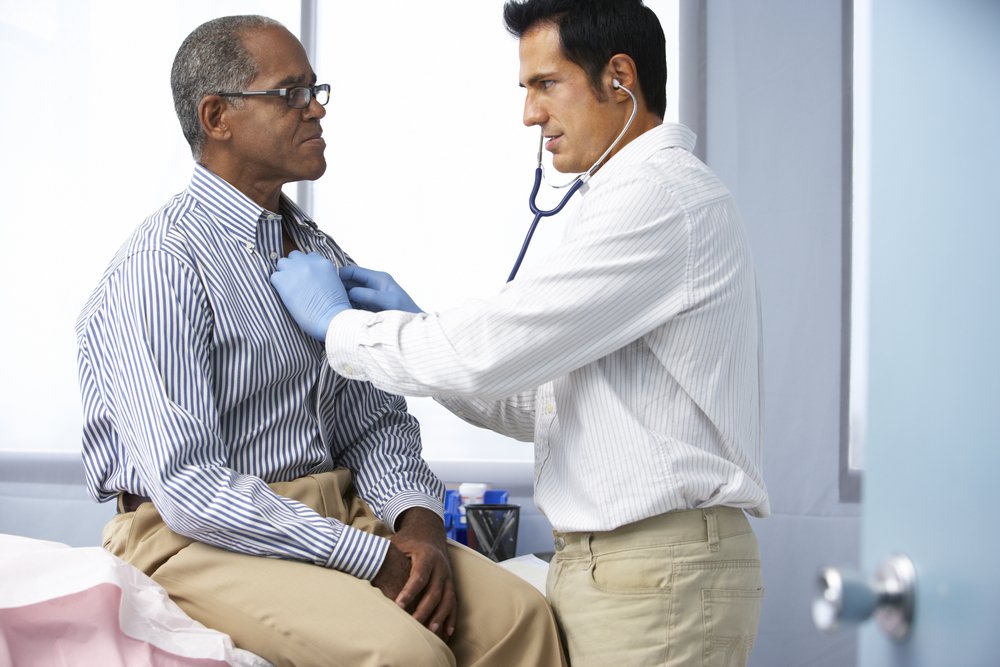 The study included 250 people with coronary artery disease. For 30 months, half took omega-3 supplements; the other half served as a control group. The group taking the supplements had better coordination, reaction speed, memory and recall at one year and at 30 months, compared to the control group.

To these researchers, timing is everything, especially where dementia is concerned.

Omega-3 fatty acids, especially EPA and DHA, help build cell membranes throughout the body and play an important role in heart function. The body needs them to function but doesn’t make them. The omega-3s EPA and DHA can found in sources like salmon, tuna and herring, as well as supplements like fish oil, krill oil and algal oil.

Dementia encompasses all the diseases and disorders that cause abnormal brain changes. The changes to the brain can affect thinking skills, behavior and a person’s ability to live independently and carry out daily tasks. Alzheimer’s disease is the most common cause of dementia.

Welty said she and her team used the highest Food and Drug Administration-approved dose of omega-3 fatty acids found in fish oil.

BLOG: This Is Your Brain on Omega-3s

“It’s really surprising that in 30 months you see that the people who took omega-3 fatty acids did not see a decline in cognitive function and actually saw benefits, compared to those who did not take them,” said Penny Kris-Etherton, a specialist in cardiovascular nutrition at Penn State University in the College of Health and Human Development.

“This is just one study, and I’d want to see the results reproduced,” said Kris-Etherton, who was not involved with the research. “But it does tell us that at this level, omega-3 fatty acids might confer some cognitive benefit.”

This latest study connecting brain health with those who have heart issues is not the only study of its kind. Other studies have delved into the connection between heart and mental health, for example.

About a year ago, a study published in the Journal of the American College of Cardiology evaluated the impact of omega-3s on the Omega-3 Index, depression symptoms, and other psychological factors.

Depression is also fairly pronounced among those with heart disease, especially those who have heart failure. In fact, heart failure patients are four to five times more likely to experience depression.

Unfortunately, treatment options seem to elude this group, which makes the situation far more challenging for both doctors and patients.

But in this study researchers found was a strong link between higher blood levels of omega-3s and reduction in depression symptoms and improvement in social function.

Several other studies have been positive for helping with issues like depression, cognitive dysfunction and anxiety when doses have been on the higher side. Measuring blood levels of these nutrients in these studies is crucial as it ensures that the dose being used in the study is actually reaching a level in the blood that is likely to make a difference in the reduction of symptoms.

In other words, if the dose isn’t high enough to reach 8% or above on the Omega-3 Index, then the study findings will probably be neutral.

Finding the sweet spot in terms omega-3 dose in studies was the motivation behind a paper published August edition of the American Journal of Clinical Nutrition (AJCN), which laid out the range needed to push someone’s Omega-3 Index into the optimal range of 8% or higher.

Essentially, this study’s authors believe that making sure the dose of EPA and DHA are high enough to reach a target Omega-3 Index level will paint a clearer picture of the effectiveness of these fatty acids on a variety of health outcomes, including depression, cognitive function and heart disease, to name a few.

Using this example, the researchers in this paper predict that the minimum dose of EPA and DHA necessary to be 95% certain that the mean baseline Omega-3 Index of 4% will increase to 8% (in 13 weeks) is ∼1750 mg per day of a triglyceride formulation or 2500 mg per day of an ethyl ester formulation, both of which are most prevalent in fish oil preparations.

So in order for 95% of subjects (not just 50%) to achieve a desirable Omega-3 Index from a baseline of ∼4%, roughly 2000 mg per day of EPA and DHA (depending on the chemical form) would likely be required.

Cholesterol Levels Dropping in the US, but Does It Matter?

A new report published Monday in the Journal of the American College of Cardiology shows that many Americans, especially those at high risk, are seeking cholesterol treatment and that controversial guidelines put in place in 2013 might be paying off, according to researchers. Still, heart disease remains this country’s number one killer and cholesterol is not the only risk factor to keep an eye on. A study published last year showed that the Omega-3 Index might be just as important as cholesterol, if not more so, as a risk factor for heart disease.

The study, funded by the National Institutes of Health (NIH) and published in the Journal of Clinical Lipidology, specifically correlated a higher Omega-3 Index with a lower risk for total cardiovascular disease events, total coronary heart disease events, and total strokes. The category most strongly associated with the Omega-3 Index was non-cardiovascular, non-cancer deaths – deaths from all other causes, which suggested a wide spectrum of beneficial actions of omega-3s EPA and DHA in the body that are not just linked with one pathological process (like plaque build-up in arteries).

The link between higher omega-3 blood levels (i.e., Omega-3 Index) and lower risk for death has been reported in at least three other studies, but what was novel about this study looking at a cohort from the Framingham Heart Study was a comparison the authors did between serum cholesterol and the Omega-3 Index, two “risk factors” for heart disease.

“We all know that the serum cholesterol level is a major risk factor for CHD, and since the latter is a major cause of death in the Western world, it would be reasonable to expect that a high cholesterol level would portend higher risk for premature death,” said lead author Dr. William Harris.

“This did not turn out to be the case here. When baseline serum cholesterol levels were substituted for the Omega-3 Index in the same multi-variable models, the former was not significantly associated with any of the tracked outcomes whereas the latter was related to 4 of the 5 outcomes assessed.”

Future studies are needed to try to replicate this finding and to determine if it is time to begin including the Omega-3 Index in routine blood screens along with cholesterol and glucose.