What does a nutrient have to do to get some respect around here? 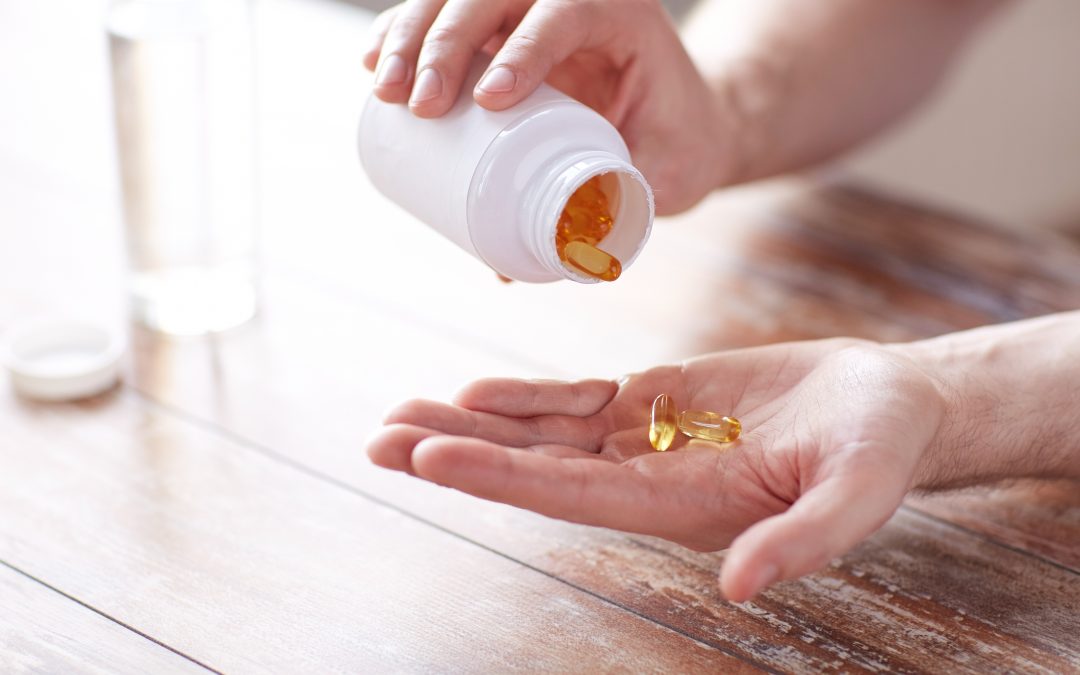 Last week witnessed the publication of an important, much anticipated study on omega-3s. Unfortunately it provided more questions than answers.

The study, which comes from the Cochrane Collaboration, produced a 730-page report titled, “Omega-3 Fatty Acids for the Primary and Secondary Prevention of Cardiovascular Disease.” This meta-analysis — which itself is a compilation of statistically similar studies — received a lot of media attention, which sparked numerous, mostly negative headlines.

Essentially the authors concluded that the long chain omega-3s we care so much about — EPA and DHA — do nothing to prevent cardiovascular disease. However, their short chain cousin, ALA, was concluded to have some preventive benefits.

There are SEVERAL issues with making such a broad-based conclusion about omega-3s, especially when you are comparing EPA and DHA to ALA. Let’s take a look at the many issues with this meta-analysis.

The researchers reviewed drug-like studies and analyses and applied them to nutrients. The problem with this scenario is that nutrients that are known to have protective benefits over time routinely fail acute, short-term drug-like studies because either the dosing was too low, or the duration was too short. In this case, both are probably the case here.

Short-term trials with low doses of omega-3 supplements rarely, if ever replicate the beneficial effects of long-term fish or omega-3 intake.

Issue #2: The dose makes all the difference

The doses of EPA and DHA typically used in these studies are unlikely to produce a cardio-protective omega-3 blood level, which would be 8% based on the Omega-3 Index. Most likely, the people in these studies reached an Omega-3 Index of about 6%, which is still 2 percentage points away from significantly reducing your CHD risk. If you are going to treat omega-3s like a drug, a high enough dose must be consumed, and blood levels achieved confirmed.

Issue #3: There’s something fishy going on around here…

Why do we keep doing meta-analyses on the same studies? There is no new information here. We’ve seen these high profile “no effect” meta-analyses every year for the last five years. In the meantime, there have been other meta-analyses that found overall benefits for EPA and DHA that have not been widely reported on.

Issue #4: Who you study is more important than you might think…

Typically, the people in the studies included in this meta-analysis were older, already had some chronic disease, and were taking several other medications. What’s more, low doses of omega-3s were typically given, and the studies ran for only two to three years on average. While omega-3s may not significantly reduce risk for heart disease in this context, the conclusion that “omega-3s don’t improve heart health” is far too broad.

How could you expect a significant benefit from a low dose of omega-3s when a lot of these people were likely already taking heart medications or had undergone procedures to reduce their risk of cardiac death? That’s like taking a baby Aspirin for your migraine and expecting it to go away.

Issue #5: Not all omega-3s are created equal

EPA and DHA are significantly superior to ALA when it comes to heart benefits, and study after study seems to bear this out — except in this meta-analysis.

The most troubling aspect of this meta-analysis is that the authors’ interpretations do not match their reported findings. For example, there was NO statistically significant effect of ALA for coronary heart disease (CHD) events or angina, and yet the authors said there was a “probable benefit.” On the other hand, there was strong statistical significance for EPA and DHA reducing risk for CHD events and they said there was “probably no benefit.” Why?

This disconnect between the data and the conclusions is troubling, and it clearly reveals a strong bias in favor of ALA (a plant source omega-3) and against EPA and DHA (the marine source omega-3s).

Issue #6: Why was omega-3 status not established before these studies even started?

Last but not least, the failure of the investigators in these trials to screen their patient populations for a low Omega-3 Index at baseline is problematic because you would not expect to see an effect of supplementation in people who already have near-healthy or ideal blood levels of omega-3s. Since background diets nowadays contain more and more omega-3s, the difference in EPA and DHA intakes between the “active” and the “placebo” groups might not be that different.

Of all the problems with this Cochrane meta-analysis, perhaps the greatest was to draw sweeping conclusions about the overall long-term cardioprotective effects of omega-3s EPA and DHA based on only short-term intervention study data. The totality of the evidence still favors higher EPA and DHA intakes and blood levels and their cardioprotective benefits, whether they come from food or supplements.

The other big event from last week was the publication of a long-awaited book about omega-3s by New York Times writer and best-selling author, Paul Greenberg. His latest article, based on some of the findings in his most recent book, discusses the need for Americans to embrace a “pesca-terranean” diet — a diet where only a spare amount of animal protein is consumed and where that small amount comes from marine sources.

Greenberg believes adopting a “pesca-terranean” diet could help deliver many Americans from their current dark health situation: “The United States now spends more money per capita on health care than any other country on earth, and Americans appear to be no healthier because of it,” he writes. “With a Mediterranean eating pattern more central to their lives, they could chart a middle path where diet and medicine are two halves of a healthier, more balanced whole.”

Greenberg’s new book, The Omega Principle, details the journey of omega-3s into our lives as prominent nutrients and how they got that way. Although the story is interesting, it is highly critical of reduction fisheries, which are the main sources of today’s modern omega-3 supplements.

According to the Global Organization for EPA and DHA Omega-3s (GOED), Greenberg is an author known for doing his research and this book is no exception. He traveled to the shores of Peru, a krill boat in Antarctica, an algae farm in Texas, and the coast of Alaska as part of his information-gathering phase.

GOED says Greenberg spends a lot of time talking about the “true” Mediterranean diet and a whole chapter on the ills of factory fish farming.

However, he also stresses the importance of checking your omega-3 levels (i.e. Omega-3 Index), and ends the supplement conversation by saying, “While there will continue to be debates around taking omega-3 supplements, there does seem to be a fairly strong association between maintaining a healthy level of omega-3s in blood lipids and decreased risk of cardiovascular disease.”

Don’t stop taking your omega-3s anytime soon, either in food or supplements. The reality is long chain omega-3s EPA and DHA are some of the most studied substances on the planet, more than Lipitor, Ibuprofen and folic acid.

The manipulation of statistics in the most recent Cochrane meta-analysis is highly misleading at best. The totality of the evidence still points in the direction of significant benefits when EPA and DHA are taken in sufficient doses, at the right time, under the right circumstances.

As for Greenberg’s book, it is a nice fish story.