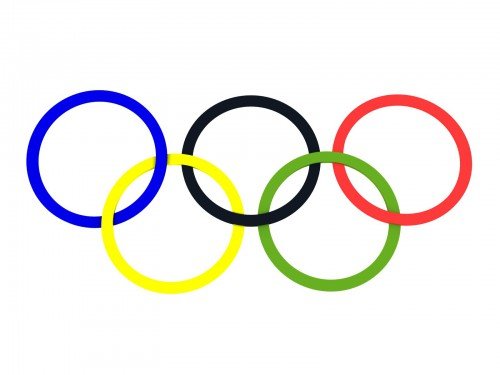 Ahh, the Olympics. The time every two years that the world’s elite athletes get together to compete at the highest level while the rest of the world watches… from the couch. The demands of each event require that athletes develop their musculature in different ways – speed skaters are all thighs and skinny arms, figure skaters need to be as light and strong and flexible as possible, downhill skiers need extra mass to increase their velocity but need powerful legs to prevent them from crashing, and curlers… well, curlers look more like the rest of us. There are plenty of reasons why we (who do not get paid to exercise) should care about our own muscle mass. Having more muscle increases your metabolic rate, helps maintain overall health and metabolism, and looks better than having excess fat. As it turns out, there is some emerging literature about the effect of omega-3 fatty acids on muscle growth.

Gordon Smith and colleagues at Washington University in St. Louis, Missouri studied the molecular mechanisms that affect muscle growth in sedentary but healthy young individuals (n=9, 25-45 yrs) who were supplemented with 4 grams of EPA+DHA (ethyl ester) per day for 8 weeks (click here for the manuscript). Here are the basics:

For building muscle and maintaining a healthy weight, exercising and getting enough calories (both protein AND carbohydrates) to maintain the exercise is first and foremost. However, having higher levels of omega-3 fatty acids in the muscle cell may enhance the muscle growth. So, if you are still on your New Years Resolution to hit the gym, raising your Omega-3 Index may help in the effort.