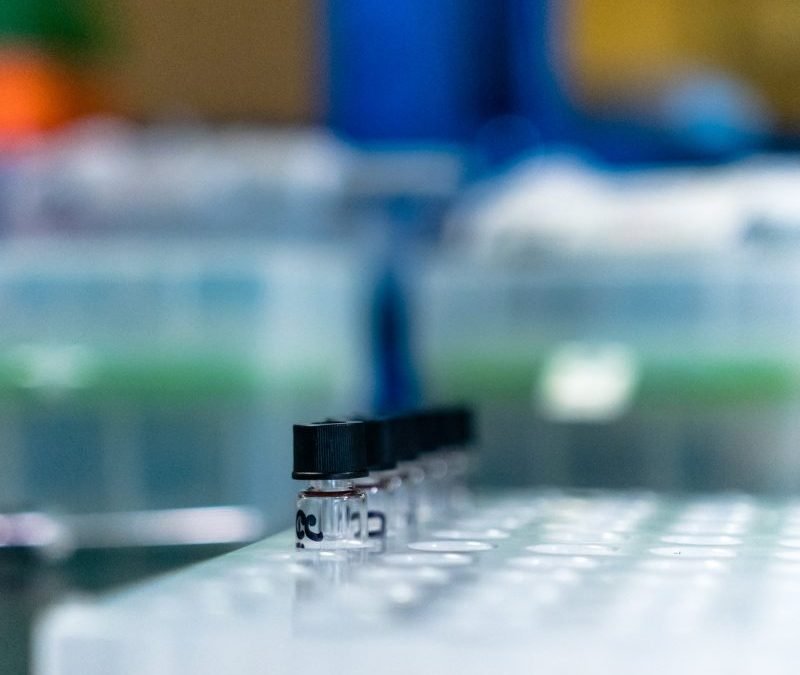 In November, the International Society for the Study of Fatty Acids and Lipids (ISSFAL) issued a formalized statement around the importance of omega-3 EPA and DHA blood testing in research studies.

In the months leading up to the published statement, the ISSFAL Board had been engaged in drafting the latest in a line of ISSFAL Statements and Recommendations. Statement No. 6, which relates to the importance of omega 3 blood testing in research studies was approved by the required (75%) majority of the ISSFAL Board and published in the December issue of Prostaglandins, Leukotrienes, and Essential Fatty Acids (PLEFA), the official journal of the society.

Summary of the statement:

Omega-3 long chain polyunsaturated fatty acid (n-3 LCPUFA) levels at baseline and post-intervention should be assessed and reported in future research to evaluate the efficacy of n-3 LCPUFA supplementation because — 1. there are numerous factors that affect n-3 LCPUFA levels in humans as described in the systematic literature review; 2. assessing intake of n-3 LCPUFA from the diet and/or supplements is not sufficient to accurately determine n-3 LCPUFA levels in humans; 3. some studies do not provide sufficient doses of n-3 LCPUFA to produce a significant impact on bloodstream/organ content and there is substantial variability in the uptake of n-3 LPCUFA into tissues between individuals.

The background to this statement is that it has been recognized for some time that many factors influence omega-3 status of individuals, according to Peter Clough, Honorary Secretary of ISSFAL. At the same time, studies featuring omega 3 supplementation have shown differing, sometimes conflicting results which may, at least in part, be due to variations in subjects’ fatty acid status.

VIDEO: 3 Reasons You Should Your Omega-3 Level

This latest ISSFAL Statement summarizes some of the factors that influence omega-3 levels in humans based on a recent systematic review by the same authors. It concludes with the recommendations that:

“ISSFAL Statements and Recommendations are generally well respected for being independent, authoritative, and clear, and we hope this latest one will also encourage ‘best practice’ in the design and interpretation of studies and trials,” said ISSFAL’s Mr. Clough.

To review, omega 3 fatty acids, specifically EPA and DHA, are important for heart, brain, eye, and joint health. Unfortunately, most people don’t get enough of these valuable fatty acids, which can increase their risk of several of the most serious health issues.

The only way for a person to know how much of these omega-3s they are getting from their diet or supplements is by testing their omega-3 level, which is also known as the Omega-3 Index.

The Omega-3 index is expressed as a percent of total red blood cell (RBC) fatty acids and is a long-term, stable marker of omega-3 status that accurately reflects tissue levels of EPA and DHA. An Omega-3 Index between 8% and 12% is considered the optimal range.

“Our ultimate goal from the very beginning was to substantiate the Omega-3 Index, so that it would eventually become the standard of care like a cholesterol test. I think we are closer than ever to achieving this with the support of ISSFAL’s new statement,” Dr. Harris commented.

“In the meantime, we are fortunate enough to be in the position of not only offering Omega-3 Index testing to the worldwide research community, but also to healthcare practitioners and individuals. Everyone should have access to this safe, simple, convenient test, especially since it can be tied to several important health outcomes, including heart, brain, eye, and prenatal health.”

With the support of ISSFAL’s position on omega-3 testing, today we are excited to announce our new lab partnership with Commonwealth Science and Industry Research Organization (CSIRO), which is Australia’s leading science agency.

Earlier this year, we made a similar move when we inked an agreement with the University of Stirling in Scotland to process omega-3 blood samples coming from Europe.

These collaborations are important to OmegaQuant and the wider omega-3 community because it will help expedite the processing of fatty acid blood samples, further expanding the footprint of this test globally.

Studies using the Omega-3 Index in Australia have reported an average level of about 5%, which is well below the target value of 8-12%. But Australians are not alone. Many populations globally struggle to make it above 6%. The Omega-3 Index test is a first step people can take to improve their omega-3 status.

The Omega-3 Index can be increased by simple dietary modification or supplementation with fish, krill or algal oils containing EPA and DHA. Once people know their level, they can immediately make changes to improve their Omega-3 Index.

INFOGRAPHIC: Why Choose the Omega-3 Index Test from OmegaQuant?

Details of the CSIRO Partnership

For over a century, CSIRO has been at the forefront of solving the greatest challenges through innovative science and technology. But it’s tomorrow’s innovations that excites the organization – wearable technology that alerts a doctor when you are sick, digital tools to support dietary change and so much more.

“Omega-3s are so important for consumers of all ages and tests of nutritional status such as the Omega-3 Index will only encourage people to make better choices and take the steps needed to improve their health. We are proud to partner with OmegaQuant, as they bring innovation and a strong foundation of science to the table,” said Dr. Welma Stonehouse, Group Leader in the Nutrition and Health Program at CSIRO.

“Having a partner like CSIRO in the APAC region will help elevate the importance of omega-3 testing. CSIRO’s reputation in Australia, and throughout the world, is excellent and we are excited to be working so closely with them,” said Jason Polreis, CEO, OmegaQuant.

VIDEO: What Do the Omega-3 Index Numbers Mean?