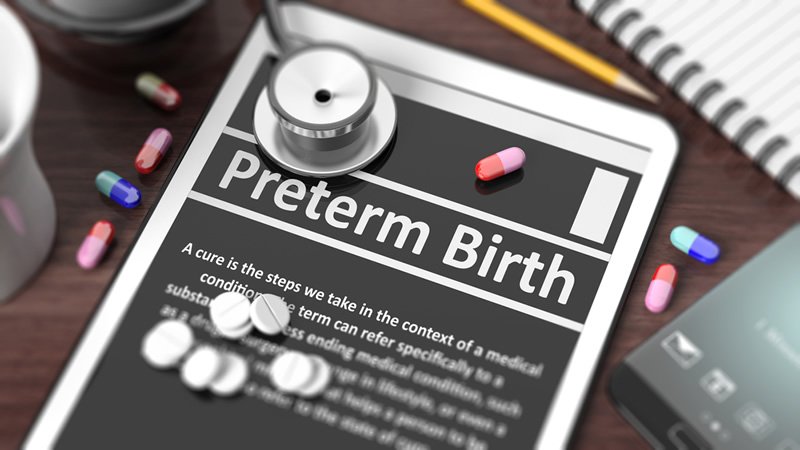 October 4, 2022, Sioux Falls, SD: OmegaQuant, the leader in nutritional status testing, is applauding a new statement issued by the International Society for the Study of Fatty Acids and Lipids (ISSFAL) about the relationship between omega-3 EPA and DHA blood levels and preterm birth.

Following many years of investigation, ISSFAL has concluded: “There is strong evidence that a proportion of preterm births can be prevented by increasing maternal dietary omega-3 long chain polyunsaturated fatty acid (LCPUFA) intake during pregnancy. This Statement provides a synthesis of contemporary evidence on the role of omega-3 LCPUFA on prevention of preterm birth and is designed to provide fatty acid-specific knowledge and guidance for medical practitioners, midwives, health services, professional bodies and policy makers to consider for their contextual situations.”

The evidence that underpins this statement is based on the 2018 Cochrane systematic review with supplemental evidence from randomized controlled trials (RCTs) completed since that time as well as other systematic reviews.

“The evidence confirmed that omega-3, particularly docosahexaenoic acid (DHA) and eicosapentaenoic acid (EPA), have an important role to play in determining gestational length in singleton pregnancies,” ISSFAL explained, adding, “Adequate intake of omega-3 in early pregnancy, consistent with existing nutritional guidelines, is associated with a lower risk of preterm and early preterm births for women with singleton pregnancies.”

In 2019, Kristina Harris Jackson, RD, PhD, Director of Research at OmegaQuant published a paper laying out the rationale for women to maintain a certain DHA status in order to prevent pre-term birth.

While the spirit of Jackson’s work and the ISSFAL statement are in line, the details around what constitutes a “low” omega-3 status is still an unanswered question. “..,[T]here is no internationally agreed cut-off to define omega-3 depletion in pregnancy,” according to the ISSFAL statement, and “…[i]t would be worthwhile for future investigations to confirm the validity of different measures of omega-3 status for decision-making around omega-3 supplementation to reduce risk of early birth.”

While there is more work to do, this consensus statement is a great step forward towards uniting the fatty acid research community around omega-3s and pregnancy. “We are excited about where the field is going and hope that we at OmegaQuant can play an important role in translating all the great research that has been done into clinically accessible and useable omega-3 status testing,” said Jackson.

OmegaQuant is an independent, CLIA-certified lab that offers nutritional status testing to researchers, clinicians and the public. OmegaQuant performs analysis in Sioux Falls, SD, for commercial and academic research collaborators, and for consumers interested in monitoring their nutritional status in both blood and breast milk. Its goal is to offer the highest quality fatty acid analytical services to researchers and to provide simple tests of nutritional status to consumers, with the ultimate purpose of advancing the science and use of certain nutrients to improve health. Internationally, OmegaQuant works with lab partners based in Australia and the UK. In the UK, it has a partnership with the University of Stirling, based in the Scotland, to help process blood samples from Europe.