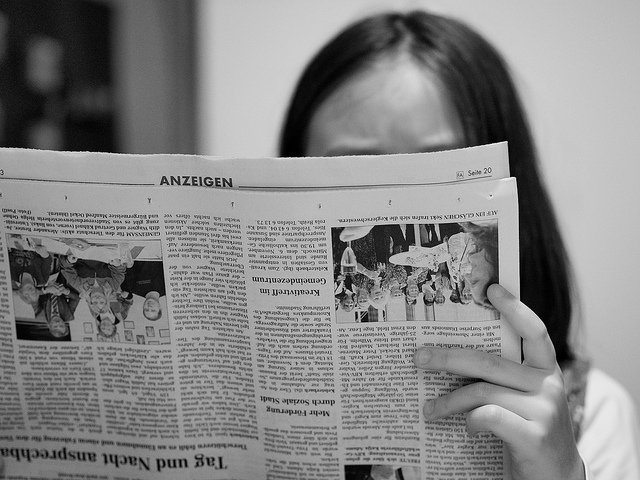 Earlier this week, The New York Times published an article entitled, “Fish oil claims not supported by research.” Below is a response to the article written by Bill Harris, the president of OmegaQuant and long-time omega-3 researcher.

As a long-time researcher in omega-3s, I’ve watched the fish oil rollercoaster since the mid 1980s. This most recent posting by O’Connor in the New York Times continues the trend. The best meta-analysis (grand summary of many studies) published to date was from Rizos et al. JAMA 2012. They concluded that fish oil capsules offer “no benefit” for heart patients. Unfortunately, Rizos used a highly controversial statistical maneuver. In their actual data (Fig 2) there was a highly statistically significant reduction in cardiac death associated with fish oil use (p<0.01 for the stat-saavy). So, fish oils DID reduce risk for cardiac death. Why the “no effect” conclusion? Rizos et al. decided to set the statistical bar higher than I’ve ever seen it in meta-analyses. They defined a significant p-value as <0.006, instead of the universally accepted p<0.05. This trick changed a positive finding into a negative one and generated a media storm of “fish oils don’t work.” More recent meta-analyses (Chowdhury et al. Ann Intern Med 2014) reported that higher dietary intakes AND higher blood levels of omega-3 fatty acids were both significantly linked to reduced risk for heart disease. The problems with the recent fish oil studies are legion, and include using a low dose for a short period of time in older, already-ill patients who are also being treated with up to 5 heart medicines. In this setting it’s nearly impossible to show a benefit. With 0 risk, I still recommend fish oil.