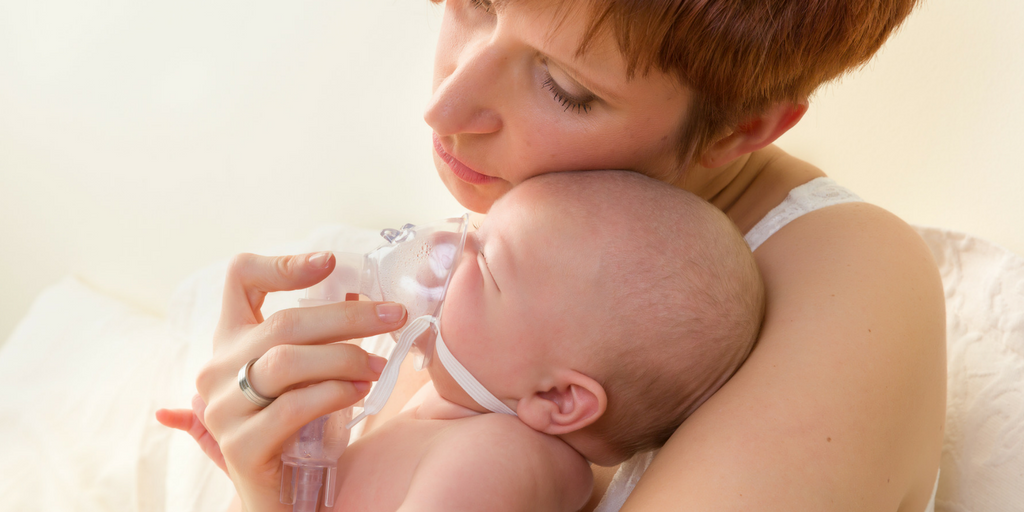 Increasing a pregnant woman’s blood omega-3 levels may reduce their child’s risk of developing asthma, according to a new study from Denmark. This evidence adds to the growing support for universal DHA supplementation of pregnant women. According to CDC asthma affects 8.6% of children under age 18 (6.3 million) and costs ~$56 billion in the US each year. Asthma is the leading chronic disease in children, the top reason for missed school days and third leading cause of hospital stays in children.  Needless to say asthma is a major issue for both children and adults and if simple dietary changes can reduce the prevalence of wheezing or asthma, it would improve overall quality of life and reduce healthcare costs. This study was designed to see if maternal supplementation with EPA+DHA during the third trimester could improve wheezing and asthma outcomes in infants compared to placebo.

This study was a single-center, double-blind, randomized, placebo-controlled trial that recruited generally healthy pregnant women about halfway through gestation (22-26 weeks). At week 24 of pregnancy, 736 women were randomly assigned to receive 2400 mg per day of long-chain omega-3 (55% EPA and 37% DHA) or placebo (olive oil) until 1 week after delivery. The researchers tested maternal blood levels of EPA+DHA at baseline and 1 week after birth. Breast milk was also obtained at 1 month after birth and was analyzed for EPA+DHA levels. Pediatricians blinded to the patient’s assigned group collected information during clinical visits up to 5 years. The primary endpoint was “persistent wheeze” (until child was 3 years old) and “asthma” (after 3 years old; “asthma” will be used to describe both in this blog) diagnosed using an algorithm that takes into account symptoms and conditions. Furthermore, the study was fully funded by the Danish government and the fish oil capsules were not donated. Based on this robust methodology, we can be confident in the findings and interpretation.

As would be expected, fish oil supplementation resulted in increased blood levels of EPA+DHA from 4.9±1.3% to 6.1±2.0% as compared with a decrease from 4.9±1.2% to 3.7±1.1% in the placebo group. These values are from whole blood, so the comparable Omega-3 Index levels (which are in red blood cells only) are 6.9% to 8.3% in the supplemented group and 6.9% to 5.5% in the placebo. The decrease in the placebo group in this population should be expected as other studies have demonstrated that if mothers do not supplement with EPA+DHA, their blood levels decrease over the course of their pregnancy.  This is presumably because mom is transferring these fatty acids to the developing fetus and not replenishing her stores from her diet. We should note that the normal dietary intake of EPA+DHA was “high” in this Danish study population compared to US mothers (321 mg/day vs ~90 mg/day). This accounts for a higher baseline estimated Omega-3 Index than average US women of child-bearing age (6.9% vs. ~4.0%).

In the full study cohort (n=695 children), ~20% of children (n=136) were diagnosed with asthma. The supplemented group had a significantly lower asthma diagnosis rate compared to the placebo group (17% vs 24%, respectively), which is a relative reduction in risk of 31%. However, the preventive effect of EPA+DHA supplementation appeared to be driven primarily by children of mothers who had the lowest blood levels of EPA+DHA at baseline (<4.3% EPA+DHA; equivalent Omega-3 Index <6.2%). For this sub-group of women, the risk of asthma in their children was reduced by 54% with EPA+DHA supplementation! Further analysis showed that EPA+DHA supplementation was effective at reducing asthma risk in women with a baseline blood EPA+DHA of up to 5.0 – 5.5% (7.0 – 7.6% Omega-3 Index). If this study was conducted in the US (average Omega-3 Index ~4.0%), the effect on asthma rates could have been bigger.

There was no association between levels of EPA+DHA in breast milk at 1 month postpartum and later development of asthma; however, there was a trend (P=0.06) of reduced risk of asthma with increased breast milk EPA+DHA levels in the control group. While the raw breast milk fatty acid levels were not presented, we can speculate on some reasons for these findings. First, the relationship between breast milk levels and asthma risk in the placebo group may have been stronger than the supplemented group since their EPA+DHA intake was not changed and their breast milk EPA+DHA levels likely remained consistent throughout breastfeeding. Second, since the supplemented women stopped taking EPA+DHA 1 week after delivery and breast milk levels weren’t sampled until 1 month postpartum, the breast milk levels wold have adjusted to a new, lower EPA+DHA level in line with their diet. Breast milk EPA+DHA can change quickly and reach a new steady state within 2 weeks, whereas it takes 3-4 months for red blood cells to reach a new steady state.

Asthma is a scary disease for both parent and child. Increasing DHA intake in pregnant women is already supported by many professional groups, including the American Academy of Pediatrics, for a variety of reasons. Since the greatest risk reduction occurred in women with low blood omega-3 levels who were then supplemented with EPA+DHA, there is a great potential in the US to reduce asthma risk with through fish oil supplementation which is safe, affordable, and accessible. Consumers also have the opportunity to test their blood fatty acid levels through the Omega-3 Index offered by OmegaQuant to find out if they have low levels. In fact, the lead author Dr. Bisgaard stated in an interview that “…pending further study, the best way to apply the findings would probably be to test women for the fatty-acid levels in their blood… to determine who might benefit from fish oil.”