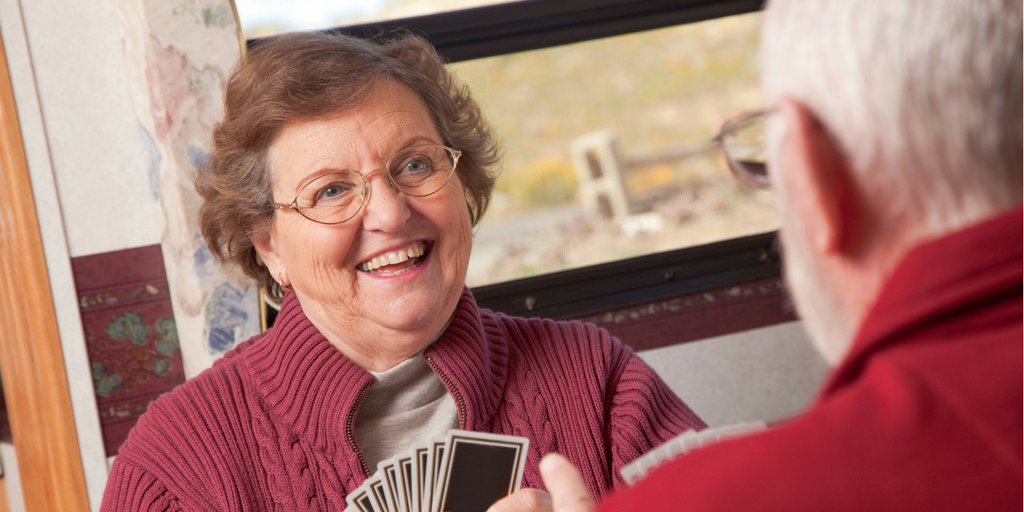 Another research study has confirmed that people with higher Omega-3 Index levels have a longer lifespan. In fact, 12 of 13 studies looking at this relationship have come to the same conclusion. Dr. Bill Harris, the President of OmegaQuant, co-authored this paper which looked at the Omega-3 Index levels of participants in the Women’s Health Initiative Memory Study, a large, prospective cohort study that has been following the health outcomes of a group of US women for over 20 years. Compared to those with Omega-3 Index in the undesirable category (<4%), women with desirable Omega-3 Index levels (>8%) had a 31% reduced risk for death from any cause (heart attack, stroke, cancer, etc.)! This study included only older women but the story is the same, regardless of gender – having an Omega-3 Index in the protective range (8-12%) is related to a longer and healthier life.

Here, we present the press release from the Global Organization for EPA and DHA Omega-3s (GOED, see below for more information or follow the link) with the details about the study.

A study published in the Journal of Clinical Lipidology found that higher levels of EPA and DHA omega-3 polyunsaturated fatty acids (PUFA) in red blood cells were associated with a lower risk of all-cause mortality in postmenopausal women. The study specifically examined associations with the omega-3 index, a measure of EPA and DHA levels in red blood cells. Over a 15-year period, the research found that women ages 65 to 80 with omega-3 blood levels in the highest quartile were 20 percent less likely to die from any cause than those in the lowest quartile [See Figure; Hazard Ratio represents the risk for death in this graph. Each bar represents the study participants grouped into quartiles by the Omega-3 Index or respective fatty acid; the group with the lowest levels is on the left, increasing as you go right].

The study analyzed data from more than 6,500 women aged 65-80 who participated in the Women’s Health Initiative Memory Study, which began in 1996. The women’s PUFA levels were measured in 1996 and then the health outcomes were tracked through August 2014, with the primary outcome being all-cause mortality. After a median of 14.9 years of follow-up, 28.5 percent of the women had passed away. The analysis was adjusted for a wide variety of lifestyle and other factors such as smoking, physical activity and history of cardiovascular disease. This was a prospective cohort study, or a study that follows a group of similar people (a cohort) over time to observe correlations between various factors and health outcomes.

“This is the largest -but far from the only – study to confirm that blood levels of EPA and DHA omega-3 fatty acids, in this case the omega-3 index, are independent predictors of risk for death,” said Dr. William Harris, lead author of the study and founder of OmegaQuant Analytics (where the samples were analyzed). “These findings support the view that higher EPA and DHA omega-3 levels are associated with better overall health.”

Although this study was observational and did not analyze the effect of a specific intervention, the authors estimated that intakes of approximately 1g of EPA and DHA per day were required to increase omega-3 status from the lowest quartile observed in this study (3.6 percent) to the highest quartile (7.1percent). This approximately equals two and a half to three salmon fillets per week according to the USDA Nutrient Database, or the amount that could be obtained from 1-3 softgels or one teaspoon of a liquid omega-3 supplement daily.

“This study adds to a larger body of evidence demonstrating the positive correlation between higher omega-3 index levels and general wellness,” said Adam Ismail, Executive Director of the Global Organization for EPA and DHA Omega-3s (GOED). “The results gathered over a 15-year period support the notion that adequate omega-3 intake is an important part of a healthy lifestyle, just like exercise and following a well-balanced diet.”

To put the results of this study in context, a recent paper by Murphy et al found that the omega-3 status of more than 80 percent of Americans was below the omega-3 index observed in the highest quartile in this study. Another paper by Stark et al found that very low omega-3 levels “were observed in North America, Central and South America, Europe, the Middle East, Southeast Asia, and Africa.” Thirteen prior studies have also been conducted in this area, twelve of which have found statistically significant reductions in mortality risk associated with the highest levels of omega-3s. These studies can be found in the supplementary data of the Harris paper, with the addition of two studies by Miura et al published last month.

To increase omega-3 intake, it’s important to consume specific fish species that contain high levels of EPA and DHA, like salmon, tuna and sardines. Depending on which other foods someone incorporates into his or her diet, a typical person might spend up to $40 per month on these fish to reach this level of omega-3 status. It’s also possible to obtain this level of EPA and DHA for about $16 per month with supplement use.

The FDA considers dosages of EPA and DHA up to 3g per day Generally Recognized as Safe (GRAS), a higher level than the 1g per day estimated as a requirement to move from the lowest to highest quartile of omega-3 status in this study. However, consumers should always consult a healthcare provider if they have any concerns or questions before making significant changes to their diet or supplementation habits, and can ask to have their omega-3 levels tested.

The study was funded by a grant from the National Heart, Lung and Blood Institute in the United States. GOED was not affiliated with the study in any way, but OmegaQuant is a member of GOED.

About EPA and DHA

EPA (eicosapentaenoic acid) and DHA (docosahexaenoic acid) are long-chain omega-3 PUFAs that are abundant in fish, shellfish, and some algae and genetically engineered plants. The body needs omega-3s to develop and function optimally in every stage of life.

There are more than 30,000 published studies on EPA and DHA, including more than 3,700 human clinical trials. The vast body of science associated with EPA and DHA supports consumption for overall wellness, including heart, brain and eye health.

GOED recommends consuming 500mg of EPA and DHA per day for general health, and higher quantities for specific life stages or health conditions. Most of the global population consumes significantly less EPA and DHA than recommended. Consumers can learn more at AlwaysOmega3s.com

GOED, the Global Organization for EPA and DHA Omega-3s, is a trade association representing 200 companies worldwide active in the EPA and DHA omega-3 industry. EPA and DHA are critical components of the diet that are backed by more clinical science than any other nutrient. GOED’s membership includes all segments of the omega-3 supply chain from fishing and seafood companies, to refiners, supplement manufacturers, food and beverage marketers and pharmaceutical companies. GOED’s members agree to adhere to product quality and ethical standards that are as strict or more strict than any set of regulations in the world. GOED focuses specifically on addressing the insufficient consumption of EPA and DHA in the human diet by promoting global consumption of EPA and DHA and protecting the consumer by making sure our members produce quality products. Visit GOEDOmega3.com for more information.