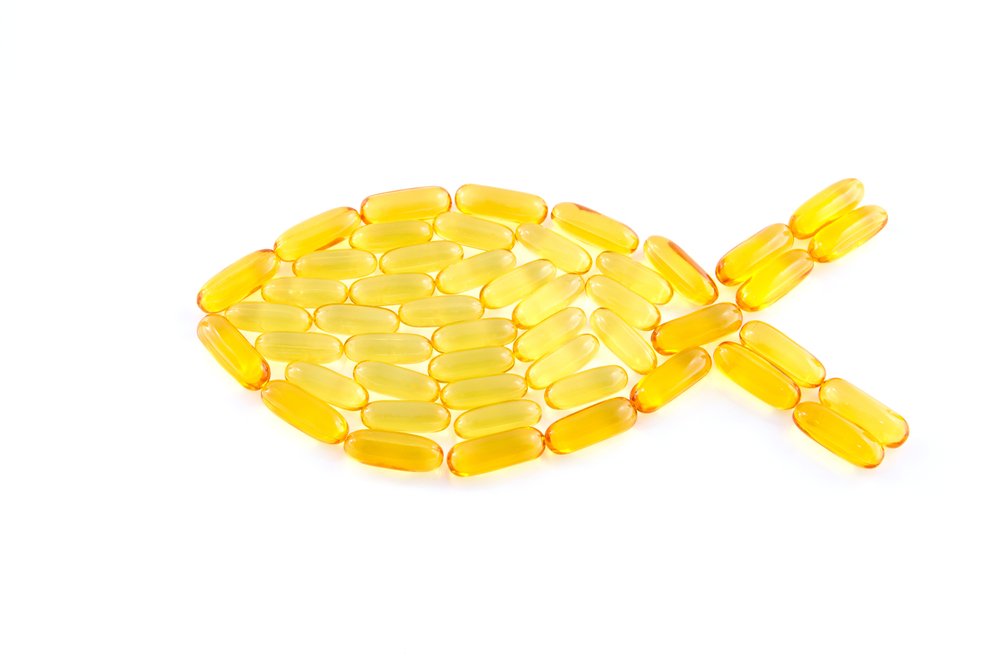 Headlines continue to swing back and forth on the value of fish oil supplements for heart health. But we at OmegaQuant firmly believe in their ability to deliver health protective amounts of the omega-3 fatty acids EPA and DHA, especially when it comes to raising the Omega-3 Index.

A study released last week in the British Medical Journal dove into the question of whether or not fish oil supplements can have a favorable impact on cardiovascular health outcomes and all-cause mortality. In other words, does fish oil prevent death from cardiovascular disease (CVD) or any cause, and second, can it reduce the risk of events such as heart attack and stroke.

Alice Lichtenstein, the director and senior scientist at the Cardiovascular Nutrition Laboratory at Tufts University was quoted in a CNN article about this study, saying “With regard to fish oil and CVD the data for the most part have been positive, albeit with some wobbling among studies. The latest study adds to the database suggesting effectiveness.” Although she has participated in numerous clinical studies on omega-3s, she was not specifically involved in this latest study.

Unfortunately, this study did little to convince Brian Power, a dietitian at University College London Hospital, who was also quoted in the CCN article. “My advice is to get omega-3 [fatty acids] from eating fish at least twice a week as part of a balanced diet,” he said. “Even if you don’t eat fish, you can get it from other sources such as nuts and seeds e.g. walnuts, soya products e.g. tofu; and green leafy vegetables.”

The problem is that sources like chia, flax, walnuts, soy products, and green leafy vegetables, while healthy, do not directly deliver the omega-3s found in fish and fish oil supplements, which are the ones – EPA and DHA – supported by more than 30,000 research papers and 4000 randomized controlled trials. The omega-3 ALA, which is found in the plant sources cited by Mr. Power, can convert to EPA and DHA but the rate is poor, at around 1%.

This is why experts recommend choosing more direct sources of EPA and DHA like salmon, herring or tuna, or omega-3 supplements that contain meaningful amounts of these omega-3 fatty acids like fish oil.

VIDEO: Fish is the Best Source of the Omega-3s EPA and DHA

New Data on Fish Oil Are Promising for Heart Health

Although randomized controlled trials generate the best evidence for the effects of interventions, the researchers in the BMJ study believe these findings are difficult to generalize to larger, more inclusive populations because of their well-known limitations. Therefore, complementary information on the effectiveness of fish oil supplements is needed through evaluation in real life settings of large scale cohort studies.

“We used population-based cohort data from nearly half a million adults to investigate the associations of habitual use of fish oils with the risk of certain outcomes (the incidence of, and mortality from, CVD as well as all-cause mortality) and to explore modifying factors that might affect these associations,” they said.

All participants in the study were instructed to complete a touchscreen questionnaire and a face-to-face interview, as well as provide biological samples. It is important to note that potential subjects with incomplete data on the use of fish oil (n=6160), those with CVD (n=32 493) or cancer (n=34 906) at baseline, and those who subsequently withdrew from the study (n=1299) were excluded from the analysis.

In terms of users vs. non-users of fish oil supplements, those who took fish oil supplements in this study were older and likely to be female, not current smokers, and physically active. In addition, they ate oily fish more frequently and had a higher prevalence of hypertension and longstanding illness, but a lower prevalence of diabetes. Fish oil users were also more likely than non-users to take antihypertensive drugs, aspirin, vitamin and mineral supplements, as well as other types of dietary supplements.

“We found significant inverse associations of fish oil use with the risk of all-cause mortality, and the incidence of, and mortality from, CVD events, myocardial infarction and stroke,” researchers said. “Owing to its low cost, lack of fishy taste or smell, convenience of use, and mild side effects, fish oil supplementation could be an inexpensive, quick, and safe way of increasing an individual’s omega-3 fatty acid intake.”

The also commented on studies that have shown little or no effect of fish oil supplements on these outcomes. “One possible explanation is that those studies could have lacked sufficient sample sizes or sufficient event,” they said, adding that lack of protection from omega-3s was probably also a result of a low dose.

Dose is a regular issue raised in this blog. The authors of this most recent paper highlighted the VITAL and REDUCE-IT studies to drive home this point. “The daily doses of these fatty acids given in these two studies differed by a factor of 4.75: 840 mg (VITAL) versus 3992 mg (REDUCE-IT),” the said.

Similarly, they pointed out that the Alpha Omega Trial and ASCEND (A Study of Cardiovascular Events in Diabetes) reported that supplementation with low-dose omega-3 fatty acids was ineffective at reducing CVD events.

However, they pointed out that by increasing the sample size and carrying out dose-response analyses, a recent meta-analysis that incorporated data from 13 randomized controlled trials, showed that greater benefits for CVD outcomes were achieved with higher doses of omega-3 fatty acid supplements. “This finding indicates that the conflicting results from the randomized controlled trials could be due to sample sizes and the doses of fish oil supplements,” researchers explained in their paper.

For the future, they called for studies looking into the extent to which the dose of fish oil supplements influences the ability to achieve a clinically meaningful effect.

In an effort to address the dose issue, the International Society for the Study of Fatty Acids and Lipids (ISSFAL), issued recommendations late last year calling for studies to incorporate omega-3 blood testing into their designs.

At the time ISSFAL released this statement, William S. Harris, PhD, a pioneer in omega-3 blood testing and co-inventor of the Omega-3 Index, said he was encouraged by this move because it underlines the need for routine omega-3 blood testing not only in research, but also among health practitioners and individuals.

Just last week, we reported on another study in the heart health arena, which looked more specifically at the role omega-3s EPA and DHA play in coronary artery calcification. The study, published in the European Journal of Clinical Nutrition showed that patients in the early stages of atherosclerosis have low Omega-3 Index levels.

Coronary artery calcification (CAC) is the calcium that builds up on arterial walls, which leads to narrowing of blood vessels and full blown heart disease. It is also regarded as one of the best markers of heart health.

In previous research omega-3s EPA and DHA have been shown to prevent vascular calcification on a cellular level in animals. Researchers in this study were interested in uncovering the pathophysiological mechanisms of omega-3s with regard to heart health, and whether or not they have a specific role to play in vascular calcification.

Measuring CAC is typically done through non-invasive means such as computed tomography (CT) and is reliably predictive of one’s risk for major adverse events. CAC is further quantified through the Agatston’s (AS) method, which is the most reliable measure of CAC progression. Alongside these measurements, researchers in this study also evaluated each subject’s Omega-3 Index.

Researchers said low levels of EPA and DHA (Omega-3 Index) were associated with early-onset coronary atherosclerosis. However, they said these findings need to be validated in larger cohorts to help further elucidate the beneficial cardiovascular effects of omega-3 fatty acids.