Setting the Record Straight on Omega-3 Pharmaceuticals vs. Supplements 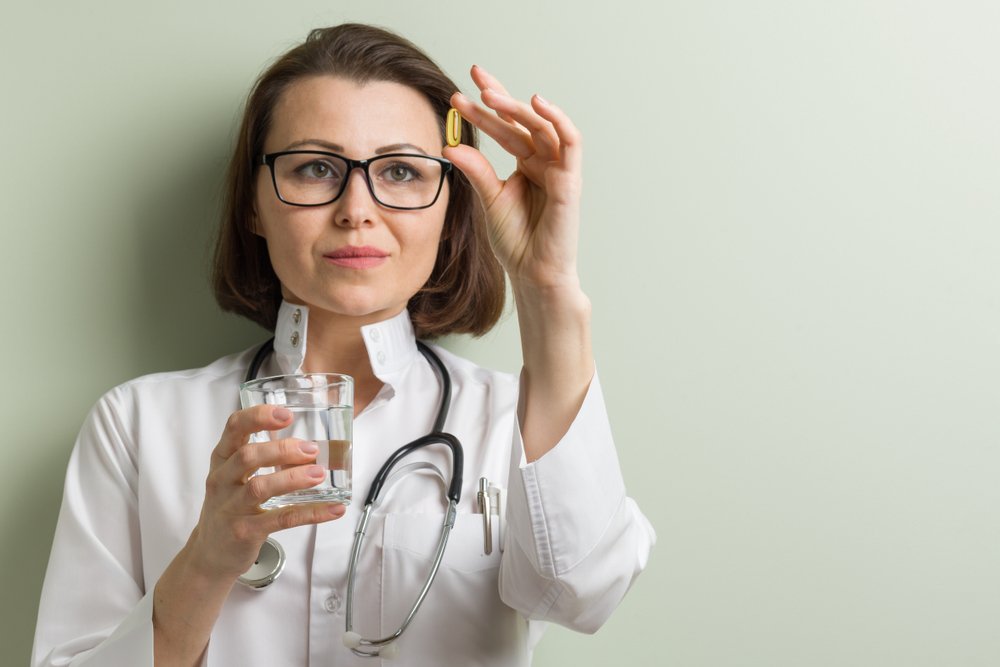 It has been a confusing few weeks in the fatty acid world, with several misleading news headlines fueling a debate pitting omega-3 pharmaceuticals vs. supplements. Our goal with this blog post is to help you read between the lines of some the most recent articles, studies, and advisories.

On August 22, 2019, an opinion piece entitled “The False Promise of Fish Oil Supplements” appeared in Scientific American. It was written by Dr. R. Preston Mason, a scientist and entrepreneur (whose rather deep ties to Amarin Pharmaceuticals were unfortunately not disclosed).

Dr. Mason stated that, “…all studies of fish oil supplements conducted to date have failed to show any significant clinical benefits beyond those of standard-of-care therapy.” This, unfortunately is not true. He does not cite what studies he’s talking about, but two of the most recent studies — VITAL and ASCEND — reported statistically significant benefits.

This raises another point of concern with this piece. Dr. Mason does not seem to distinguish between “dietary supplements” and “pharmaceutical products” like Lovaza/Omacor when saying that “fish oil supplements don’t work.” Apparently the only product he considers to be a pharmaceutical omega-3 preparation is Amarin’s Vascepa (EPA ethyl esters) because he treats studies done with Lovaza/Omacor like they used OTC fish oil pills, which of course, they did not.

True, in recent years several low-dose omega-3 trials have failed to show benefit, however most of these were not done with fish oil supplements but with Lovaza/Omacor. In our view, these failures were due to insufficient doses of EPA+DHA, not the fact that they were not FDA approved drugs. The chemicals (i.e., EPA/DHA) found in Lovaza/Omacor (and for EPA, in Vascepa) are the same as are found in ethyl ester forms of omega-3 dietary supplements. So the effects should be the same.

BLOG: Can you calculate how much omega-3 you need?

So, try as he might to disparage fish oil supplements, in the end, Dr. Mason just confirmed the benefits of even relatively low-dose EPA+DHA in heart disease.

The AHA Updates Its Advisory on Omega-3s

In other recent developments, the American Heart Association (AHA) recently published an update to the 2002 Omega-3 and Fish advisory in which it made 3 recommendations: 1) for people without known CHD, try to eat at least two preferably oily fish meals per week; 2) for people with known CHD, take about 1000 mg per day of long chain omega-3s EPA and DHA in consultation with your doctor; and 3) for patients with hypertriglyceridemia, 2-4 grams per day of omega-3 EPA and DHA could be taken as prescribed by a physician.

The latest was by Skulas-Ray et al., and it addressed the use of omega-3 fatty acids for the treatment of hypertriglyceridemia. The studies cited in the paper to document the use of omega-3 EPA and DHA to lower triglyceride levels included some that used pharmaceutical products (Lovaza, Vascepa, Epanova, etc.) and others that used omega-3 dietary supplements.

When given at the same EPA+DHA dose there was no obvious difference in the efficacy of drugs vs. supplements (as one would expect). After all, it’s the amount of the active agent consumed that’s important, not the regulatory status of the product. Nevertheless, the AHA Advisory does not recommend that healthcare providers use omega-3 dietary supplements for the treatment of hypertriglyceridemia. This is because, like all nutritional supplements, they are not approved for the treatment of disease.

True, omega-3 supplements are not subject to the strict quality standards that pharmaceutical products are, but that in and of itself does not mean that the former are ineffective when taken at the same dose as the latter. These are two different issues.

The EU Recognizes the Importance of Omega-3 Pharmaceuticals AND Supplements

The guidelines include a new recommendation for omega-3s based on results from Amarin’s REDUCE-IT trial. The recommendation reads as follows: “In high-risk (or above) patients with triglycerides between 1.5 and 5.6 mmol/L (135 – 499 mg/dL) despite statin treatment, omega-3s (icosapent ethyl 2 x 2 grams per day) should be considered in combination with statins.”

This is a “Class IIa” recommendation with a “B” level of evidence, defined in the Methodology manual for European Association for Cardio Thoracic Surgery (EACTS) as “weight of the evidence/opinion is in favor of usefulness/efficacy” and “data derived from a single randomized clinical trial or large non-randomized studies,” respectively.

Unlike the AHA’s Science Advisory on Omega-3s for Hypertriglyceridemia Management discussed earlier in this blog, ESC and EAS recognize the potential use of omega-3 supplements as a lifestyle intervention to reduce triglyceride-rich lipoprotein levels.

“Overall, dietary supplements were presented positively [in the updated guidelines],” GOED said. “There is also an acknowledgement that many studies suffer from low [omega-3] dosage usage.”

Dose ALWAYS = Benefits When it Comes to Omega-3s

In light of these recent studies and reports, it is important to keep things in perspective. Fish, dietary supplements, and pharmaceutical omega-3s all have an important role to play in delivering omega-3s to support heart, brain and eye health. But at the end of the day, if health outcomes are the goal, then it will always come down to dose.

For the future, step one for any consumer, practitioner or researcher seems obvious, at least to us… Establish a baseline omega-3 blood level (i.e. Omega-3 Index) before you decide where to go next. A certain Omega-3 Index will suggest a certain starting dose, and fish, supplements, and pharmaceuticals can all help get you there.

The American Journal of Clinical Nutrition paper we published in August aims to help people do just that – figure out how much omega-3 EPA and DHA they will likely need to reach a health-protective Omega-3 Index of 8%.

According to Kristina Harris Jackson, PhD, RD, who was the co-lead author on this latest paper, “A low dose could make a study show no effect of EPA and DHA, which makes the literature more confusing and the medical community more skeptical of omega-3 benefits,” she said. “Hopefully, ensuring the dose of EPA and DHA is high enough to reach a target Omega-3 Index level will clarify whether or not EPA and DHA are effective.”

This paper showed that if people want to reach 8% in a relatively short amount of time, such as three to four months, they would need 1-2 grams EPA and DHA daily, depending on their starting Omega-3 Index and whether they will be using a triglyceride- or ethyl-ester-based omega-3 product.

The Omega-3 Index from OmegaQuant has been used in studies conducted by some of the most highly respected research groups in the world, including the Framingham Heart Study and the Women’s Health Initiative, both of which included thousands of subjects. This is an important detail because it means that the Omega-3 Index has been standardized over time and is becoming the preferred omega-3 test of researchers globally.

INFOGRAPHIC: Why Choose the Omega-3 Index from OmegaQuant