Shock and Awe… and Supplements 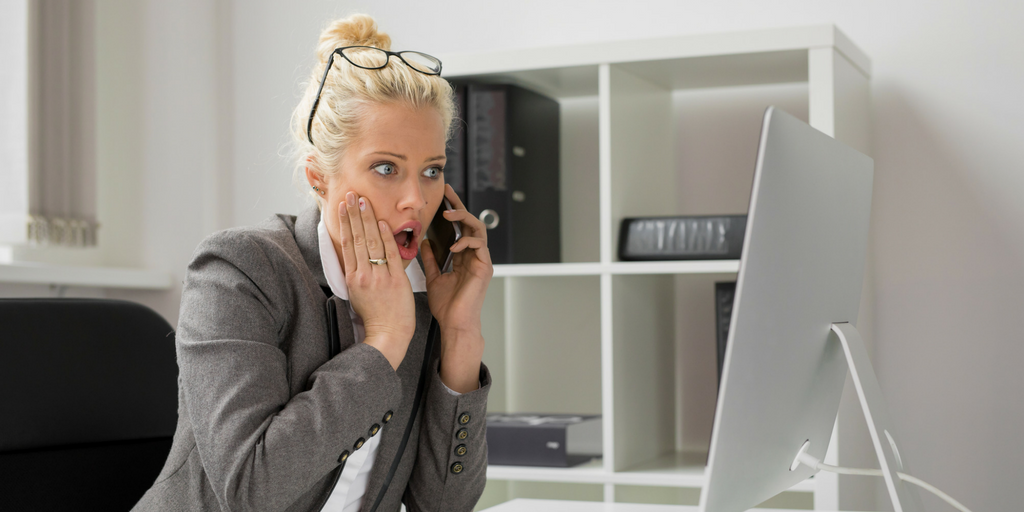 We’ve seen this time and time again. Study A gets major media coverage because it “disproves” something previously thought to be true. Then Studies B-Z cannot replicate the findings from Study A and may even debunk the findings. But Study A is all anyone remembers. Frustrating, right? How do we know which studies are “right”? In a word: Methods. No matter how big the study or how prestigious the school or researcher or the funding source, the scientific methods used are the ultimate metric for how much weight should be given to study results. So, why the diatribe? Recently, a study out of the University of Auckland in New Zealand found an astonishing 91% of fish oil supplements that they sampled did not meet the stated EPA+DHA levels on the label and were highly oxidized (read: ruined). Yikes!! As expected, this study created a consumer/media firestorm and even resulted in a small drop in fish oil sales in New Zealand and Australia after publication. In response to the unusual results from this study (note: Consumer Reports had confirmed previously that most fish oil supplements meet their label claims), several research groups tried to replicate the findings… and no one has been able to. One such replication study, sponsored by GOED (Global Organization of EPA and DHA), sent 47 fish oil samples to multiple accredited labs in the US to test fatty acid and oxidation levels. In this study, 96% of the fish oil supplements they tested met regulatory limits for oxidation and 91% met or exceeded the EPA+DHA levels on the label. Almost the exact opposite of the findings from the original study…

You may be saying to yourself, “So, the negative study was an academic paper and the positive study was funded by the fish oil industry… hmmmm.” It’s certainly important to take a study’s funding source into consideration when reading scientific articles. However, this study has such a simple design and outcomes, that it’s difficult to contradict the findings from the replication studies. In order to reduce bias, they blinded the samples and had independent, accredited labs do the analysis with standardized methods. It’s not clear why the first study got the results they did, but no other labs have been able to replicate their findings. However, the academic study brought an issue to light that pushed the industry to prove their products are what they say they are, which is ultimately a good thing. This seems like a healthy relationship between academia and industry, but it is unfortunate that the only message that consumers see or remember are the sensational headlines.

While fish oil and omega-3 supplements from reputable sellers appear to be as potent as they say they are, the only way to know you are getting enough omega-3s is to test your blood levels with the Omega-3 Index.

Below is the press release from the most recent study, which can also be found here.

In a recently published study in Scientific Reports1, researchers found that most fish oil products on the market in New Zealand do meet regulatory limits for oxidation and label claims about EPA and DHA content. This research was funded and conducted by the Global Organization of EPA and DHA Omega-3s (GOED; Salt Lake City), together with several of the association’s members, specifically with the goal of refuting a 2015 study2 (Albert et al.), also published in Scientific Reports, which claimed that the majority of the 32 New Zealand fish oil supplements the researchers tested did not contain the stated label amounts of EPA and DHA and were found to be oxidized.

In the new GOED-led study, researchers purchased a total of 47 fish oil supplements available from online retail sites in New Zealand. The blinded samples were sent to independent, accredited labs in the United States for testing where each participating laboratory was instructed to test samples for EPA and DHA content, as well as oxidative status. Labs were instructed to use methods for measuring fatty acid content from either the European Pharmacopoeia, the U.S. Pharmacopeia, the American Oil Chemists Society (AOCS) methods, or the GOED’s own analytical method. Finally, all 47 products underwent testing by Eurofins Central Analytical Laboratories. Flavored fish oils received separate analysis using a True Anisidine Value (TAV) methodology.

In almost every case, the products tested met label claims for EPA and DHA content (96% were compliant) with Australian and New Zealand regulatory limits for oxidation and EPA/DHA content claims, with only four out of 47 failing to meet label claims. This study demonstrated a low 9% non-compliance rate for regional regulatory limits, a far cry from the 91% rate as reported by Albert et al.

GOED notes that this is the fourth study that has attempted and failed to replicate the findings of Albert et al., with GOED’s study representing the largest sample size of products among the four studies. “GOED’s paper contains the largest sample size of products from these studies and is unique because nearly all the products were analyzed by multiple labs after being blinded to avoid any confirmation bias or method execution issues,” the association stated in a press release.

Gerard Bannenberg, the GOED study’s lead author and director of compliance and scientific outreach for GOED, said in a press release, “This replication study results show that fish oil supplements on the New Zealand market contain the correct content of EPA and DHA and are not excessively oxidized. Consumers can feel confident that fish oils they can purchase are quality products.”