How do we move forward in omega-3 research when studies results are inconsistent? 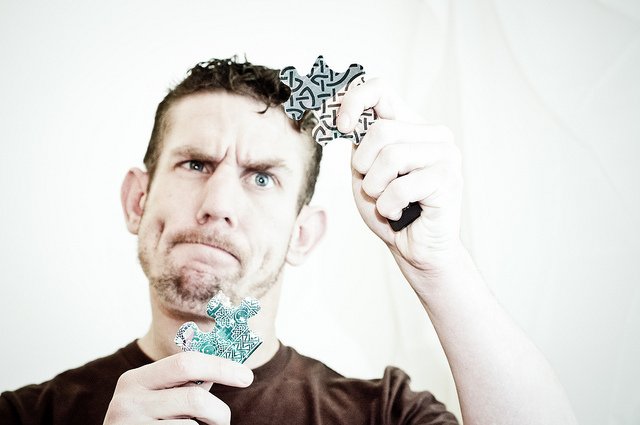 As we have blogged about before, the omega-3 field has been embroiled in controversy recently as randomized controlled trials have not consistently been able to replicate the benefits found in preclinical and epidemiological studies.  A 2015 review entitled “Omega-3 Polyunsaturated Fatty Acids: The Way Forward in Times of Mixed Evidence” provides a balanced overview of the recent controversies in omega-3 research.

Below is the conclusion made by the authors… and I couldn’t have said it better myself.

“Our review of the omega-3 [polyunsaturated fatty acid] PUFA research literature prompts us to conclude that the animal and in vitro data have been remarkably consistent in showing health benefits, particularly through mechanisms dampening inflammation and proliferation in different tissues. These results have established potential protective effects of omega-3 PUFA in diseases ranging from cardiac arrhythmia and inflammatory conditions (atherosclerosis to airway inflammation, colitis, pancreatitis, steatohepatitis, arthritis, etc.) to tumorigenesis (particularly colon and liver tumors, but also breast and prostate cancer). On the other hand, the outcomes of human studies have been so far quite controversial. Therefore, in order to shed more light on this point and better understand if the divergences were ascribable to possible methodological weaknesses in human studies or, alternatively, to different responses of human cells/tissues to the incorporation of omega-3 as compared to those of laboratory animal species, it is suggested that all future studies in this field should perform blood FA measurements in trial participants. These evaluations should be preferably performed in blood cells, and, whenever possible, at baseline as well as at different time-points during the study. This procedure would also be extremely helpful to (1) monitor the effect of the huge omega-3 PUFA supplement industry in the western world on omega-3 PUFA content in humans, (2) understand the effect of other FA in the context of omega-3 PUFA interventions, and (3) recognize variations in individual responses to omega-3 PUFA supplementation.”

Why? Here are some of the main reasons raised by us and the authors.

1. To better define the baseline population. Individuals with high blood omega-3 levels at baseline may not get as much of a benefit from the treatment as someone with low levels at the beginning of the study.  With the growing popularity of omega-3 supplements, this could be a large confounding variable that could easily be accounted for with baseline testing.

2. Compliance to study protocols. Measuring red blood cell levels of omega-3s, which has been shown to be responsive to supplementation, provides another compliance measure for the researchers.  Non-compliant participants (i.e. not taking prescribed dose) can have a large effect on the researcher’s power to find true effects.

4. Comparisons between studies. By measuring omega-3s using a standard measure (like the Omega-3 Index), we can more easily pool data from these trials and compare outcomes based on omega-3 status rather than strictly by treatment group.

In the end, omega-3 blood levels, not supplementation, is what matters.  By measuring blood levels, we may be able to make some sense of conflicting studies.  If you ever find yourself reading an article about omega-3 supplementation and they don’t include fatty acid levels in the analysis, you may want to approach the conclusions cautiously.