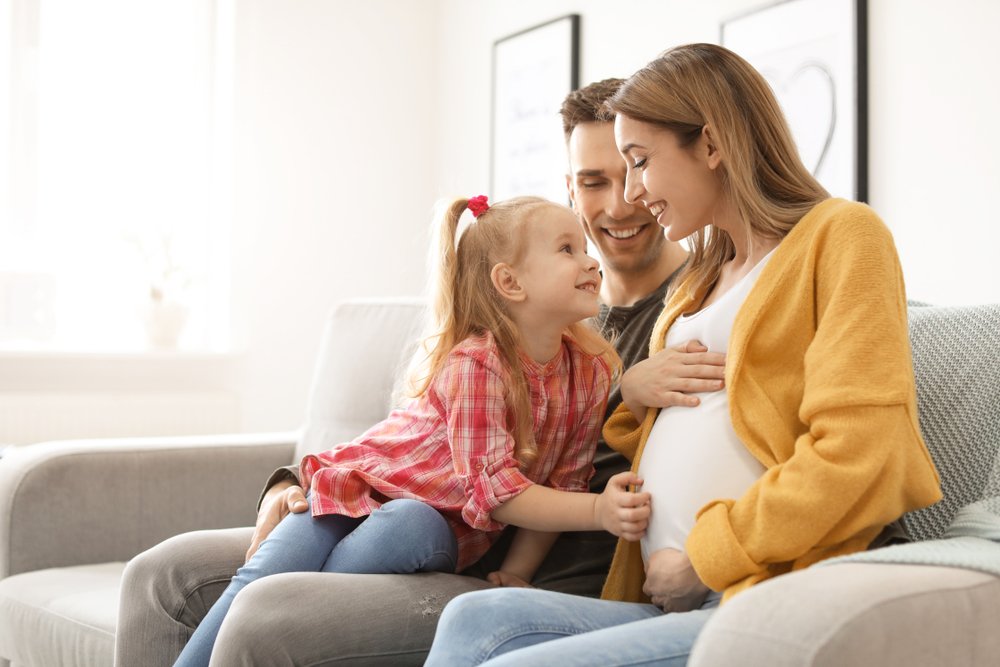 New studies on omega-3s show that most kids and adults are lacking in these important nutrients, which could have negative impacts on their health, from cardiovascular issues to mood problems to preterm birth.

The most recent study was published in BMJ Open and it examined blood levels of omega-3s EPA, DHA and DPA in a representative sample of the US population using data from the National Health and Nutrition Examination Survey (NHANES). What they found was that two-thirds of adults and a whopping 95% of children don’t get enough omega-3s EPA and DHA in their diet.

Children Are Most At Risk

The data strongly indicate a lack of omega-3 EPA and DHA intake among children, which experts believe can change with more education about their benefits.

“Healthy habits formed early in development inform and pave a healthy path later in life, so it’s critical that in addition to sleep and physical activity, young children have access to foods rich in essential nutrients, including omega-3s,” she added.

Healthcare Providers Are the Gatekeepers of Important Health Information

Educating parents on forming healthy habits early is only part of the solution. Healthcare practitioners also need to step up in a major way to ensure their patients are actually consuming enough omega-3 fatty acids in their daily diet, and if they are not, they need to consider the role of supplementation for their patients to help closing this nutrient gap.

TOOL: Help Your Patients Find the Correct Dose of Omega-3

To prepare for this, there is an increased need for guidance and education for healthcare practitioners to ensure they are prepared to make recommendations needed that include specific ways to increase EPA and DHA intake for the entire US population, with particular attention to vulnerable populations.

Another study conducted by Pharmavite researchers, and published in the April issue of the Journal of Affective Disorders Reports, was the first to evaluate the relationship between depression and the levels of omega-3 fatty acids (EPA and DHA) in the circulatory system, again based on NHANES data like the study discussed above. They found a significant relationship between someone’s omega-3 level and their susceptibility to depression.

“Few studies have examined biomarkers of eicosapentaenoic acid (EPA) and docosahexaenoic acid (DHA) with depression, that are less prone to error than self-reported intake. We aimed to determine associations between serum EPA, DHA and the sum of long chain (LC) omega-3 fatty acids with depression in the National Health and Nutrition Examination Survey (NHANES) 2011–2012 cycle,” researchers wrote in their paper.

“A large body of evidence has shown that dietary patterns, including high consumption of omega-3s EPA and DHA, both from diet and supplementation, are associated with decreased risk of cardiovascular disease, type 2 diabetes, lower overall mortality, and lower blood pressure,” they said, adding that strong evidence also supports a positive relationship between maternal dietary intake of EPA and DHA and neurodevelopment among infants.

Last but not least, they pointed out the role EPA and DHA play in neuropsychological health, such that EPA and DHA supplementation is considered as a part of integrative therapies for depressive disorder by the American Psychiatric Association.

How Researchers Gathered this Data

For this study, the study investigators evaluated a combination a parameters, including fatty acid levels in the blood and information on their depression symptoms. More specifically, fatty acids were expressed as a % of total fatty acids, while depression was assessed by the Patient Health Questionnaire (PHQ)-9 and categorized as minimal (score 0–4, reference), mild (5–9), moderate (10–14), and moderately severe to severe depression (15–27). The impact of depressive symptoms was also assessed.

Among 1186 adults, ~78% reported minimal depressive symptoms, while 14%, 5% and 2.75% of participants had mild, moderate and moderately severe to severe depression. A higher level omega-3 fatty acids were associated with lower relative risk of moderately severe to severe depression. And those with higher serum EPA were less likely to report very or extreme difficulty with daily life tasks due to depressive symptoms.

Turning our attention to early life, a study published last week in EClinicalMedicine, a publication of the Lancet, showed that women taking 1000 mg of DHA in the last half of pregnancy had a lower rate of early preterm birth than women who took the standard 200 mg dose.

VIDEO: Why Getting to a 5% DHA Level is So Important for Pregnant Women

Women who entered the study with the lowest DHA level had the greatest reduction in early preterm birth, which is birth before 34 weeks of pregnancy and which increases the risk of infant death and disability.

The study was conducted by Susan Carlson, PhD, at the University of Kansas Medical Center, Kansas City, who has conducted several studies on the role of omega-3 DHA in pregnancy.

Previous studies on DHA and other omega-3 fatty acids, which are nutrients found in fish and eggs and supplements like algal oil, and their possible effects on the rate of early preterm birth have been inconclusive and have not identified a specific type or dose of omega-3 fatty acids.

Among women who had high DHA levels at study entry, the rate of early preterm birth was low and did not differ by dose (1.4% vs. 1.1%). The authors called for screening DHA levels in pregnancy so that women with low levels could consider taking a higher daily dose.

TOOL: Test Your DHA Level with a Prenatal DHA Test

Pregnant Women Should Take Higher Amounts of DHA, Especially If Their Levels of DHA in their Blood Are Low

“This study tells us that pregnant women should be taking DHA,” Dr. Carlson said. “And many would benefit from a higher amount than in some prenatal supplements, particularly if they are not already taking a prenatal vitamin with at least 200 mg DHA or eating seafood or eggs regularly.”

She went on to say that many pregnant women take DHA, but in this study they wanted to see if the amount in most prenatal supplements was enough to prevent early preterm birth.

“We knew from our previous work that women in the United States eat very little food sources of DHA, and we thought a higher dose might be needed to boost intake,” said Christina J. Valentine, M.D., a neonatologist and registered dietitian at the University of Cincinnati and one of three principal investigators in this study.

Because preterm birth is associated with such negative outcomes and high healthcare costs, having an option for women to prevent preterm birth reliably and inexpensively is significant.

VIDEO: How Can You Raise Your Omega-3 DHA Level

“The dramatic decrease in early preterm birth with DHA supplementation will improve short- and long -term outcomes for children, families and society in a cost-effective fashion,” he added.

Carlson notes that this information should be widely shared with women who are pregnant and those planning to become pregnant. “Women should be consulting with their doctor and getting their DHA levels tested to ensure they are taking the proper dose to prevent preterm birth,” she said.

TOOL: Use Our Prenatal DHA Calculator