The Long, Winding Road of Omega-3 Research: A Brief History According to Dr. Bill Harris 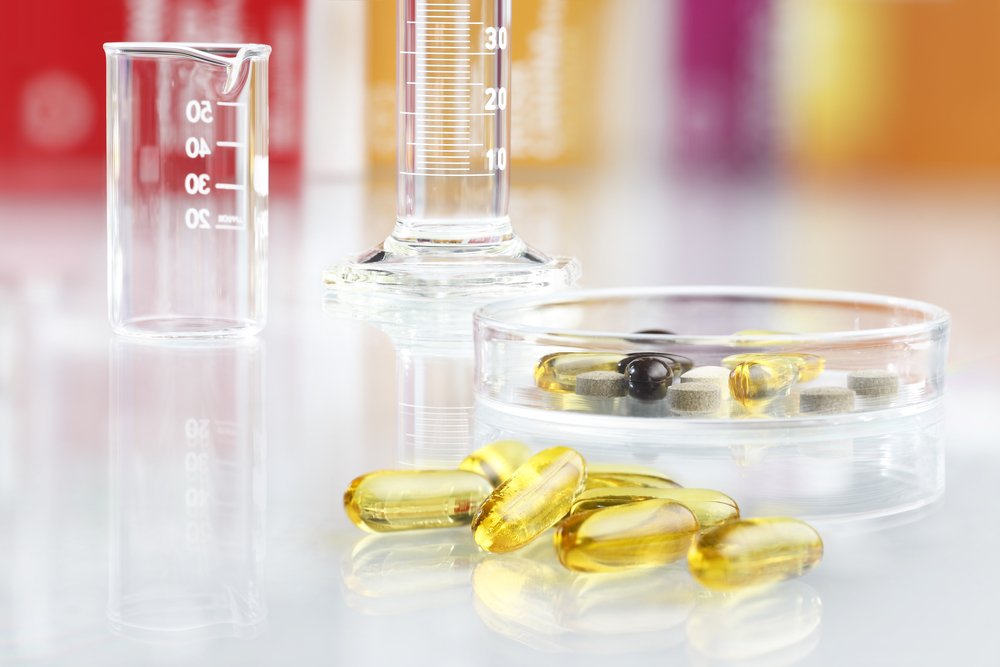 OmegaQuant’s Dr. Bill Harris has been studying omega-3s EPA and DHA for the last 35 years. During that time, he has watched the category go from moms feeding their children cod liver oil, just because, to major research institutions singling out these fatty acids for their specific heart and brain health benefits.

Omega-3 research really started to pick up the pace with the indigenous peoples of Greenland. Throughout much of this decade, a group of Danish researchers led by Jørn Dyerberg and H.O. Bang documented their diet, along with their plasma lipid profiles and blood fatty acid levels. It was in these studies that they “discovered” omega-3 fatty acids – in both the diets and blood.

Following their stint in Greenland, the researchers published a landmark paper in one of the top medical journals, The Lancet, on July 15, 1978 entitled, “Eicosapentaenoic acid and prevention of thrombosis and atherosclerosis?” Here they presented data supporting the idea that EPA (from the seafoods consumed by these Inuit people) could substitute for arachidonic acid in the cyclo-oxygenase pathway in platelets and reduce platelet “stickiness.”

At the time (and to an extent still today), acute thrombosis (clot formation) in the coronary arteries was believed to be what “caused” heart attacks, with the primary culprit being a high-fat diet. But Dyerberg et al. proposed that the lower rate of heart attacks in the Greenland Inuits was due to the high levels of EPA in their blood, which was delivered by the Inuits’ high-fat diets comprised mostly of fatty fish and seal. It was this re-thinking of fats that catapulted omega-3s into the spotlight and put them on the medical and scientific map.

If there was a watershed day for omega-3 research in the 1980s it was on May 9, 1985 when the New England Journal of Medicine published these three papers:

2) “Reduction of Plasma Lipids, Lipoproteins, and Apoproteins by Dietary Fish Oils in Patients with Hypertriglyceridemia by Phillipson” by Connor and Harris et al.

3) “Effect of Dietary Enrichment with Eicosapentaenoic and Docosahexaenoic Acids on in Vitro Neutrophil and Monocyte Leukotriene Generation and Neutrophil Function” by Lee et al.

Having 3 major papers — one epidemiology, one clinical medicine, and one basic science — as the opening articles in the most prestigious medical journal in the world put omega-3s into the mainstream in a big way.

Another major day in omega-3 history was September 30, 1989 when Burr et al. published the “Effects of Changes in Fat, Fish, and Fibre Intakes on Death and Myocardial Infarction: Diet and Reinfarction Trial (DART)” in The Lancet. This paper showed that assigning post MI patients to eat oily fish for two years reduced all-cause mortality by 29%.

A decade later, August 7, 1999, the biggest omega-3 bombshell study of all (probably ever) was published, again in The Lancet: “Dietary supplementation with n-3 polyunsaturated fatty acids and vitamin E after myocardial infarction: results of the GISSI-Prevenzione trial.” This was important because it was the first, well-powered endpoint study to use fish oil supplements (Omacor) — not a dietary change — to reduce risk for death, cardiovascular death and sudden cardiac death, all without meaningful lowering of cholesterol or triglycerides.

An expanded analysis was published on April 23, 2002 by Marchioli et al. in Circulation. This dramatically illustrated how quickly (just three months) the effects occurred, and it pointed to reduced risk for arrhythmia as the mechanism. This latter effect had originally been proposed by Alex Leaf in 1996 in the Journal of Internal Medicine.

Also during this year, Dr. Harris and his colleague, Dr. Clemens von Schacky, a German cardiologist, were attending an American Heart Association meeting. Because omega-3s had risen to such prominence for its heart health benefits, they pondered the idea of blood levels of omega-3s EPA and DHA being a risk factor for sudden cardiac death.

In 2004, the two researchers wrote a paper published in the journal Preventive Medicine proposing the “Omega-3 Index” as a new risk factor for cardiovascular death. This biomarker began, ever so slowly, to bring omega-3s into practical patient care. The introduction in 2011 of the Omega-3 Index test into clinical laboratory medicine by Health Diagnostic Laboratory was another milestone in the spread of the “omega-3 Gospel.”

The years between 2010 and 2018 were not happy times for omega-3s. This nearly 10-year drought was littered with several “failed” studies (at least as far as the top-line press was concerned): OMEGA, ORIGIN, Risk and Prevention, AREDS2, VITAL and ASCEND. Coupled with the big “prostate cancer” scare in the 2013 SELECT trial, this phase was full of bad news for omega-3… and yet interest continued to grow.

It was on November 10, 2018 that the lights began to come back on. In Chicago at the American Heart Association Scientific Sessions, Bhatt et al. reported on the very successful REDUCE-IT trial. In this study, 4 g/d of EPA reduced CVD endpoints by 25% in patients on statins.

This was a major development in the omega-3 story and pointed to the fact that one has to take a high enough dose of omega-3 to get its benefits. The STRENGTH trial results due out in 2020 is studying a similar population with 4 g of EPA+DHA and is also likely to be positive. 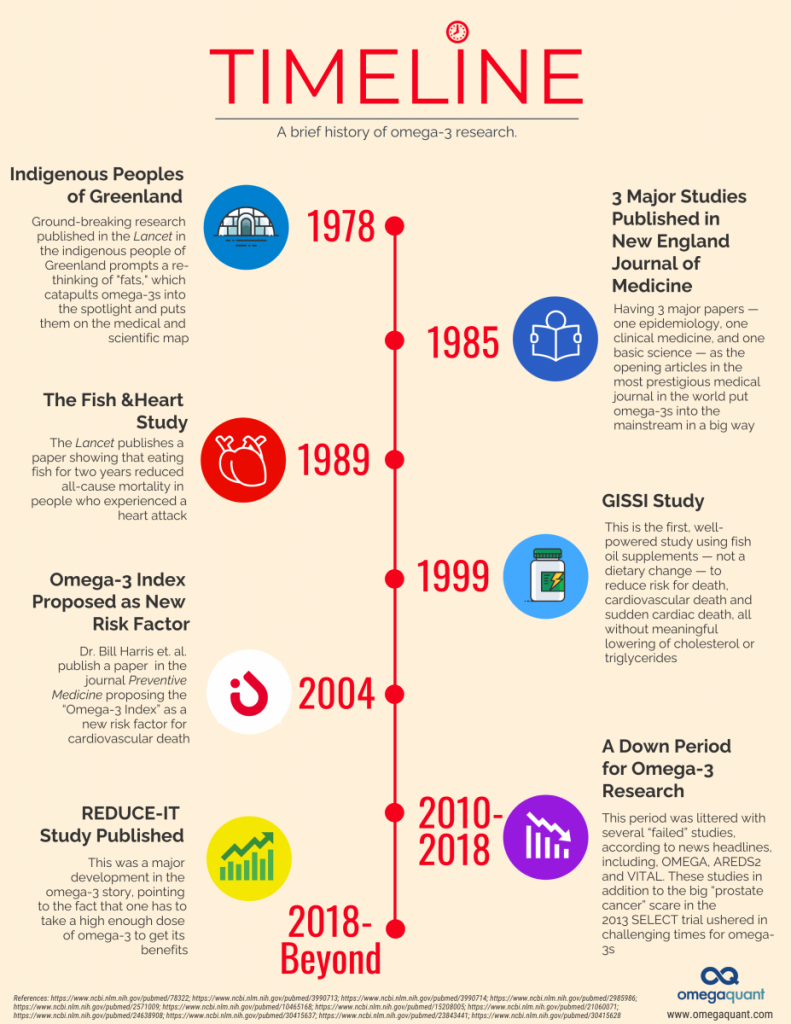