Vitamin D and Kidney Stones: Is There an Association? 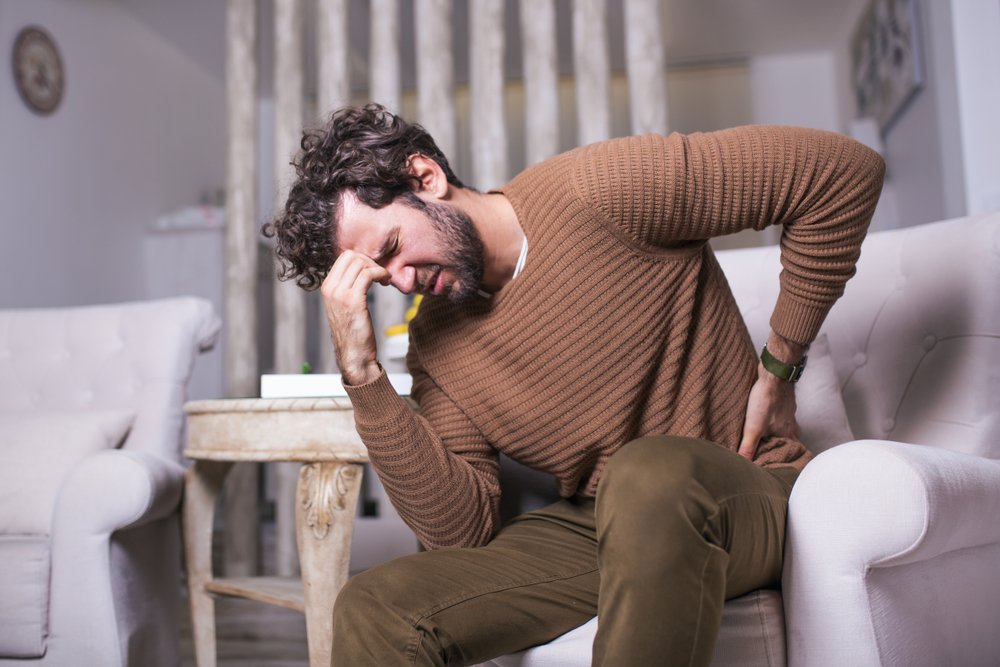 This is a debate in scientific circles, kind of a he said/she said, with no clear-cut conclusion. It’s one which may rely more on your individual circumstances such as family-related medical history, personal health issues and other potential kidney stone risk factors. And maybe the vitamin D dose. What is less debated is the vital role of vitamin D in good health, with more positive benefits being discovered as interest in different areas of research grows.

What are Kidney Stones?

First off, before we get to vitamin D and any potential association with kidney stones, let’s talk about kidney stones themselves. There’s a pretty simple definition for kidney stones. Here’s one from the Mayo Clinic: kidney stones are hard deposits made of minerals and salts that form inside your kidneys.

How do kidney stones form? The perfect kidney stone storm occurs when substances like calcium, oxalate and uric acid crystalize in your urine in larger quantities than your urinary fluids can dilute. And if you’re unable to prevent these crystals from sticking together, you’ve got a welcoming haven for kidney stones to develop.

There are four different categories of kidney stones. The most common are calcium stones—calcium oxalate or calcium phosphate—making up about 80 percent of stones, says the Urology Care Foundation. Both types of these stones come from too much calcium in your urine.

It’s not uncommon to experience kidney stones. According to the National Kidney Foundation approximately one in every 10 people will have a kidney stone at some point in their lives. In fact, every year more than half a million people actually head to the emergency room (ER) for kidney stone issues.

The Cleveland Clinic says that white men in their 30s and 40s are at the greatest risk for developing kidney stones, but others are not immune to the possibility.

VIDEO: What’s the Difference Between Vitamin D2 and D3?

What are Symptoms of Kidney Stones?

Some kidney stones move out of your kidneys quickly, while others may sleep quietly for years, without your feeling any pain or having knowledge that the stone is resting in your kidneys.

The symptoms are most likely to become obvious as a kidney stone starts its journey outside the kidney. That trip is generally associated with pain in your lower back or side of your body which can become severe—thus the need for the ER visits.

You may also experience nausea or vomiting, fever or chills, or urinary problems, including a frequent urge to urinate, painful urination, inability to urinate, or cloudy or stinky urine.

Sometimes your body excretes the kidney stone on its own, while other kidney stones require medical attention. Left untreated, not only can kidney stones be extremely painful, but they may also cause severe kidney damage. Best to make your doctor aware of any suspicions of kidney stones sooner rather than later.

The highest of the risk factors for kidney stones is ignoring your body’s (including your kidneys’) need for you to drink plenty of liquids. And although sodas are liquids, that’s not a reason for you to drink eight cans. Think water!

We’re not done yet though. Obesity, lack of (or too much) exercise, and family history are high on the potential causes list. Non-diet related potential risk-risers for kidney stones include diabetes, high blood pressure, chronic diarrhea, diuretics, calcium-based antacids (for treating osteoporosis), and some antibiotics. Oh, and urinary tract infections (UTIs).

Can Vitamin D Cause Kidney Stones?

Vitamin D doesn’t appear to be on the long list of possible kidney stone causes. And yet, it’s reasonable to question the relationship between vitamin D and kidney stones because some, but not all, scientific research has shown an association between the two.

However, some say this is just a theory. For example, one vitamin D nonprofit health promotion organization claims there is an important piece missing from that theory—and that scientific piece is “evidence.” In this post, the group advises that “…results from dozens of well-designed studies provide no evidence that vitamin D contributes to kidney stone formation.”

BLOG: Can a Vitamin D Deficiency Cause a UTI?

But back to the 2018 review article. The 2018 review authors chose to raise a red flag, which may be warranted for some, but is far from conclusive for the general population. Importantly, the authors also point out that low vitamin D serum levels have been associated with a broad spectrum of diseases.

Other studies have less (if any) concerns about an association between vitamin D and kidney stones. For example, this more recent study, a large, population-based randomized controlled trial of vitamin D supplements, concluded that supplementing 100,000 IU vitamin D3 monthly “…did not affect the incidence rate of kidney stone events, or hypercalcemia.” The study included 5110 participants from Auckland, New Zealand, with 158 participants reporting a kidney stone event during a median follow-up at 3.3 years, including 76 in the vitamin D arm and 82 in the placebo group.

An older study from 2013 found “no statistically relevant association between 25-hydroxyvitamin D (25 (OH)D) serum level in the range of 20 to 100 ng/mL and the incidence of kidney stones.” The study followed 2,012 men and women of all ages for 19 months, noting that only 13 individuals self-reported a kidney stone diagnosis during the study.

The study’s lead author, Cedric F. Garland, DrPH, from the University of California, San Diego School of Medicine, advised that “our results may lessen concerns by individuals about taking vitamin D supplements, as no link was shown between such supplementation and an increased risk for kidney stones.”

Further, he pointed to potential vitamin D benefits, advising that “mounting evidence indicates that a vitamin D serum level in the therapeutic range of 40 to 50 ng/mL is needed for substantial reduction in risk of many diseases, including breast and colorectal cancer.” He added that taking vitamin D supplements is usually needed to reach that recommended serum level.”

As reported by WebMD at the time of the study’s release, the study found that men were at greater risk for kidney stones than women, but vitamin D users were not.

And in this study, a prospective analysis of 193,551 participants in the Health Professionals Follow-up Study (HPFS), Nurses’ Health Study (NHS) I and II, the authors concluded that “vitamin D intake in typical amounts was not statistically associated with risk of kidney stone formation, though higher risk with higher doses than those studied here cannot be excluded.”

Further, if you’re wondering if there is a beneficial role for vitamin D and kidney stones—in other words, can vitamin D prevent kidney stones, the answer is a cautious “perhaps.” At least two case-control studies found that low vitamin D serum levels were associated with higher incidence of kidney stones. Read more here and here.

VIDEO: How do you get a Healthy Vitamin D Level?

How do you Prevent Kidney Stones?

While not everyone may be able to prevent all kidney stones, there are some suggested best practices—most of which will seem like common-sense advice.

One more tip for helping prevent kidney stones is to be on top of your vitamin D levels—too little, or too much, vitamin D may (or may not) be associated with kidney stones. (Remember science doesn’t always travel a straight and narrow path.)

Whether it’s for the possible prevention of kidney stones, or just because you know the importance of knowing your vitamin D numbers, testing helps you get, and maintain, your numbers in what we call the “Goldilocks Level.” Not too little, not too much, but just right. Below 20 ng/mL is too low and below 10 ng/mL is deficient. At OmegaQuant, we suggest a range from 30 ng/mL to 50 ng/mL is just right. Read more here.