Vitamin D Levels Around the World Are LOW 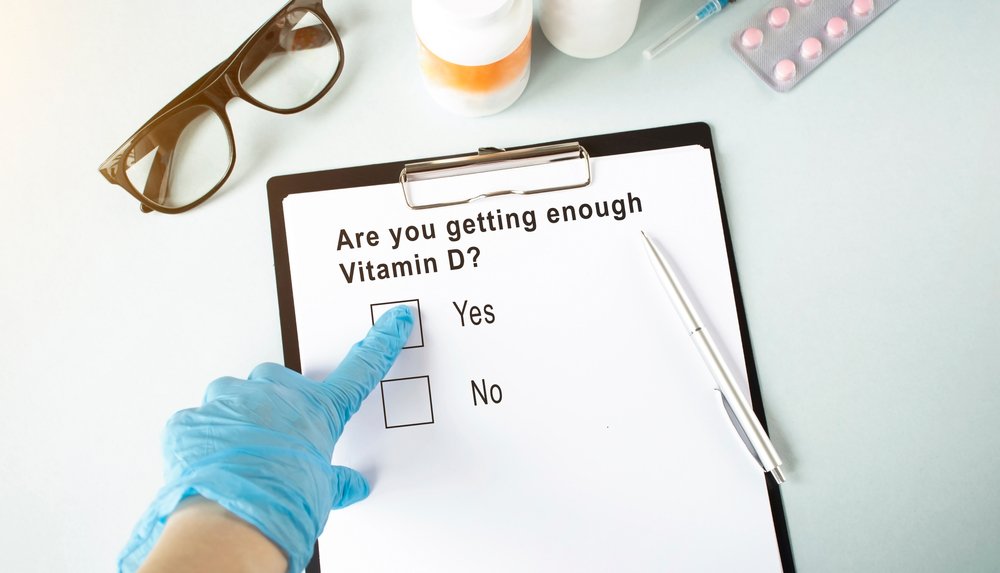 Vitamin D, also known as “calciferol,” is one of the most studied nutrients to date. Yet, global health leaders claim that Vitamin D deficiency is a worldwide health epidemic. With 1 billion people across the globe being Vitamin D deficient or insufficient, how do you avoid becoming part of that statistic? Let’s start with a better understanding of Vitamin D so you know what to look out for.

What is Vitamin D Anyway?

The essential role that Vitamin D plays in health is well known. Yet, the unique characteristics of Vitamin D can lead to confusion because it is not actually a vitamin at all, but a prohormone produced phytochemically in the skin of yeast and animals. Because this prohormone can be obtained through the diet after we eat said yeast and animals, it may look and act like a vitamin at times. But we can also produce it ourselves.

There are several different forms of Vitamin D so let’s break it down:

What Happens If You Don’t Get Enough Vitamin D?

Many people are surprised to learn they aren’t getting enough Vitamin D. But data show that up to 94% of people don’t even consume the Estimated Average Requirement (EAR) of 400 International Units (IU) per day. Adequate Vitamin D status is important because Vitamin D receptors are distributed nearly everywhere in the body, suggesting it plays a role in numerous aspects of health. Let’s go over just a few ways Vitamin D deficiency can affect health:

Musculoskeletal weakness: Vitamin D deficiency may lead to proximal muscle weakness, increased risk of falls, and global bone discomfort. This can be significant for people over the age of 65, in which falls are the leading cause of injury and bone fractures.

Bone health: A deficiency in Vitamin D results in decreased intestinal absorption of dietary calcium and phosphorus. As a result, normal bone metabolism is altered and the skeleton then becomes the body’s primary source of calcium leading to bone demineralization, fragility, rickets in children, and osteoporosis in adults.

Several types of cancer: It is well documented that the risk of developing and dying of colon, prostate, breast, ovarian, and non-Hodgkin’s lymphoma cancers are related to living at higher latitudes and being more at risk of Vitamin D deficiency.

Neurocognitive dysfunction and mental illness: Vitamin D has been found to bind to receptors and activate neurons in brain regions implicated in behavior and protect the brain by bolstering antioxidant and anti-inflammatory defenses. Deficiency has been linked to depression, decreased cognitive function, dementia, and Alzheimer’s disease. 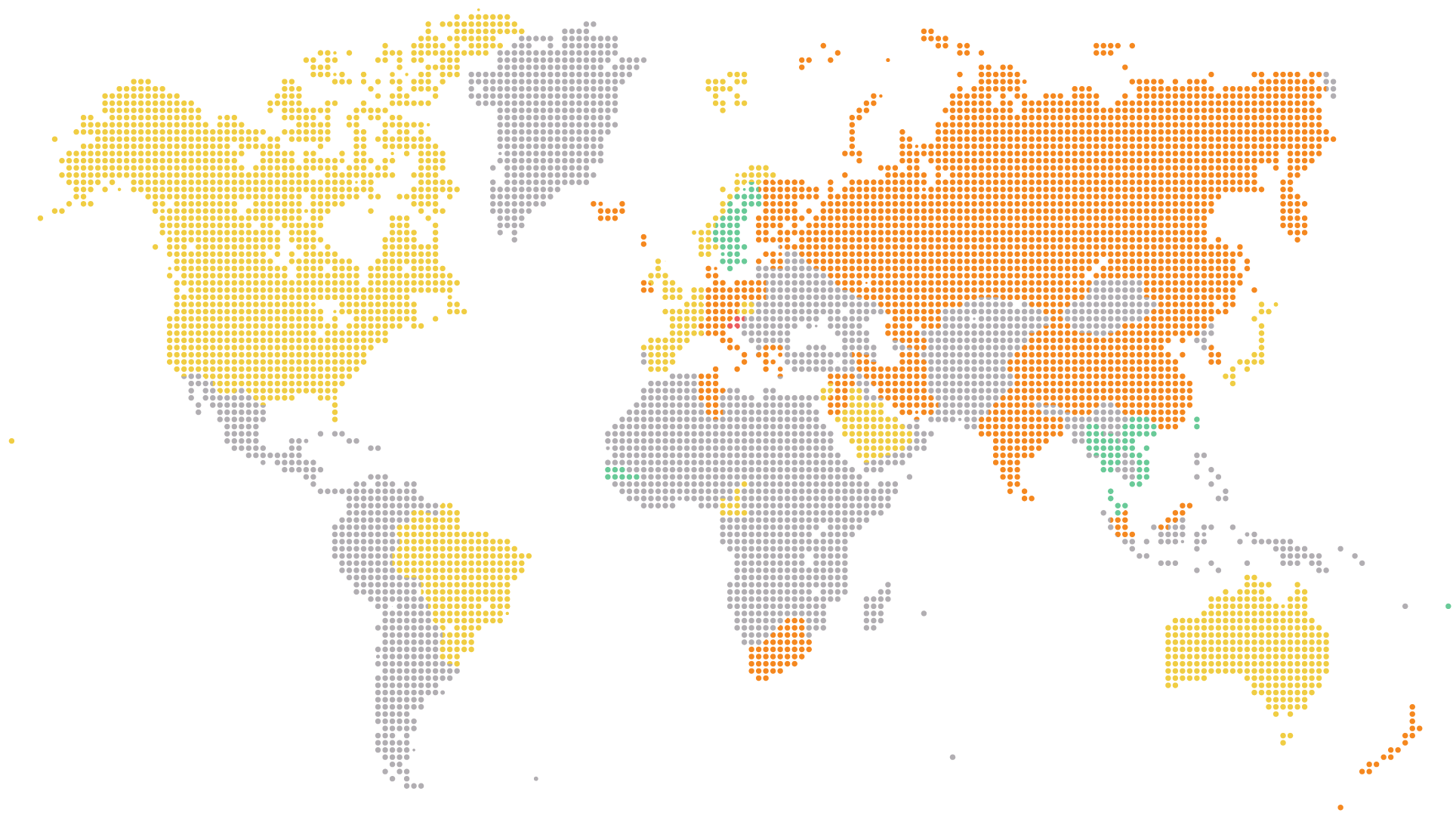 But There’s Some Controversy…

There is some dispute among experts about the definition of deficiency, optimum levels, and dietary recommendations of Vitamin D. In 2010 the Institute of Medicine (IOM) issued a report suggesting that Vitamin D levels (measured as blood levels of calcidiol) should not fall below 20ng/mL.

However, in 2011 the Endocrine Society Clinical Practice Guidelines defined Vitamin D deficiency as levels <30ng/mL, suggesting that anything less could increase risk of disease. And that’s not all.

BLOG: Vitamin D is Good for the Bones but What about the Heart?

An article published in 2016, written by some of the scientists who were part of the original IOM report, stated that 20ng/mL was meant to be a referenced “acceptable” level, not a number used to define deficiency. They are currently advocating for a much lower cut-off point to define deficiency. To add to the confusion, you can easily find other articles and statements that support each of these recommendations.

Even though work still needs to be done to find a definition of deficiency and adequacy that everyone agrees on, there are some definitions and recommendations that are widely accepted and likely very helpful. The IOMs Recommended Dietary Allowance (RDA) of 600 IUs per day for adult males and females and 800 IUs for males and females over the age of 70 years old seems to be a good place to start. The National Institute of Health has also created a great Vitamin D Fact Sheet that shares up-to-date information if you would like to see more.

Who Is At Risk of Being Deficient?

Some signs you may experience if deficient in Vitamin D include mood changes, weak bones, muscle cramps or muscle weakness, bone and joint pain, and fatigue. Vitamin D deficiency can occur if you are not obtaining enough Vitamin D from your diet and through UVB sunlight exposure. Those people at greatest risk of Vitamin D deficiency include:

More Is Not Always Better

Since Vitamin D is a fat-soluble vitamin and can be stored, excess amounts may become toxic. Widespread fortification of food and drink back in the 1950s led to several reported cases of toxicity. While rare nowadays, Vitamin D toxicity can lead to hypercalcemia with symptoms that include nausea, metallic taste, pancreatitis, increased thirst and urination, constipation, weakness, confusion, and ataxia.

Toxicity is not likely to occur from sunlight and food intake alone, but inappropriate supplementation may increase risk. The National Academy of Sciences has set the Tolerable Upper Intake Level (UL) of 4,000 IUs per day in adults and children ages 9+ suggesting that intake below this level is unlikely to have adverse health effects.

BLOG: Many People Believe They Are Deficient in Key Nutrients

How Can You Make Sure You Get What You Need?

First, it would be wise to test your levels before making any significant lifestyle changes. You may already be obtaining adequate amounts of Vitamin D, especially if you commonly eat foods that contain this prohormone and are active outside in the sunshine often. However, you never know unless you test.

BLOG: Vitamin D: Are You Getting Enough?

Furthermore, if you fall anywhere on the list of “people at risk” provided above, knowing your number may be even more important. Testing is easy nowadays and can even be done in the comfort of your home with a single finger prick. You can learn more about home Vitamin D testing here: https://omegaquant.com/vitamin-d-test/. Then, depending on your current Vitamin D status, you can alter your food, supplement, or sunshine consumption appropriately.