What Are Omega-3 Ethyl Esters? 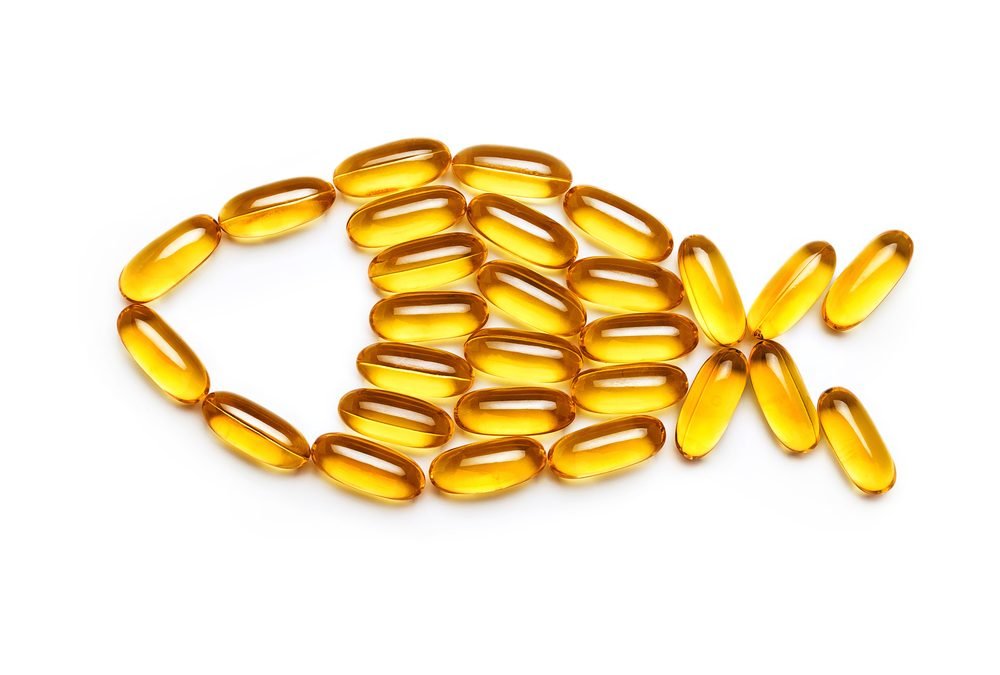 Everyone seems to know about omega-3 nutritional supplements—those over-the-counter capsules, soft gels, powders or liquids that you can easily purchase in your brick-and-mortar pharmacy, supermarket, big box store (e.g., Walmart, Target, etc.) or online, in the same kinds of places. In some cases, you can also purchase directly from a manufacturer, a catalogue or other retailer.

Because they are nutritional (also referred to as “dietary”) supplements, you don’t need a prescription from a healthcare practitioner, although it’s always wise to share with your doctors and others who are guiding your healthcare choices as to what vitamins and other supplements you’re consuming.

Omega-3s are polyunsaturated fatty acids. There are three main omega-3 fatty acids: eicosapentaenoic acid (EPA), docosahexaenoic acid (DHA) and alpha-linolenic acid (ALA). The most desirable of these fatty acids are usually considered to be EPA and DHA. Your body can convert ALA into EPA and DHA, but not efficiently and only in small amounts.

Omega-3 supplements are popular and are taken by 16% of American adults, according to the 2021 CRN Consumer Survey on Dietary Supplements. You’ve also likely heard omega-3 supplements being called fish oil supplements and that’s because the richest source of EPA and DHA are found in fatty (or oily) fish. Algae (or algal oil) also contain EPA and DHA, but from plant sources.

Here’s something about omega-3 fish oil supplements that you may not be familiar with: they come in at least two molecular or chemical forms, either triglycerides or ethyl esters.

This article, published in 2008, goes into more detail as to how the different forms come about. In short (so we’re skipping a few steps), when producing a fish oil concentrate for supplements, manufacturers can either use a process called “re-esterification” which involves the use of enzymes to reattach fatty acids to the glycerol backbone—the glycerol having been removed as the first step during the process of making a fish oil concentrate. Then, the fatty acids are reassembled into the natural triglyceride structure. The second option, as the article explains, is to react the fatty acids released from the glycerol backbone with ethanol, resulting in a fatty acid “ethyl-ester,” a form which does not naturally occur in the human diet.

While the majority of omega-3 fatty acids consumed in the human diet are found in the natural triglyceride or phospholipid form (from salmon, sardines, anchovies and more), it’s the opposite when it comes to nutritional supplements where the ethyl-ester form is more prevalent, likely because this form of manufacturing a fish oil concentrate is less expensive to produce than the re-esterified triglyceride forms. The cheapest omega-3 forms are in natural triglycerides isolated directly from fish oils, but they are less concentrated than either the ethyl ester or re-esterified triglyceride forms.

TOOL: Download This Tip Sheet on How to Choose an Omega-3 Supplement

A third form of omega-3 fatty acids is found in krill oil, considered to be an alternative to fish oil supplements. Krill oil comes from Antarctic krill, tiny crustaceans that look similar to shrimp and are regularly feasted upon by seals, whales, penguins and other birds for whom Antarctic krill is a core component of their diets. In the case of krill oil, the EPA and DHA are found in phospholipid form, which some say may have higher bioavailability than the triglyceride or ethyl ester forms. But the science in this area is still evolving.

Ethyl ester forms typically have the lowest absorption, while phospholipid and triglyceride forms are better absorbed. However, taking any supplement with a food that contains fat is your best bet for getting the best absorption from your supplement as possible.

Ethyl Esters Vs. Triglycerides? It May Not Really Matter

When it comes to determining whether the triglyceride form of omega-3 is somehow better or safer than the ethyl ester form, this post provides some food for thought, but at the end of the day it does not take sides. The post suggests that after reviewing the scientific literature in terms of bioavailability, safety or efficacy, that the differences are minor and cannot be considered to be significantly different. It should be noted that Scientific Based Health, where the post appears, sells dietary supplements containing omega-3 fatty acids from both forms.

But back to ethyl ester. There is a third way—in addition to conventional diet and nutritional supplements—to access the benefits of omega-3 fatty acids. And that option is prescription drugs.

There are currently two FDA-approved prescription fish oil medications available, both using ethyl esters. Lovaza (and its generic) combines EPA and DHA (a 1-g capsule contains approximately 465 mg EPA and 375 mg DHA), while Vascepa (icosapent ethyl) includes EPA only (a 1-g capsule contains at least 96% EPA). (Epanova and Omtryg, two other prescription brands, have been discontinued in the U.S.)

The Goal is Getting the Right Dose

When it comes to ethyl esters, which fish oil should you take, supplements or prescription drugs? That’s an individual decision, and one best considered with your healthcare practitioner, depending on your personal health situation. Side note: you can’t just “get” a prescription— you have to meet certain criteria in order to be eligible for an omega-3 drug like Vascepa.

There are some basic differences between the two options, including:

At the end of the day, if health outcomes are your goal, where you choose to get your omega-3 ethyl esters should go hand in hand with making sure you are getting the right dose to meet your particular health goals. For healthy people who likely will not need prescription strength omega-3 fatty acids, the first step is to start by calculating how much omega-3 you actually need. And for those with very high triglyceride levels, it’s also a good idea to know your existing blood levels of omega-3s. Learn more about the Omega-3 Index and how you can manage your Omega-3 goals.

VIDEO: OmegaQuant – From Omega-3s to the Omega-3 Index