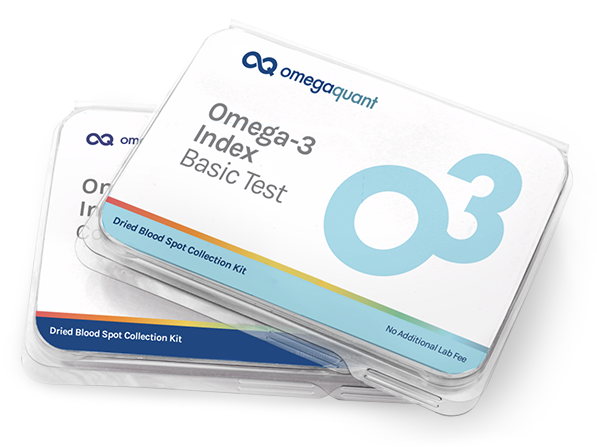 We perform fatty acid analysis in Sioux Falls, SD, for commercial and academic research collaborators, and for consumers interested in monitoring their nutritional status in both blood and breast milk.

Our goal is to offer the highest quality fatty acid analytical services to researchers and to provide simple tests of nutritional status to consumers, with the ultimate purpose of advancing the science and use of nutrients to improve health. 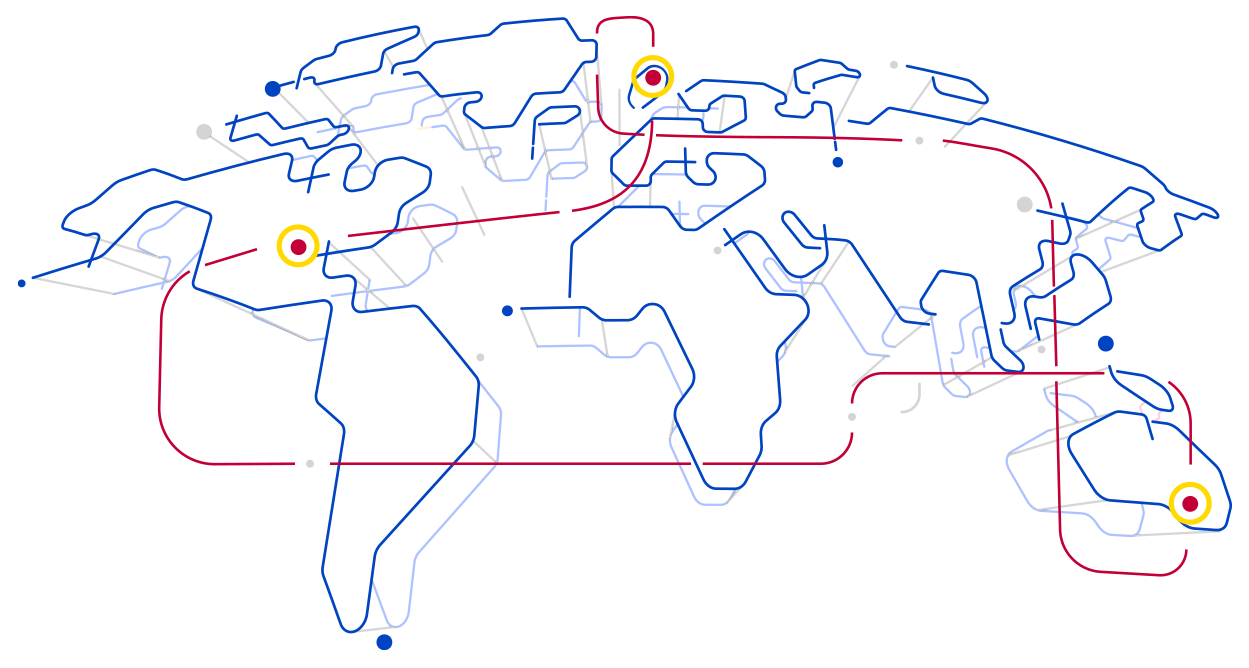 More recently, we opened an additional lab in Australia to service our Asia Pacific customers, and in Scotland, UK, to service our European customers, officially making our tests internationally accessible.
Our Management Team 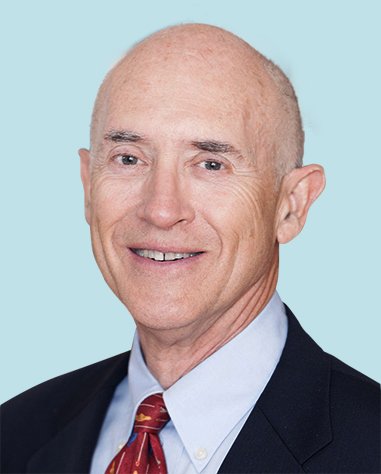 Dr. Harris is an internationally recognized expert on omega-3 fatty acids and how they can benefit patients with heart disease. He obtained his Ph.D. in Human Nutrition from the University of Minnesota and did post-doctoral fellowships in Clinical Nutrition and Lipid Metabolism with Dr. Bill Connor at the Oregon Health Sciences University.

He has more than 300 publications relating to fatty acids, including omega-3s, in medical literature and was an author on two American Heart Association scientific statements on fatty acids: “Fish Consumption, Fish Oil, Omega-3 Fatty Acids and Cardiovascular Disease” (2002), and “Omega-6 Fatty Acids and Risk for Cardiovascular Disease” (2009) both published in the journal Circulation.

Dr. Harris co-invented the Omega-3 Index in 2004 and made it commercially available to the research community and the public in 2009. To date, the Omega-3 Index has been used as the standard measure of omega-3 status in more than 200 clinical studies.

Dr. Harris is also a Professor in the Department of Medicine in the Sanford School of Medicine at the University of South Dakota.

Dr. Harris moved on as OmegaQuant’s President in late 2020 to establish the Fatty Acid Research Institute (FARI), where he will go back to his roots of conducting research on fatty acids and health.

Jason Polreis is the CEO of OmegaQuant. He is also a senior level market strategist with experience in strategic operations, clinical research, operations management, laboratory skills, organic chemistry, and medical device manufacturing. He’s also intimately familiar with the following certifications — ISO:13485, ISO: 15189, and Clinical Laboratory Improvement Amendments (CLIA). Jason is a strong research professional and graduate of University of Sioux Falls with an MBA. Prior to working for OmegaQuant, he was with Sanford Health and Identity Genetics. 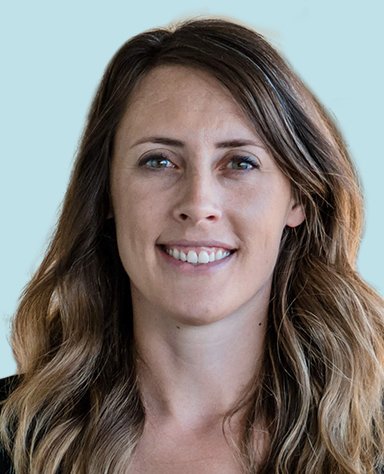 Kristina received her PhD in Nutritional Sciences from Pennsylvania State University in 2013 and completed her training to become a Registered Dietitian in 2014.

As a graduate student, she studied under Dr. Penny Kris-Etherton, an internationally-recognized expert in fats and nutrition. She worked as a postdoctoral fellow at the University of Colorado-Denver under Dr. John Peters in the area of worksite wellness before returning to the omega-3 field. Kristina joined the family business OmegaQuant Analytics as a Research Associate in 2014, with a particular focus on omega-3s in maternal health, helping create the Prenatal DHA test and the Mother’s Milk DHA test.

In 2020, she became Assistant Professor (non-tenure) in the Department of Internal Medicine at the University of South Dakota Sanford School of Medicine. (2020- 2022).