How Can Omega-3s Help Depression? 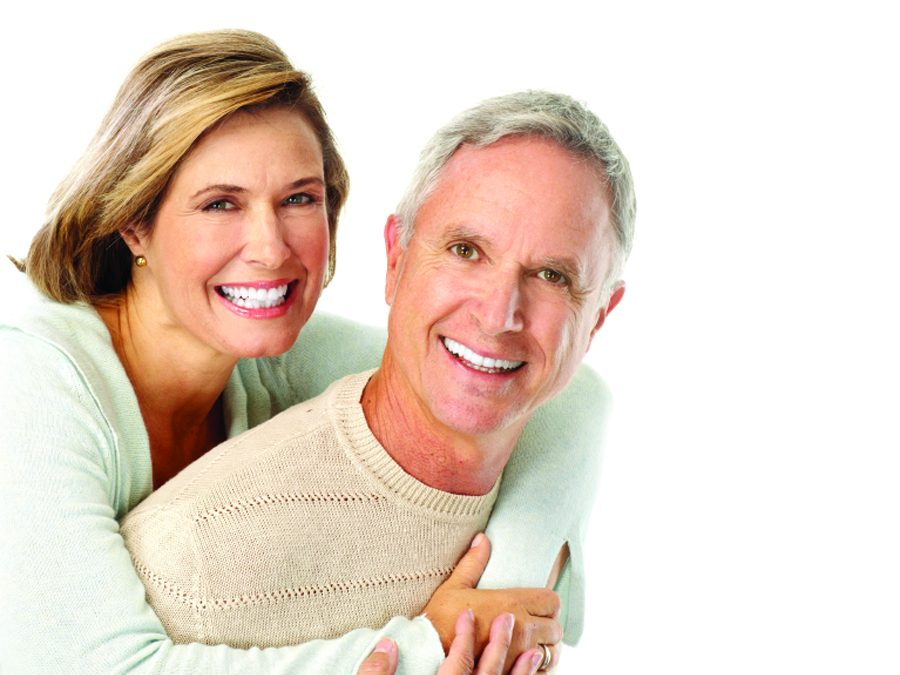 Depression is one of the most common forms of mental illness. It takes many shapes and its impact is felt not only by the person suffering, but also by the people surrounding them.

According to article on Psychology Today, some 15 million Americans struggle with depression, a complex disorder that affects sleep, appetite, concentration, motivation and other aspects of daily functioning. The article goes on to say: “Scientists have some evidence that the condition is related to diet, both directly – through nutrients we consume, such as omega-3 fats (and specifically EPA and DHA) – and directly, through the composition of the bacteria in the gut.”

An article on Psychiatry Advisor says a recent meta-analysis that included 9 studies showed mixed findings on the efficacy of the omega-3 EPA and DHA supplements in reducing depressive symptoms among adults over 60. In identifying specific moderating effects, however, a dosage over 1.5 g/day of omega-3s compared with placebo was found to reduce depression in an older population, according to a study published in the Journal of Affective Disorders. “Even though the results in the review are considered suggestive, it is enough for researchers to continue along this path,” the study authors said.

Mental Health America is one of the oldest and largest community-based non-profits dedicated to addressing the needs of those living with mental illness and to promoting the overall mental health of all Americans. The organization says the prevalence of depression in today’s society is inversely related to fish consumption. In other words, the more who people eat fish, the healthier they are, both physically and mentally.

“But studies are split when it comes to proving a link between an individual’s consumption of omega-3s and lowered depression,” the organization says, adding, “The eight sources that discuss omega-3s acknowledge that there is promising evidence for omega-3s in the treatment of depression. Five of those studies recommend omega-3 supplementation for depression. Three studies do not recommend it, saying that the evidence is not conclusive enough.”

A 2016 study published in the Archives of General Psychiatry study showed a significant reduction in depression for patients taking EPA for 3 months. In fact, researchers noted that more than two-thirds of the group taking EPA said they had less sadness and pessimism, inability to work, sleeplessness and low libido. The most interesting part about this study was that all of these patients had previously tried other medications including Prozac and other anti-depressants.

The Connection Between Depression & Heart Failure

While depression is the most common form of mental illness among the general population, the incidence is particularly pronounced among heart failure (HF) patients.

In fact, according to a 2016 study, depression occurs in about 20-40% of HF patients, with about 48% of these individuals having significant depression. This rate is four to five times higher than in the general population.

The paper goes on to say that there are shared pathophysiological mechanisms between HF and depression. “The adverse effects of depression on the outcomes in HF include reduced quality of life, reduced healthcare use, rehospitalization and increased mortality,” researchers said.

What’s worse is that pharmacological management of depression in HF has not been shown to improve major outcomes. Further, no demonstrable benefits over cognitive behavioral therapy and psychotherapy have been demonstrated.

Check out this Infographic on omega-3s and coronary heart disease.

New research published in the August edition of the Journal of the American College of Cardiology’s Heart Failure issue found significant correlations between blood levels of EPA plus DHA omega-3s in “cognitive” (as opposed to “somatic”) depression among heart failure subjects. (Cognitive depression would include symptoms like sadness and pessimism, whereas somatic would include manifestations such as fatigue and sleep disturbances.)

While these findings are of interest, there are a few caveats. First, this was a pilot study, so the p-values weren’t adjusted for multiple comparisons, meaning that there is a higher likelihood that these were chance findings, (i.e. 1 of 19 outcomes was different between intervention and placebo arms).

Second, possibly because the study was relatively small with limited power, there was no significant effect of either omega-3 formulation on a variety of psychological measurements, in particular on the Hamilton Depression Score (HAM-D). So the primary findings related to correlations between changes in the Omega-3 Index and the BDI-II cognitive depression metric.

Commenting on the treatment vs. prevention dilemma frequently faced by nutritionals like omega-3s was Dr. Bill Harris, one of the study’s authors and the co-inventor of the Omega-3 Index test. “This was a study in already depressed individuals, which meant the researchers are looking to high-dose (although it could have been higher) omega-3 supplements to improve depressive symptoms, like a drug,” he said.

The authors were also exploring a few different supplement options, focusing on recent evidence that EPA might be more effective for treating depression while DHA may be better for general cognition. “From this study, it’s not clear to me that one supplement type was better than the other,” Dr. Harris said, adding, “However, linking higher blood levels of omega-3s to improved depression symptoms in people with both depression and heart failure is encouraging and hopefully leads to better treatment for their conditions.

Read our previous BLOG on how omega-3s support brain health in kids.